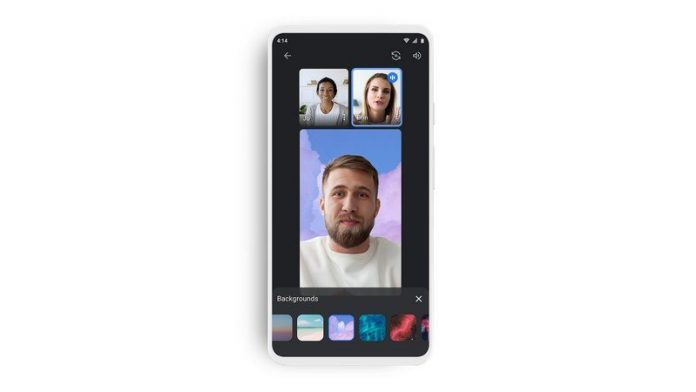 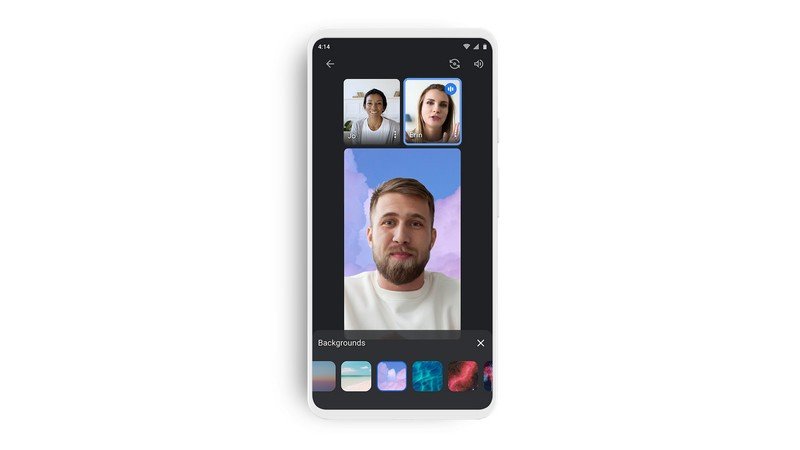 Video backgrounds have arrived on Google Meet for Android phones.

Google Meet has received new updates this week that bring new background features on the web and the best Android phones.

The first update comes to the Google Meet Android app. Users will now be able to add image backgrounds or a new blur effect to their video calls. This feature has already been available on Google Duo, the company’s other video calling app.

Google also provides a selection of images for users to choose from, such as office spaces, landscapes, and abstract backgrounds.

The web version of Google Meet takes things up a notch with new video backgrounds. This comes as a new way to spice up your work meetings and includes three videos to choose from; a classroom, party, or a forest.

Swapping for a new background is fairly easy, but we have a guide to walk you through how to change your background in Google Meet. Google says that come June 30, the new background features for the web will require Chrome version M87 or higher.

These features were first announced in April along with the new tile/grid interface that is rolling out on the web. Google says it’s releasing these new background features as a way to “help you show more of your personality, as well help hide your surroundings to maintain privacy.”

The rollout started on Monday and should take roughly two weeks to reach users and should be available to all Workspace users. Image backgrounds will also reach iOS users, with support “coming soon.”

Meanwhile, Google Meet’s rollout of its promise features continues at a slow pace. Many users are still only just receiving the new grid view, and late last month, Google stated that only 1% of users had received the new layout.

Users will be able to select from six backgrounds, including a classroom, a party, a beach, and a few others.

The feature has already been made available on iOS devices for a month now, so it’s surprising it’s taken this long for Google to roll out the feature on its own OS.

The rollout will begin today, September 28, and take roughly two weeks to reach all users.

Call me, Meet me 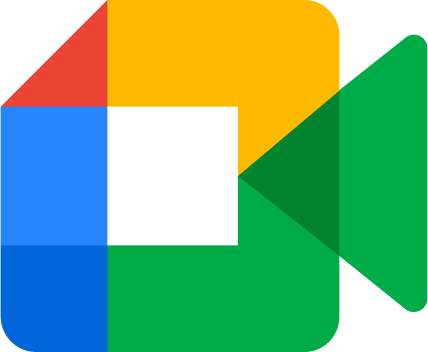 Touch base with your coworkers

Google Meet is one of the best teleconferencing services available on Android and the web. It has a host of handy features, with new ones arriving fairly often to make the work-from-home experience easier.