HomeNewsGoogle Maps' latest update solves one of the worst problems in rural...
News 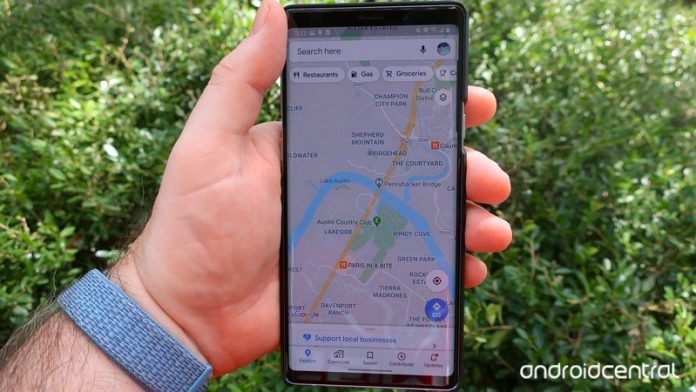 Google’s Search On event on Wednesday has seen a few updates that should make it easier to discover “under-addressed communities” and locate previously missing roads on Google Maps.

The navigation service is trying to address one of the biggest problems in remote communities: nameless streets. To that end, Google has announced the Address Maker app, which relies on its open-source system called Plus Codes to assign functional addresses to those areas.

Google noted how difficult it can be for many people around the world who do not have an address to simply have a package delivered to their door or open a bank account. Local governments and non-governmental organizations (NGOs) can now generate addresses for those people using the app, which used to take almost forever.

Address Maker is already used by governments and non-governmental organizations in The Gambia, Kenya, India, South Africa, and the United States. Google says it intends to add more partners to the app in the future.

In addition, the Mountain View-based company has added new Maps features that should make it easier to get an aerial view of wildfires and tree coverage. The navigation app is getting a new wildfire layer that will provide real-time updates on multiple fires at the same time.

If you are in an affected area, you can gain immediate access to resources and assistance from local authorities by simply tapping on a red mark in the app that indicates the occurrence of a fire. The new feature will be available globally this week on many of the best Android phones, followed by iOS devices and desktop in October.

Google has also collaborated with the National Interagency Fire Center in the United States to display more types of fire. The company intends to bring that capability to Australia and other countries in the coming months.

In 2022, Google plans to bring its Tree Canopy insights to more than 100 cities around the world, including Guadalajara, London, Sydney, and Toronto. The goal is to assist local governments in developing better sustainability plans and mapping tools by utilizing relevant data.