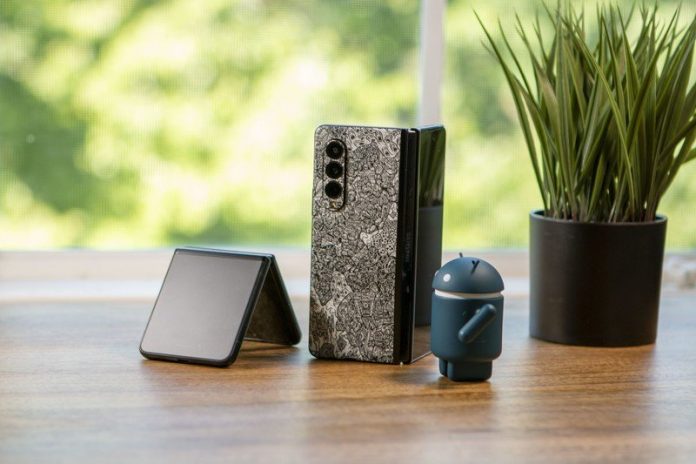 Gotta know when to fold ’em. 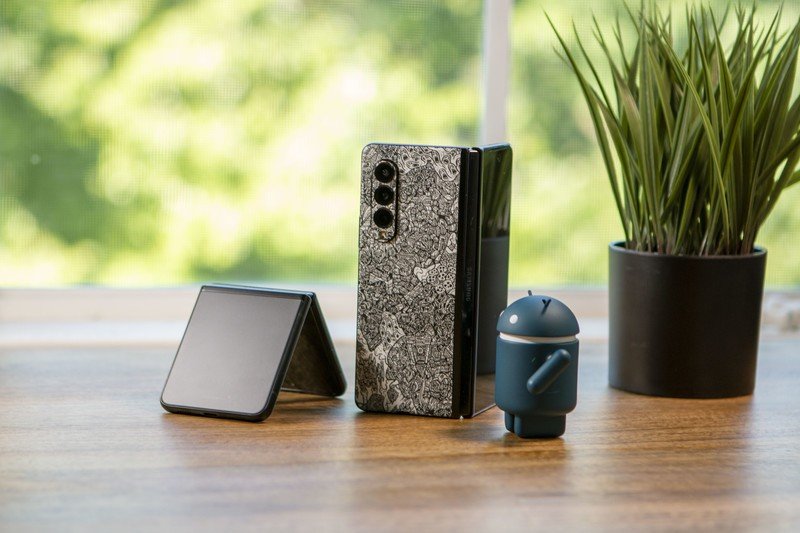 These past two months have seen a flurry of new phone activity, particularly at the high-end among the best Android phones. Samsung showed off its third generation of foldable phones with the Galaxy Z Fold 3 and Z Flip 3, and just this last week, we got a glimpse at Microsoft’s Surface Duo 2 dual-screen device.

Even though we’ve been talking about foldables as a category for a while now, there haven’t been that many examples to point to beyond these companies, Motorola’s RAZR, and LG’s dual-screen case (RIP).

Naturally, we were curious about what our readers thought made for the best folding form factor, so we asked them. To be honest, we expected these numbers to be weighted much more heavily towards the foldable display options from Samsung. Thus we were a bit taken aback by just how many respondents favored the dual-screen approach.

The vote wasn’t quite split down the middle, but it wasn’t too far off either. Foldable displays earned 55% of the vote, while dual-screen phones picked up 45%.

Do you prefer foldable displays or dual-screen phones?

Many of the commenters were torn over their choices, much like AC reader Grungni, who said:

I have both the Duo and Fold and this is a difficult choice… Both are beautifully engineered Samsung’s software is more polished though, hopefully, the rumored Android 11 Duo update will rectify this… Really can’t choose between them… I use my Duo for work and the Fold is my personal phone… For most people, the Fold will be the better choice I guess… Can’t ever see me going back to a single screen phone… Love that I can use my Fold one-handed and open it to view and mark up drawings that have been sent to me…

Others were concerned about the durability of each kind of device…

The Surface Duo definitely is something that gives me more peace of mind when it comes to durability. However, I honestly feel I am holding tech from 10 years ago with that thick bezel. So yes, Galaxy Z Fold 3 for me.

Our poll is now closed, but we’d still love to hear from you. Do you deem dual-screen phones better, or are foldable phones more your fancy? Let us know in the comments.