HomeNewsEverything you need to know about Disney Plus Day
News 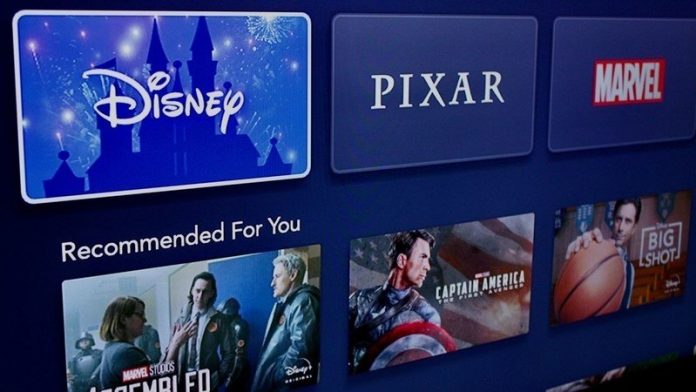 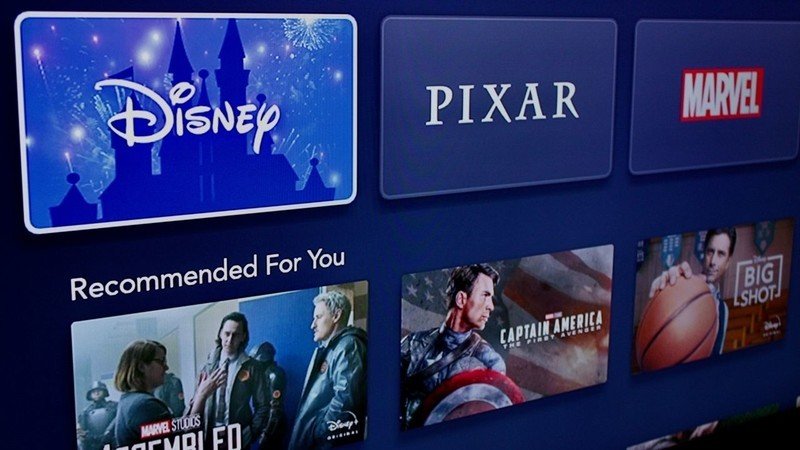 The Walt Disney Company recently announced it will celebrate the inaugural Disney+ Day on Friday, Nov. 12. As part of the global celebration, Disney+ subscribers will gain access to a ton of new content across the streaming service’s Disney, Pixar, Marvel, Star Wars, National Geographic, and Star brands. But what does that mean for current and new subscribers? Here’s the rundown.

What is Disney+ Day?

The first-ever Disney+ Day will commemorate the second anniversary of the Disney+ streaming service. It will be celebrated both online and at Disney Parks and Resorts around the world. Among other things, the festivities will include the rollout of fan-favorite classics and brand-new original programming on the platform.

“The inaugural Disney+ Day will be a grand-scale celebration of our subscribers across the entire company,” Bob Chapek, Chief Executive Officer for The Walt Disney Company, said in an official statement about the event. “This day of appreciation brings to life our mission to entertain, inform, and inspire fans and families around the globe through the power of unparalleled storytelling, and will become an annual tentpole event to be amplified across our global businesses.”

The Disney+ Day celebration will also feature a variety of photo opportunities, character moments at Disney Parks on Nov. 12, as well as special deals on shopDisney.com exclusive to Disney+ subscribers.

What does it mean for you?

The inaugural Disney+ Day on Nov. 12 will see the addition of new content to the already massive collection of Disney+ shows and movies across all of the brands featured on your Disney+ homepage. This will include, but isn’t limited to: breaking news, first looks, new trailers, exclusive clips, and appearances from Disney+ creators and stars.

Specifically, Disney+ Day will begin with the streaming premiere of Marvel Studios’ Shang-Chi and The Legend of The Ten Rings. Disney’s Jungle Cruise, released exclusively through Premier Access on Disney+ in July, will also become available to all subscribers as part of the event.

The new Disney+ Original movie Home Sweet Home Alone, which is a reimagining of the popular holiday franchise, will also premiere on Nov. 12, along with a collection of shorts from Walt Disney Animation Studios called “Olaf Presents.” That series will feature the beloved snowman from the Frozen movies hilariously retelling several classic Disney tales.

Subscribers in the United States will also be treated with the premiere of several fan-favorite shorts from Walt Disney Animation Studios, including Frozen Fever, Feast, Paperman, and Get A Horse! Additional premieres include a new animated short from Pixar called Ciao Alberto, which features characters from Luca; a new short from The Simpsons; the first five episodes from season 2 of The World According to Jeff Goldblum from National Geographic.

Disney+ Day around the globe

It was previously announced that Disney planned to roll out Disney+ globally in dozens of other countries over the next two years, including the launch of the streaming service in Eastern Europe during the first half of 2021. As part of the Disney+ Day celebration on Nov. 12, Disney+ will officially debut in South Korea and Taiwan on Nov. 12 and launch in Hong Kong on Nov. 16. 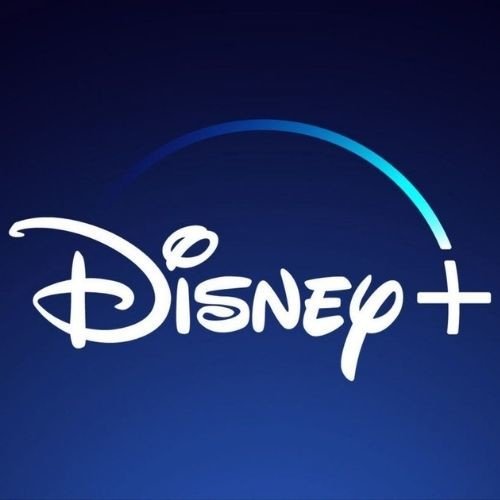 The best from Disney, Pixar, and more

Disney+ is the streaming service for viewers obsessed with all things Disney, Pixar, and Marvel. Subscribe now to watch the classic films you grew up on, as well as new series and movies.