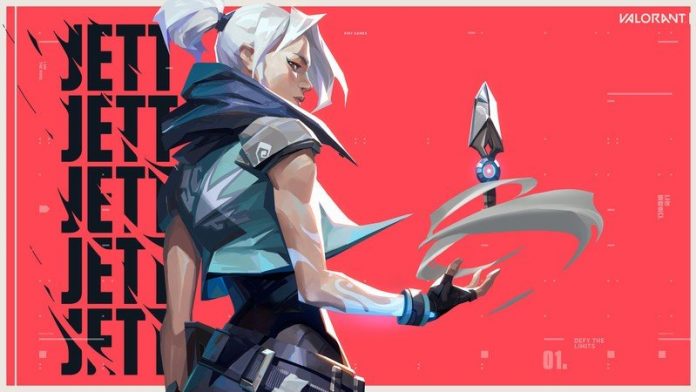 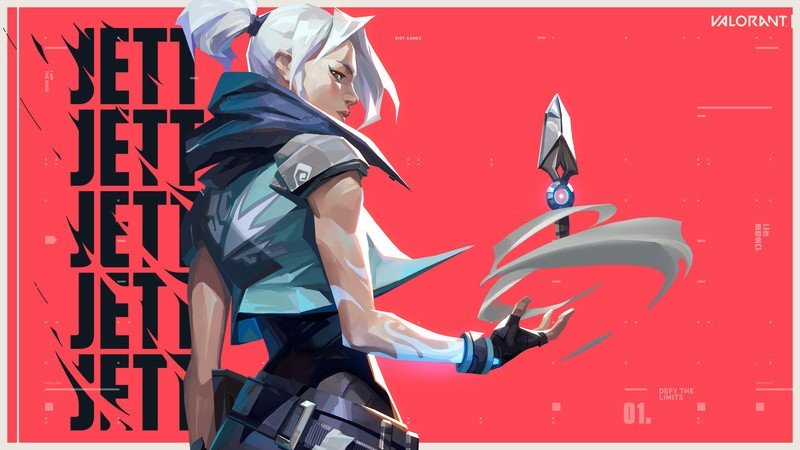 Best answer: No, Valorant Mobile does not support cross-play with the existing version of Valorant available on PC. These are two separate forms of the game.

Valorant Mobile is an upcoming mobile spin on Riot Games’ successful PC shooter, Valorant. Given how big Valorant already is, Valorant Mobile could end up being one of the best Android games available. Anyone hoping to play with friends across PC and mobile together will be disappointed, though, as Riot Games confirmed these two versions of the game would not support cross-play, at least immediately after launch.

Riot Games also makes it clear that this is not simply a mobile version of the PC game but instead building Valorant specifically for mobile, adjusting things as needed, and taking advantage of the platform’s differences. Riot Games is also looking to explore a console version of Valorant, but if that happens, it’ll be further off, so don’t expect to play Valorant on your PS5 anytime soon.

Whatever happens, Riot Games doesn’t intend to water down the existing PC version to make a port easier, as Donlon notes, “We’re absolutely just as committed to keeping the PC experience at the quality level it is or higher, and we’re not going to compromise it in order to address the mobile market.”

Details are scarce, but it seems fair to expect the game will be built around mobile controls and the smaller viewing screen overall. The more simple, stylized art direction of Valorant transfers to a mobile game quite well because it’s not as resource-intensive as many other free-to-play, first-person shooters currently on or coming to PC, like Call of Duty: Warzone and Halo Infinite.

When will Valorant Mobile be available?

Valorant Mobile doesn’t currently have a release date. However, comments from Riot Games indicate that players might expect Valorant Mobile to arrive at some point in “year 2” of Valorant, but take this as a guideline, not a hard-set expectation.

Most mobile games undergo several months, if not a few years, of private and public testing. For example, another mobile port of a title from Riot Games, League of Legends: Wild Rift, was in testing for well over a year before it officially launched for all players in North America and Europe. Riot Games is exploring bringing League of Legends: Wild Rift to consoles, possibly giving us a pattern for how the company intends to expand the reach of its traditional PC powerhouse games moving forward. 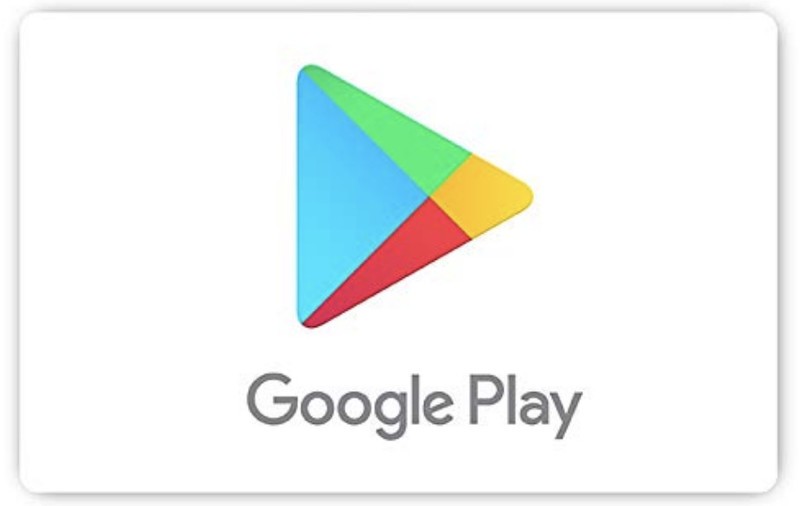 Stock up in advance

Valorant Mobile will almost certainly be free-to-play like its PC counterpart. With a Google Play Gift Card, you can grab some cash to save up for microtransactions.