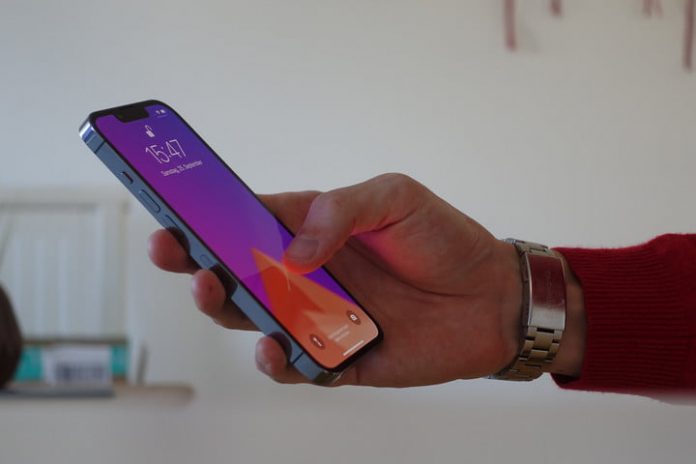 Apple’s new iPhone 13 is in its second week of release, but early adopters are already reporting critical issues with the company’s displays. Some have noted that the system intermittently is unresponsive to touch. This comes after the company’s new iPad Mini was criticized for experiencing an issue colloquially referred to as jelly scrolling.

The more major issue that affects the new iPhone 13 and 13 Pro are intermittent touch issues. From reports, this happens when the iPhone 13 doesn’t register swipes or taps on the display 100% of the time. It affects everything from using the phone normally to tap-to-wake to playing games and switching apps. It isn’t consistent, so it may not be immediately obvious to some iPhone 13 owners. It’s also not clear whether this is a hardware fault or a bug in the new iOS 15 update. There are even reports of it applying to older iPhones as well on social media platforms and support forums.

Apple has responded to some of its cited display issues. The company has said that the iPad Mini’s jelly scrolling is normal for LCD displays in a statement to Ars Technica this week. In our testing, the jelly scroll was more immediately apparent on the 10.2-inch 2021 iPad than the iPad Mini 6, backing up Apple’s statement somewhat. Jelly scrolling has also been seen on other larger tablets like Samsung’s Galaxy Tab S-series. It’s up to the customer to decide just how much of an issue it is.

It’s worth noting that the new iPhone 13 (like other smartphones) are prone to issues in the early hardware runs. Due to its outsized popularity, these get a lot more attention than with smaller brands. It’ll take a while to figure out which issues are widespread and truly problematic and which are just overreported and can be trivially fixed.

Aside from issues with the hardware, a software bug in iOS 15 has prevented some users from using “unlock with Apple Watch” on their iPhone 13. Apple has fixed this in betas of iOS 15.1, but the update has yet to roll out to the general public.