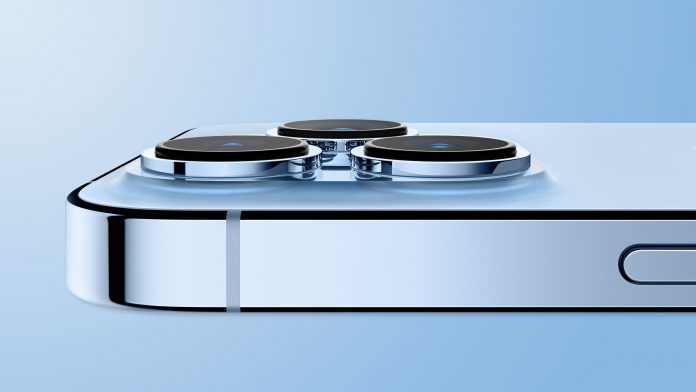 Townsend revealed that Apple starts planning future iPhone camera systems about three years in advance of public availability, suggesting that the company began developing the camera systems on the iPhone 13 models as early as 2018.

“The planning has to start about three years ahead, because that’s when we actually fix the specification of the silicon,” says Townsend. “So, for instance, the sensor gets defined at that point and the A15 Bionic processor is also frozen. That’s when we have to begin to talk with Jon and predict the experiences that we want. Obviously when we designed the new ultra-wide lens, we were going to deliver macro photos. But how is that going to work both in stills and video?”

All four iPhone 13 models feature a new Cinematic mode that lets users record video with a shallow depth of field and automatic focus changes between subjects, and McCormack reflected on the challenges of developing this feature.

“It was a long process with lots of windy roads, but like most profound things it takes a while,” says McCormack. “We’re not just looking at the depth of every single frame, but there’s also this thing called temporal stability: as we move between frames with people moving, how do we make sure you don’t end up with weird edges and stuff like that?”

The interview goes on to discuss Apple’s environmental responsibility and emphasizes how far the iPhone camera has come over the years.

“We’re not asking for the impossible, but we are asking that the camera achieves the best it can every year,” says Townsend. “Over the past ten years we’ve seen a dramatic improvement, but there is no rest.”

Townsend and McCormack also spoke with CNN Underscored’s Jacob Krol, touching on the simplicity that Apple aims for with the iPhone camera:

“Long before you even hit the shutter, you just bring the camera up, we’re looking at auto exposure, white balance, autofocus to make sure that we’re getting all of the right information, raw information captured,” Jon McCormack, VP of camera software engineering at Apple, tells us.