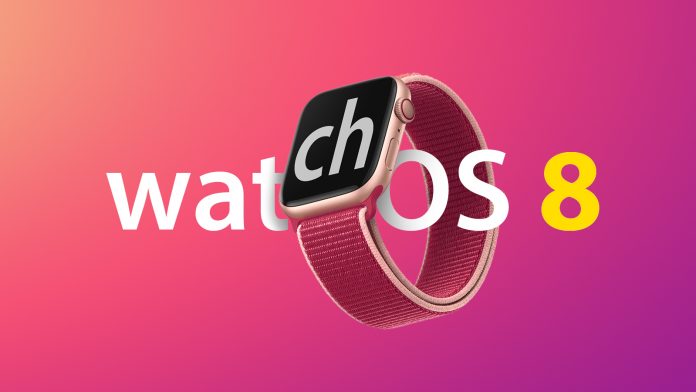 To install ‌‌‌watchOS 8.1‌‌‌, developers will need to download the configuration profile from the Apple Developer Center. Once installed, ‌‌‌watchOS 8‌‌‌ can be downloaded through the dedicated Apple Watch app on the iPhone by going to General > Software update.

We don’t yet know what’s new in ‌watchOS 8‌ and there were no new features found in the first beta, but we’ll update this article should anything new pop up in the second beta.Related Roundup: Apple Watch Series 7Buyer’s Guide: Apple Watch (Don’t Buy)Related Forum: Apple Watch
This article, “Apple Seeds Second Beta of watchOS 8.1 to Developers” first appeared on MacRumors.com