HomeNewsApple makes another concession to developers, let’s some link outside its app
News

Apple makes another concession to developers, let’s some link outside its app 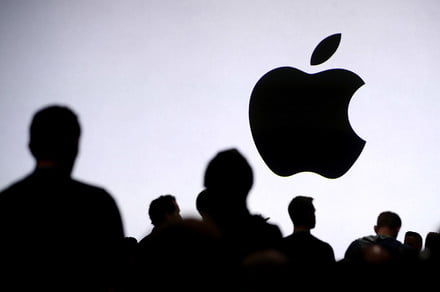 Apple will now allow developers of select apps to direct customers outside the app for purchases. This marked a change when the company would require such apps to either use the in-app purchase system to let users sign up for subscriptions and pay Apple a 30% commission or leave it to users to find out how to access content on their own.

The change comes as a result of an investigation by the Japan Fair Trade Commission, though it will apply around the world. From the start of next year, “reader apps” will be able to link to an external site that will enable users to set up or manage their accounts. This was prohibited previously.

Apple is only allowing reader apps at this point, defining them as those which “provide previously purchased content or content subscriptions for digital magazines, newspapers, books, audio, music, and video.” You’ll find that apps like Amazon Kindle, ComiXology, or Netflix can benefit from this policy, while games that sell in-game content won’t benefit. As a result of this newfound policy, the JFTC has closed its investigation into Apple.

“Trust on the App Store is everything to us. The focus of the App Store is always to create a safe and secure experience for users, while helping them find and use great apps on the devices they love,” Apple’s Phil Schiller said in a post announcing the change. “We have great respect for the Japan Fair Trade Commission and appreciate the work we’ve done together, which will help developers of reader apps make it easier for users to set up and manage their apps and services while protecting their privacy and maintaining their trust.”

Apple is still talking up its own in-app payment system, but the company says that it plans to help reader app developers ensure that users have a similarly secure experience.

The move follows a change announced by Apple last week, allowing developers to advertise cheaper content outside the app. That move was proudly criticized as a concession that conceded almost nothing. This change is a bit more wide-reaching. It’s of note that Apple still has vague restrictions on what developers can do. They can share a “single link” and only that. Would it be in one place or multiple? Are they only allowed to surface a sign-up link when the user first opens the app, or would it be hidden in the settings screen? The change comes into force at some point in 2022. Hopefully, Apple will provide more clarity by then.