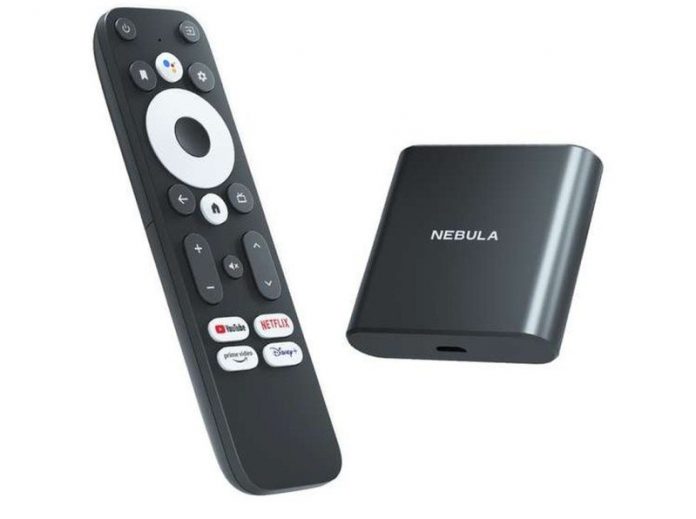 It’s a sleek Android TV dongle, but is it worth the price? 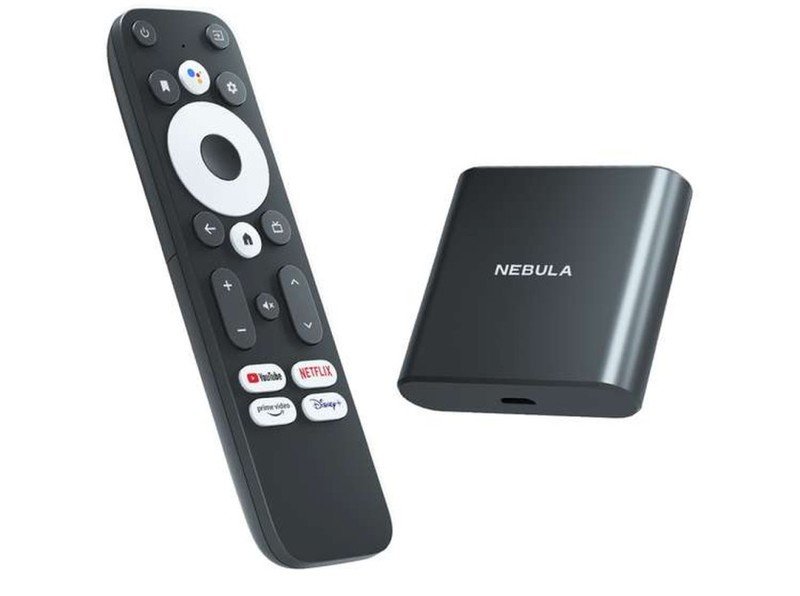 Anker’s Nebula brand has announced that its first-ever streaming dongle will arrive later this year (via 9to5Google). According to a tweet posted by Nebula’s Japanese Twitter account, the device will be called the “Nebula 4K Streaming Dongle” and ship with Android 10.

Just like the best streaming devices on the market, the Nebula streaming dongle will include support for up to 4K Ultra HD streaming. While the complete specs sheet of the Android TV device hasn’t been revealed yet, Nebula has confirmed that it will support Dolby Digital Plus and come with a Google-designed remote control. As can be seen in the image above, the remote control will feature dedicated buttons for YouTube, Netflix, Prime Video, and Disney+.

According to @AndroidTVRumor, the design of the Nebula streaming dongle is based on a reference design that Philips has already used. Even though the image shared by Nebula doesn’t give us a clear look at the device from all angles, it appears to have a premium build.

Nebula says the dongle will be released in Japan “around September.” Since most of Nebula’s current Android TV products are sold globally, there is a small chance that the dongle may not be exclusive to Japan. However, Anker hasn’t confirmed any plans of launching the Nebula streaming dongle in markets outside Japan yet.

The Nebula 4K Streaming Dongle was silently launched and is available for purchase in the U.S. through the Nebula website or on Amazon. 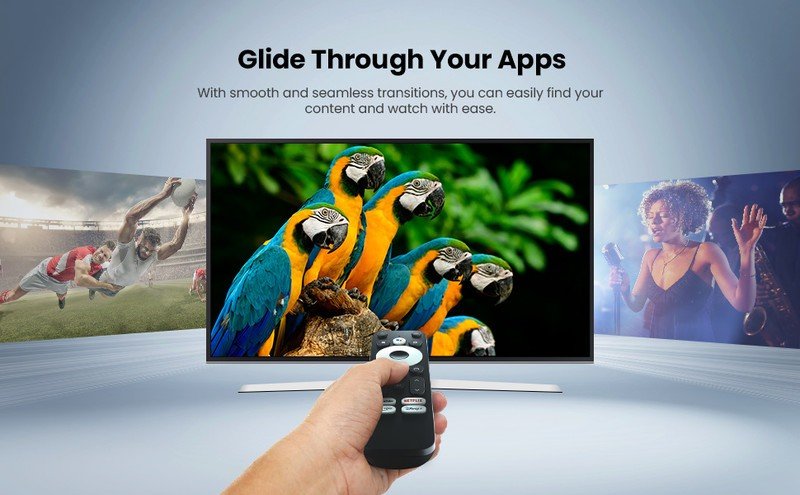 The device runs Android 10 out of the box and features 2GB of RAM and 8GB of storage. It comes with a USB cable, charging adapter, HDMI cable, and AAA batteries for the remote.

However, the Nebula 4K Streaming Dongle is a bit pricey at $90. Meanwhile, the Chromecast with Google TV dongle costs only $50 and features the newer and arguably better Google TV interface. 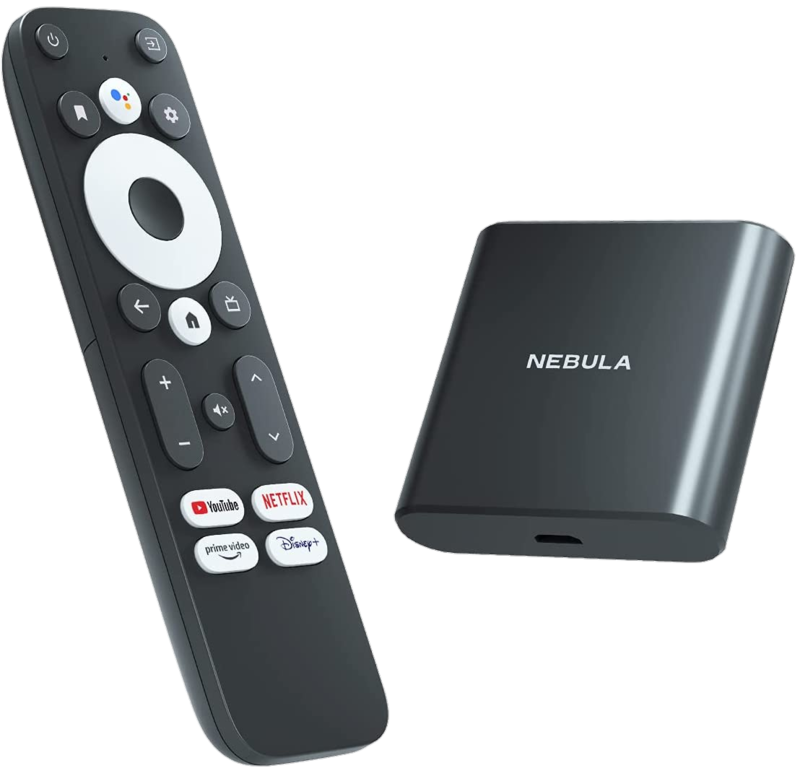 Pricey but worth it?

If you’re looking for an alternative to buying a completely new Android TV, the new Nebula 4K Streaming Dongle might be right up your alley, with more than 7000 apps and a handy remote that has one-touch access to Google Assistant.