HomeNewsAlvo beats Resident Evil 4 to the punch as the first Quest...
News 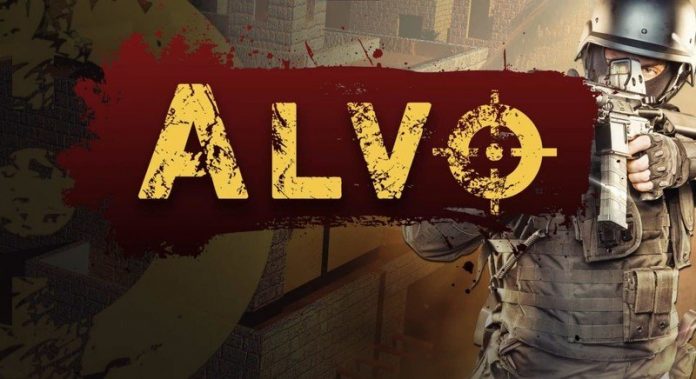 Alvo has a quicker draw than Leon Kennedy. 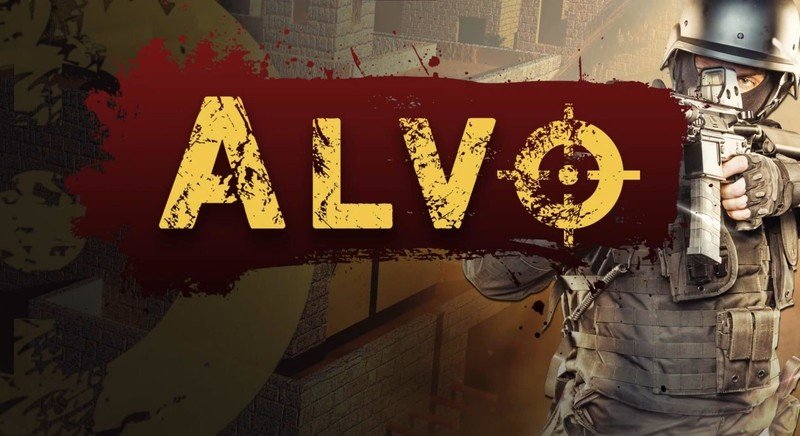 Earlier this week, Outsidein Entertainment, the studio behind Alvo took to Reddit to announce that their VR multiplayer shooter had been approved for an Oculus Quest release following its PSVR release back in April. The announcement came paired with an open call for beta testers on the Oculus Quest Subreddit. Curiously, the post only encouraged Quest 2 owners to join their Discord server. 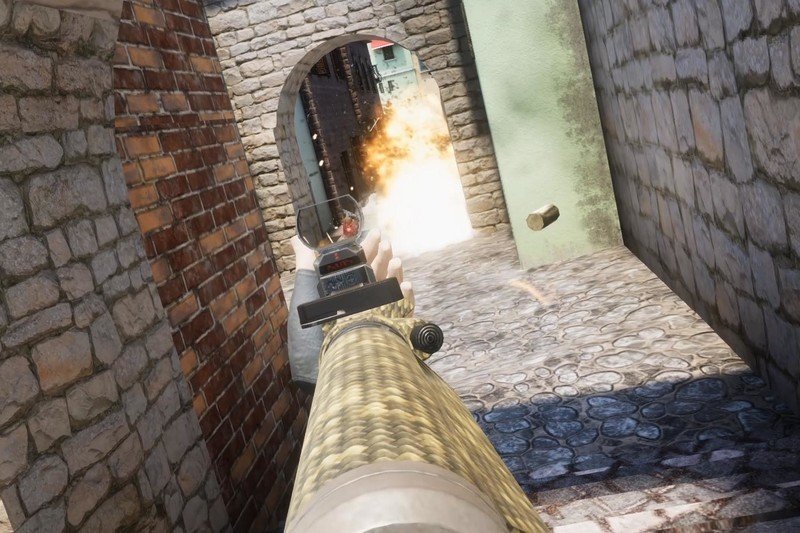 UploadVR followed up with the developer to determine whether the beta’s exclusivity to the Quest 2 was only during the beta period, or if Alvo would launch only on Quest 2. Following this, Outsidein Entertainment confirmed to them that Alvo would be launching without Quest 1 support. They also confirmed that this was largely due to the fact that the original Quest wasn’t powerful enough to run the game in its current state.

This puts Alvo in a strange position as the first game to launch on the Quest 2 but not the original Quest. So far, the only other games that are set to launch without Quest 1 support are After the Fall, which is set to recieve Quest 1 support after its launch and Resident Evil 4 VR, which will be the first true blue Quest 2 exclusive, as it won’t be hitting any other VR platform. 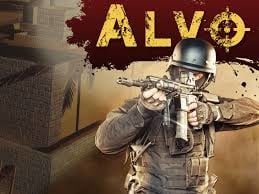 Alvo is a competitive team-based VR multiplayer shooter in the vein of CS:GO that’s currently only available on PSVR.