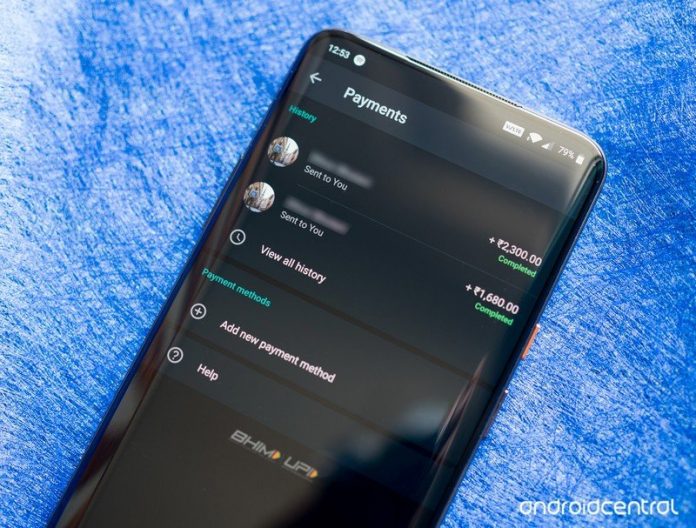 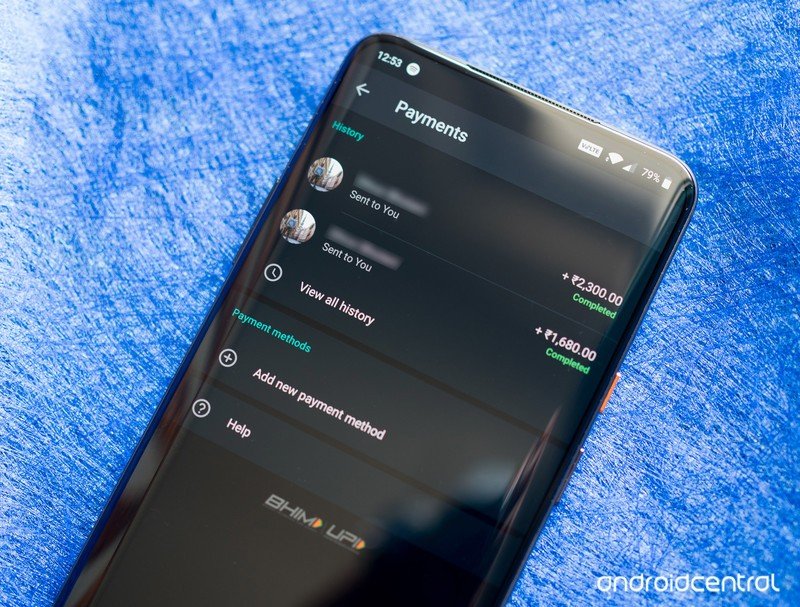 It’s available to Indian users on the beta version as of now.

WhatsApp’s mobile payments service got its regulatory approval in India late last year, although there has been no straightforward method to send payments through it. The company has now been spotted testing a faster method to make money transfers for Indian users.

The folks over at WABetaInfo have uncovered a new payment shortcut in the latest beta version of WhatsApp for Android (2.21.17). The shortcut button sits right in the chat bar between the media attachment and camera buttons. 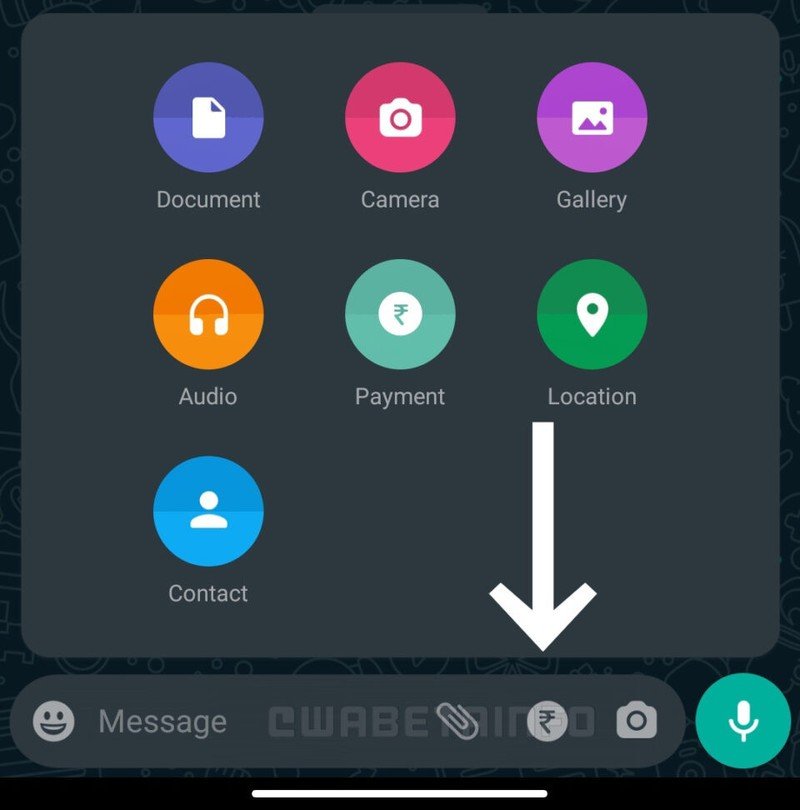 When tapped, it will give you quick access to WhatsApp’s payments service to send money. The feature is currently available to Indian users who have the app’s beta version installed on some of the best Android phones. Users in Brazil, where WhatsApp payments rolled out in June of last year, might also gain access to the shortcut button in the future.

Prior to this change, the app would require you to open the chat action sheet in order to make payments. The new UI change puts that option front and center, and it is likely a part of Facebook’s efforts to grow adoption for the service in a market where it’s trailing behind other mobile payments providers like Google Pay, Paytm and more.

For now, there’s no official word on when the new capability will go live for everyone. But when it does roll out widely, it should make sending payments quite a breeze.