HomeNewsTwitter appears to be back after morning outage
News 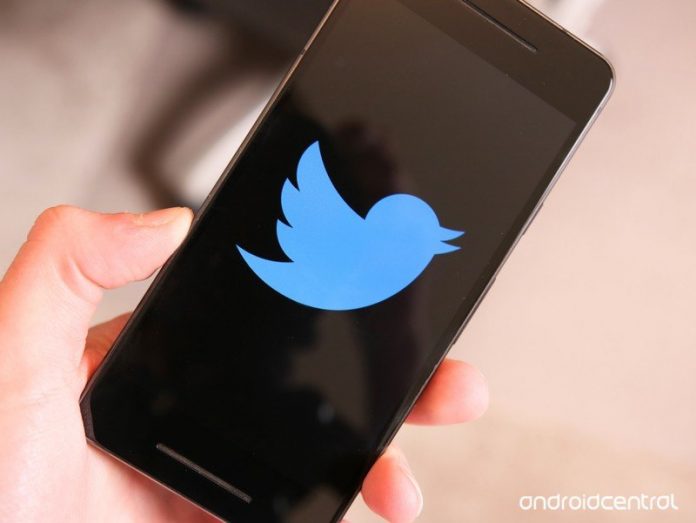 Reports of issues have come from a handful of cities in the U.S. so far. 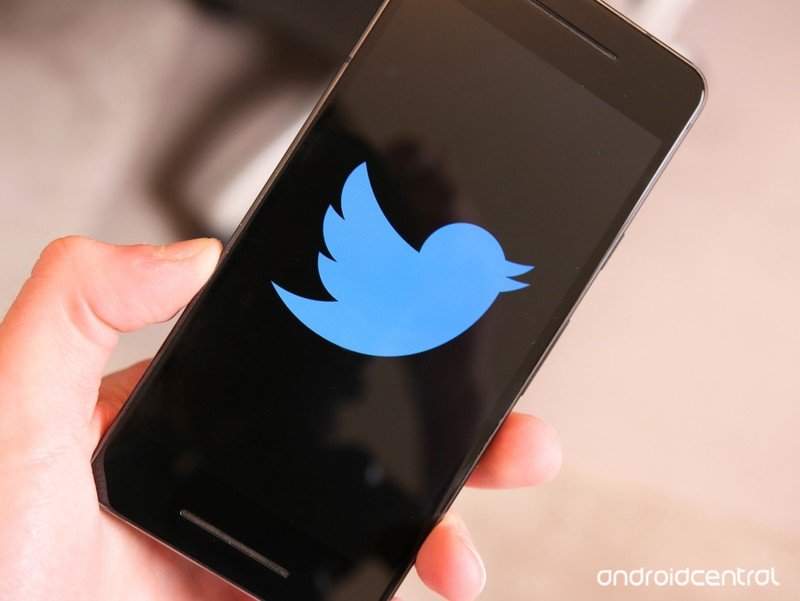 Having problems with Twitter this morning? You’re not alone. According to DownDetector, Twitter started having problems since 8:45 AM ET. While the majority of users claim to be having trouble accessing their Twitter timeline, some users aren’t even able to log in to their accounts. 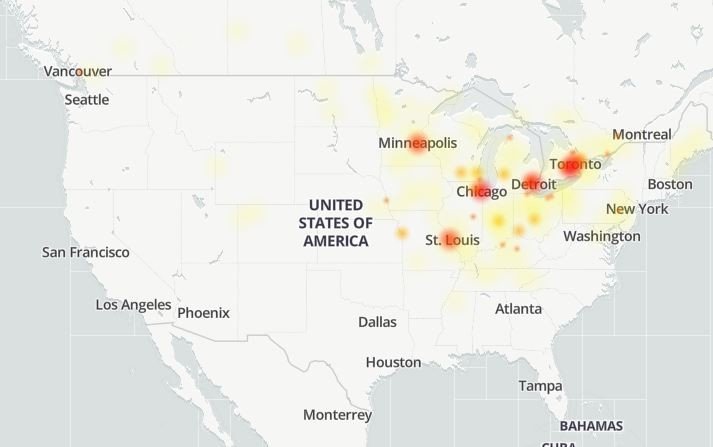 At the time of writing this story, over 14,000 users have reported problems with Twitter on DownDetector. For now, it looks the issue is limited to users in some parts of the U.S. Reports of issues have mainly come from users in Minneapolis, Chicago, St. Louis, and Toronto, Ohio. In addition to the Twitter website, the platform’s iOS and Android apps also appear to be affected by the issues.

This isn’t the first time that Twitter has suffered an outage this year. Just last month, Twitter remained inaccessible for over an hour in several parts of the world. It was hit by a similar worldwide outage in April. Since the latest outage doesn’t appear to be quite as widespread, we can hope that the issue will be resolved soon. However, Twitter is yet to acknowledge the issue.

Some of you may have experienced an issue loading Twitter just now. This has been fixed. Thanks for sticking with us!

Twitter has acknowledged that some users had issues loading its website and mobile apps this morning. It also claims to have fixed the issue that caused the outage, so you should be able to resume tweeting.