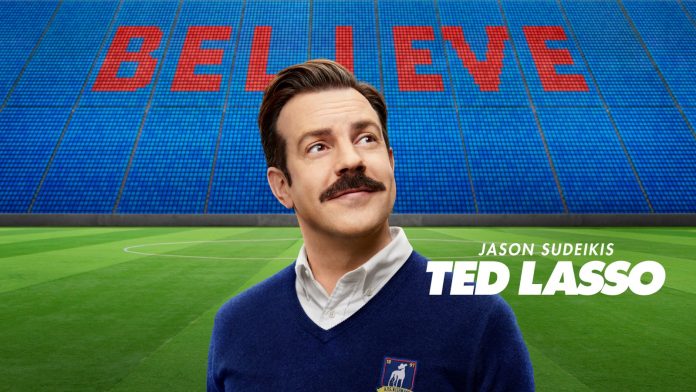 The full slate of awards for “Ted Lasso” included:

While ‌Apple TV+‌ still offers a relatively limited amount of content compared to other major streaming services, its shows have been faring well with critics and award judges. “Ted Lasso” has of course been the breakout hit and has been nominated for a total of 20 Emmy Awards this year.Tags: Apple TV Shows, Apple TV Plus
This article, “‘Ted Lasso’ Tops Hollywood Critics Association TV Awards” first appeared on MacRumors.com