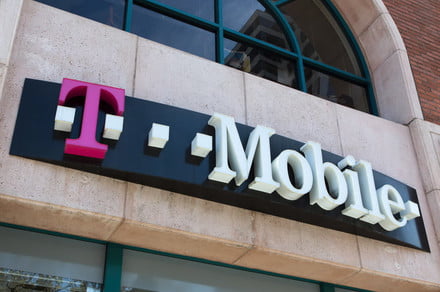 T-Mobile says it’s investigating claims of a major data breach that may affect as many as 100 million of its customers.

A message spotted on an underground forum on Sunday, August 15, came from someone claiming to be in possession of personal data belonging to 100 million people. The message made no mention of T-Mobile, but when the poster was contacted by news site Motherboard, it became apparent that the mobile company’s customers were at the center of the alleged hack. The figure of 100 million would be remarkable as it’s almost equal to T-Mobile’s entire customer base.

The seller told Motherboard that the data belonged to “T-Mobile USA” customers and contains everything from names, social security numbers, and phone numbers, to home addresses, driver license information, and unique International Mobile Equipment Identity (IMEI) numbers. The news site said it was able to confirm the accuracy of the stolen data after reviewing a sample.

The perpetrator is asking for 6 bitcoin — currently worth about $285,000 — in exchange for a block of social security and driver license information linked to 30 million T-Mobile customers.

Those claiming to hold the data added that T-Mobile may have already found out about the hack as they can no longer access the company’s servers. But the company, which merged with Sprint last year in a deal worth $26 billion, is yet to confirm publicly if its servers were breached, saying only that it is “aware of claims made in an underground forum” and that is “actively investigating their validity.” T-Mobile added that it will share more information when it becomes available.

If the breach turns out to be true and affects such a large number of T-Mobile customers, it would be a huge blow for the company as it seeks to restore its reputation following similar stumbles in recent years, the most recent of which took place at the end of 2020 with as many as 200,000 customers impacted.

We’re waiting for T-Mobile to issue an update on the alleged and breach and we will update this article just as soon as we know.