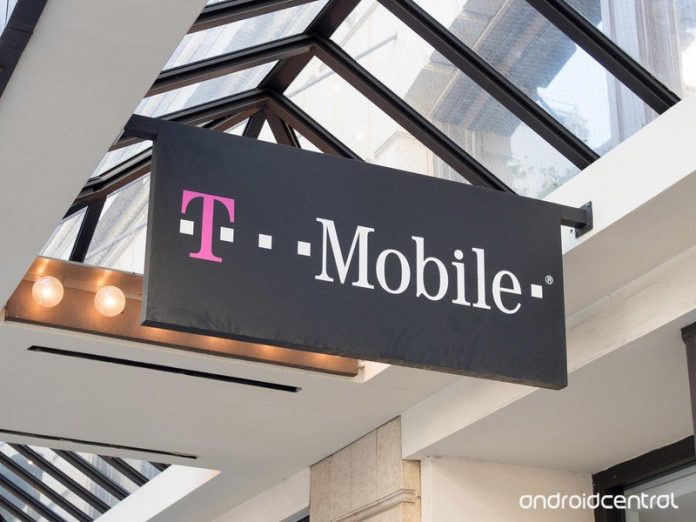 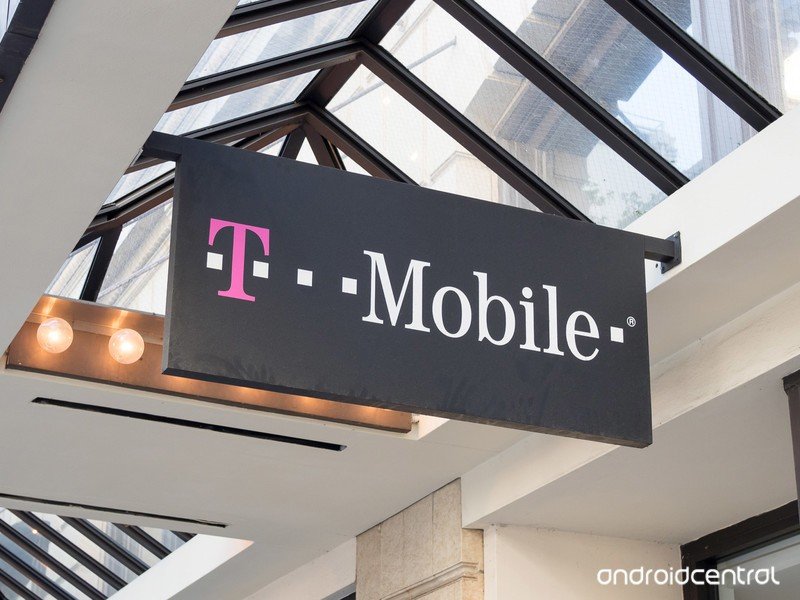 When you walk into a Best Buy or Walmart location, chances are you see offerings from most of the best wireless carriers. This means AT&T and Verizon are front and center, but coming soon, you’ll also see T-Mobile. Earlier today, T-Mobile confirmed (via The T-Mobile Report) plans to expand into more than 2,200 Walmart locations, along with 1,000 Best Buy stores. Of those 2,200 Walmart / T-Mobile locations, 1,000 of those will be located in “underserved rural areas.”

But instead of you just working with your favorite Best Buy Mobile employee, these will be full-service locations within the stores. Think of it as a mini T-Mobile store found within the Best Buy or Walmart. At these locations, you will be able to manage your account just like you would if you went to a “traditional” T-Mobile store. This means you can manage your account, add a new line, upgrade your current line, and pretty much everything else.

This also means that you can now go through Best Buy’s website and get a new phone for your T-Mobile plan. Currently, it seems that Best Buy and T-Mobile are sticking to either Samsung and Apple devices. The list includes the likes of the Galaxy Z Flip 3, along with some of the best cheap Android phones like the Samsung Galaxy A52 5G. Hopefully, the catalog of devices expands over time, but considering that this is just getting under way, it’s like going to be a little bit before that happens.

In regards to those “underserved rural areas”, this likely applies to regions of the country that have a difficult time actually finding a brick-and-mortar location to go to. T-Mobile has been working on expanding its coverage thanks to its 5G network and the use of the n71 low-band spectrum. This is just slightly different from the traditional T-Mobile 5G, as it’s being called “T-Moible Extended Range 5G”. With this spectrum, T-Mobile has epxanded its 5G network to reach more than 300 million people as it continues to widen its lead over AT&T and Verizon in terms of 5G coverage.

As for Walmart, despite T-Mobile stating that its presence would be larger in those locations, there is nothing to be found on Walmart’s website showing that any changes are forthcoming. 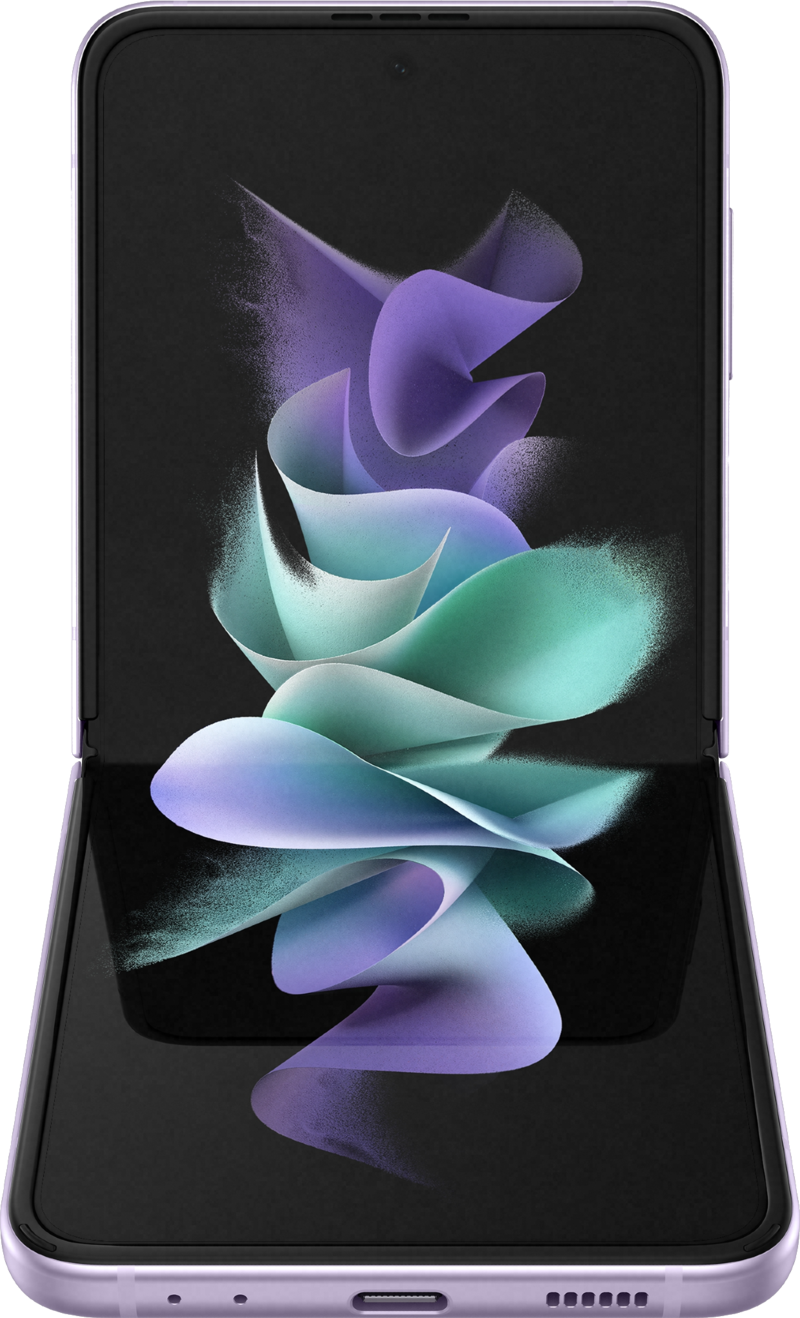 The best foldable phone, ever

Samsung took everything that it learned from previous foldable phones, largely fixed the concerns, and came out swinging with the Galaxy Z Flip 3.