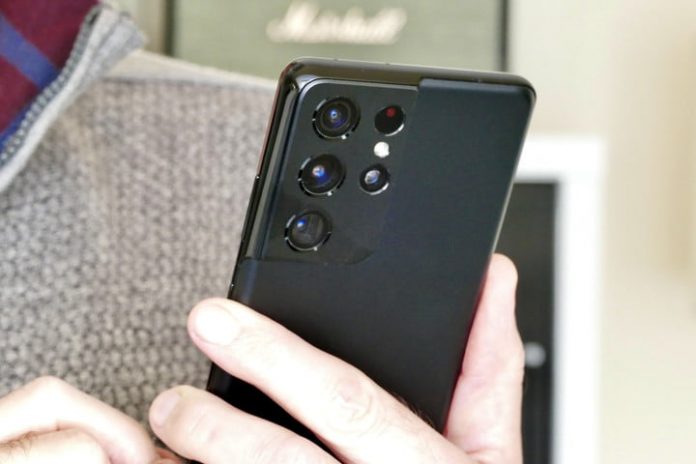 If someone were to ask what the most popular Android phone maker is, most people would undoubtedly say Samsung. And why not. The company’s S Series and Note lines are the only Android phones to have achieved the near-ubiquity of the iPhone. The Galaxy brand has continued to strengthen, making its way into a new form factor with the foldable Galaxy Z lines, and throwing down a leader to help bring midrange phones up to par with upper-end phones via the A-Series line.

Yet, despite all this, there is trouble in paradise. While Samsung is carried to fame by its Galaxy S brand as a whole, the line has seen better days. Ever since the Galaxy S10, Samsung’s S Series phone sales have been declining to the point where the company has reportedly been said to be considering an internal audit. For Samsung, the implications may be dire. For other Android manufacturers, there may be more lessons here than meet the eye.

While Samsung’s S21 slowdown may be slightly concerning for the company, that doesn’t mean Samsung phones aren’t selling. When the S21 series sold tremendously at the start of the year, analysts pointed out that this was unlikely to last.

“We expect prepaid sales of Samsung A-Series devices – especially the A01, A11, and A22 – to increase, taking share away from Samsung’s premium segment,” Maurice Klaehne, Counterpoint’s U.S. Research Analyst, said. The company’s previous midrange and lower-end phones were pretty poor, and Samsung may be a victim of its own success by finally producing a slew of inexpensive phones that simply don’t suck. You no longer need to buy an S21 or Note 20 Ultra to get 5G or a multicamera system, and customers may have picked up on that.

At the same time, other Android phone makers have seen their stars rise. OnePlus has seen a lot of growth as a result of its budget Nord line, rather than its more expensive handsets. Xiaomi has also seen itself grow (briefly, at least) to become the number one smartphone maker, buoyed by its Poco and Redmi budget phones. These companies still make flagship phones, but they are more positioned as aspirational handsets that show the best they can make than as products they expect to be sold to the average person in bulk.

It’s not as if the appetite for high-end, expensive, powerful flagship phones has vanished. Apple’s dominance of the 5G market shows that buyers still have a taste for phones that offer all bells and whistles. Despite the chip shortage, the company came from behind to sweep the 5G market with an emphasis on the 12 Pro and 12 Pro Max, rather than cheaper phones as the iPhone 12 and iPhone 12 Mini.

While customers are still buying high-end Android phones, more and more of them are migrating to Apple’s platform

It would seem possible to infer that while customers are still buying high-end Android phones, more and more of them are migrating to Apple’s platform for that expensive experience. with various surveys showing that customers were more likely than ever to switch to iPhone from Android brands.

Forcing the future into existence

It’s then easy to see why Samsung’s focus on foldables as the “new mainstream” is so important for its future ambitions. Apple made its mark in the smartphone segment by introducing a new paradigm, and it has never stopped winning since then. It is possible Samsung believes that perhaps if it can replicate the same victory with foldables, it may be able to set the standard in what it thinks will be the future of smartphones. It would be an interesting change if the company could force that future into existence.

Android phones have picked up a reputation as cheap products that they still haven’t managed to shed. On paper, that isn’t true. Many Android phones eclipse the iPhone in both power and specs combinations, and several do so in price.

On the other hand, in terms of sheer volume and share, the vast majority of Android phones are often sold in the value segment. Let’s not mix things up here. It’s not a problem for the buyer if expensive phones can’t sell. It means that for any individual Android phone, you’ll be less likely to get the kind of support you can find with any individual given iPhone, be it accessories, software updates, or even unique app features. It’s not the kind of thing any Android maker, even Samsung, can fix on their own.

It also means that companies will have to double down on building products like the Nord 2, the Pixel 4a, and the Samsung Galaxy A52 5G rather than hoping that their flagships will make a dent in the market. It’s not as glamorous as building the mythical iPhone-killer, but it’s enough phone for billions around the world. The question is if Samsung will be content with that answer and be willing to relinquish the premium market to Apple. Judging by the consolidation toward foldables, the answer so far is no.