HomeNewsSamsung Galaxy M32 5G launches in India to take on the OnePlus...
News 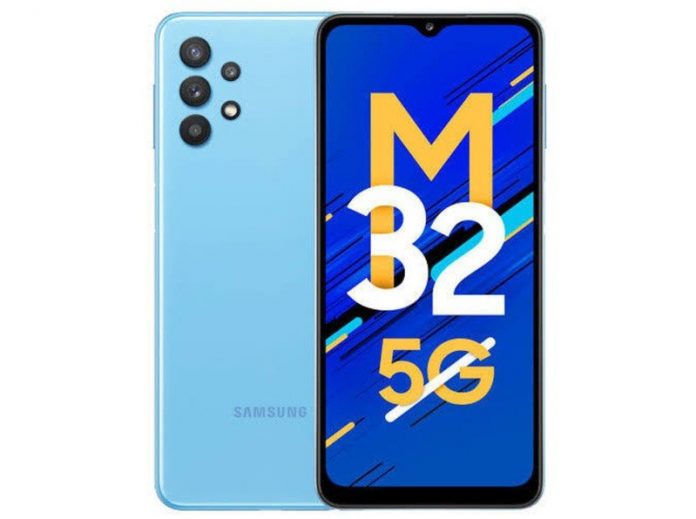 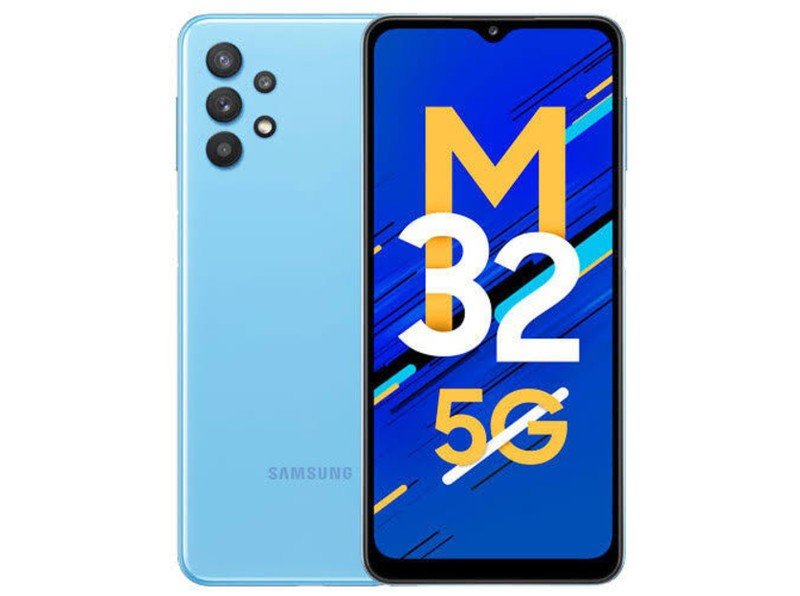 Samsung today unveiled a new 5G Galaxy M series phone to take the fight to the best cheap Android phones — including the OnePlus Nord CE 5G and Xiaomi Mi 10i. Weirdly, however, the Galaxy M32 5G is a slight downgrade over the 4G-only Galaxy M32 in some areas. It doesn’t offer a high-refresh-rate screen, and the camera hardware isn’t as impressive either.

The Galaxy M32 5G features a 6.5-inch TFT LCD display with HD+ resolution and a V-shaped notch for the 13MP selfie camera. Under the hood, it has MediaTek’s Dimensity 720 chipset, paired with up to 8GB of RAM and 128GB of UFS 2.1 storage.

On the back of the phone is a quad-camera setup that includes a 48MP main sensor, an 8MP ultra-wide lens, a 2MP macro lens, and a 2MP depth sensor. The phone packs a large 5,000mAh battery with support for 15W fast charging. Other key highlights of the new M series phone include Dolby Atmos support, a side-mounted fingerprint sensor, and Knox security. It runs Android 11-based One UI 3.1 out of the box and is guaranteed to receive “two years of OS updates.” 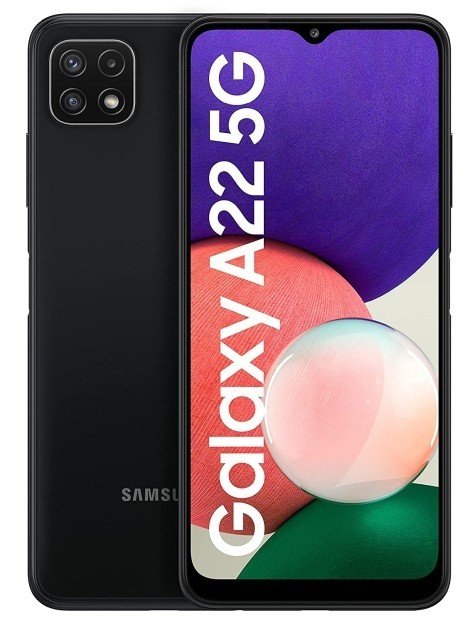 Samsung’s Galaxy A22 5G is very similar to the new Galaxy M32 5G, but comes with a larger 90Hz display and offers better value. It also touts an attractive design with subtle colors and a cobblestone texture.

Facebook
Twitter
Pinterest
WhatsApp
Previous articleSynology DiskStation DS1621xs+ review: This Xeon powerhouse does it all
Next articleThese are the best Wear OS watches you can buy right now
- Advertisment -