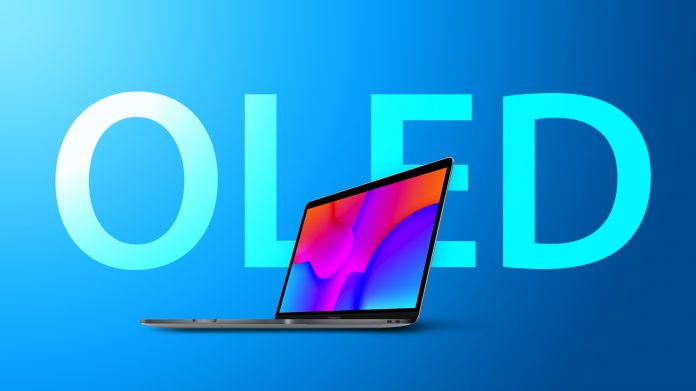 Apple display supplier Samsung is in the early stages of preparing its production line for OLED displays that are expected to be used in future models of the MacBook Pro, according to new information shared today by The Elec.

The report says that Samsung Display has begun early development of a new production process for OLED displays. This new production capacity will be used by Apple for future OLED MacBooks, according to the report.

DigiTimes has reported that Apple is tentatively scheduled to release a 16 to 17-inch MacBook Pro with an OLED display in 2022. Apple is also reportedly planning a 10.9-inch iPad and 12.9-inch iPad Pro with OLED displays for the same year.

Apple just this year released a new ‌iPad Pro‌ with a mini-LED display and is expected to be just weeks away from launching updated 14-inch and 16-inch MacBook Pros with similar display technology. DigiTimes said that Apple would allow ‌iPad‌ and MacBook models with OLED and mini-LED displays, which are considerably different technologies, to coexist within their respective product lineups.

Apple currently uses OLED displays in its flagship iPhones, Apple Watch models, and the Touch Bar in the current MacBook Pros. The company has yet to expand OLED technology to other products. Tags: OLED, The Elec
This article, “Samsung Display Preparing OLED Orders for 2022 MacBook Pro Models” first appeared on MacRumors.com