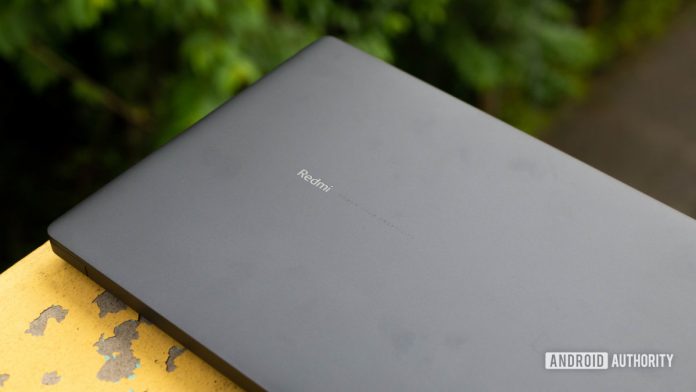 Xiaomi’s value-oriented brand Redmi has done wonders in the Indian market with its phone offerings over the years. The latest from the house of Redmi is the RedmiBook, which launched this week and is now available to buy in India in two flavors. We got our hands on the RedmiBook Pro, which is the higher-spec’d version of the laptop.

While Redmi’s first laptop offering officially available outside of China seems good on paper, does it have the oomph needed in what is frankly, a crowded market segment? Ahead of a full review soon, let’s take a quick look in Android Authority‘s first impressions of the RedmiBook Pro.

See also: The best cheap laptops you can buy

Design and display: Nothing to write home about

Redmi has consistently put out some great-looking phones for some time now. The RedmiBook Pro continues that trend, but it’s perhaps a bit too muted. The design is quite low-key, which will probably make it a good pick for many folks, but there is nothing about this design that stands out.

The RedmiBook Pro does not flash a huge logo in your face, but the muted design feels more like a lack of personality rather than a selling point.

The laptop has a polycarbonate build but feels quite solid. The hinge is terribly well-balanced, but that’s about as much there’s to like about this laptop’s utilitarian design. 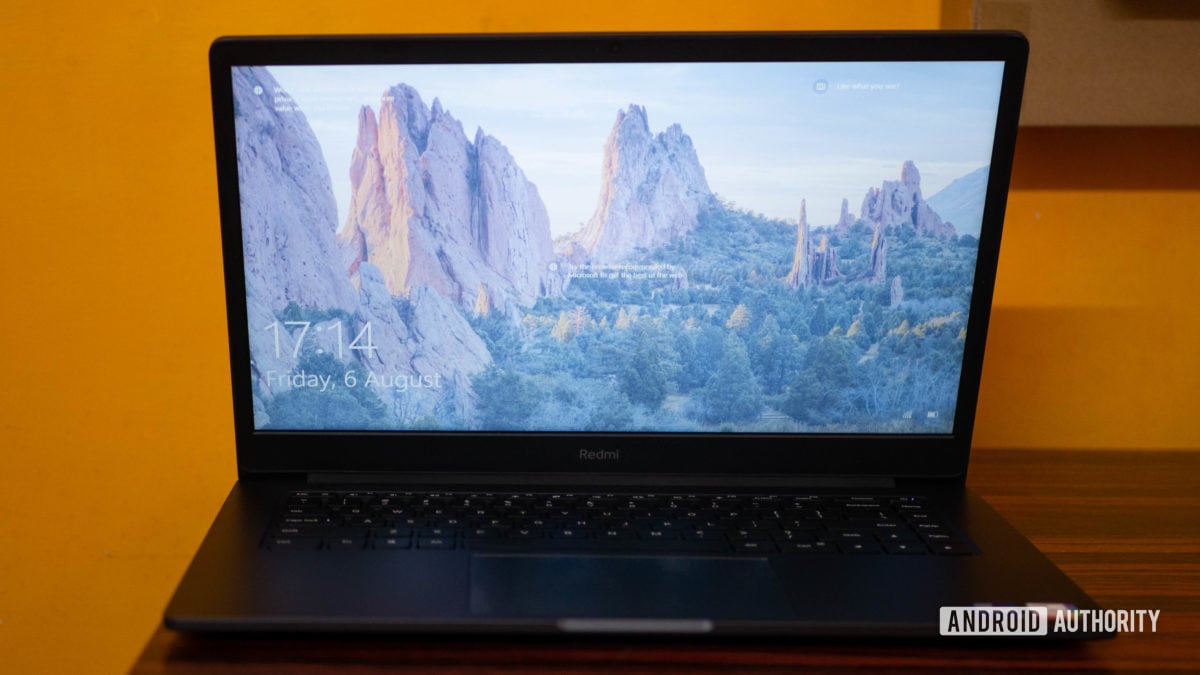 While the rest of the RedmiBook Pro may be acceptable for an affordable laptop, upon first impression, the display is not. The viewing angles are ghastly, the colors appear wildly inaccurate, and looking at it has so far made me feel like I was using a laptop from over a decade ago.

The resolution is good, but the display has been barely usable thanks to the terrible colors and contrast. As a brand that has consistently pushed better displays with their phones, the display on this laptop feels seems to fall below industry standards and Redmi’s own, which is especially disappointing.

Performance, ports, and everything else 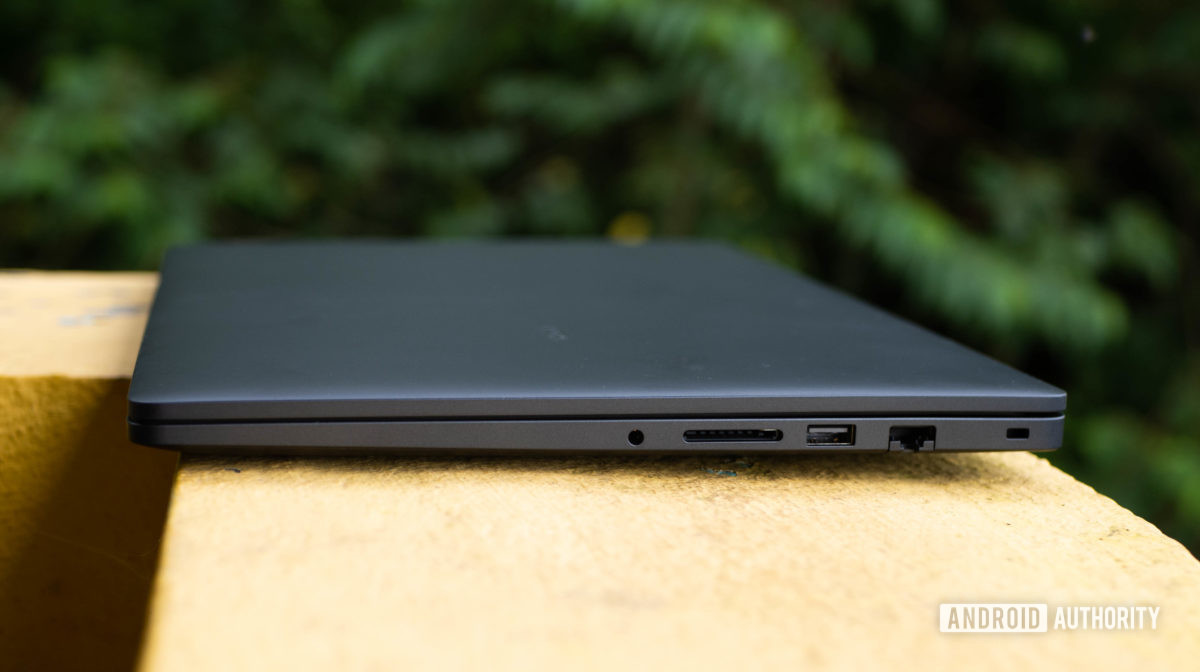 The RedmiBook Pro comes with an 11th gen Intel Core i5-11300H. Paired with 8GB DDR4 RAM clocked at 3200 MHz, and an NVMe SSD with 512GB capacity, the performance won’t leave you wanting. You also get Intel Iris Xe Graphics, which isn’t ideal, but should be decent enough for basic gaming.

See also: AMD vs Intel — which one is better?

Coming to the ports, you get a nice selection, albeit with some crucial omissions. There are two USB 3.2 gen 1 ports, and one USB 2.0 port. The collapsible ethernet jack is a nice touch, and you also get a full SD card reader, which is a great addition. HDMI 1.4 and a 3.5mm combo audio jack are also present. There are no USB-C ports at all, and the charging port is your regular old barrel plug.

The trackpad is large and the keyboard feels nice to type on.

The trackpad is large and has support for Windows precision drivers. It feels solid to use. The keyboard feels nice to type on, with a 1.5mm travel. The biggest issue I’ve encountered so far, however, is that there is no backlight on the keyboard. It seems like yet another flaw that will be hard to ignore.

RedmiBook Pro promises a 10-hour battery life, but we weren’t able to test that just yet.

RedmiBook Pro impressions: Should I buy it?

Redmi’s first laptop to be available outside China offers an 11th Gen Intel Core i5 processor, 8GB of DDR4 RAM, and a 512 GB NVMe SSD, all packed into a 15.6-inch form factor.

The RedmiBook Pro does not feel like a winner so far, with potentially more misses than hits. In a segment with many, many choices, simply offering a slightly lower price won’t cut it.

However, these are just our first impressions after having spent a short while with the RedmiBook Pro. Our full review will be out very soon and will include our recommendation about whether you should buy one, in addition to more detailed testing. Stay tuned.