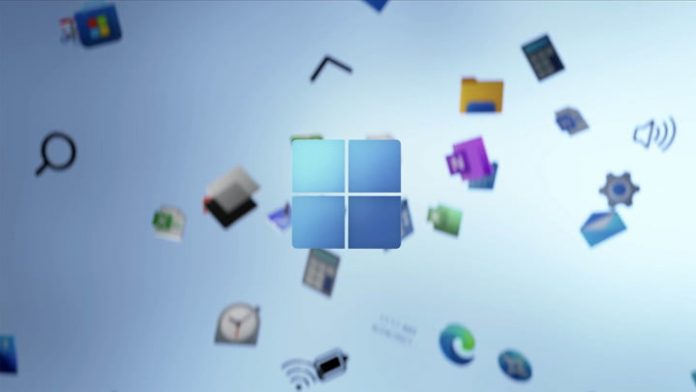 Intel Thread Director is a new technology that allows Alder Lake processors to communicate with Windows 11 about which cores should handle which tasks. Together, the technologies offer a performance benefit on the upcoming operating system, but Microsoft confirmed that other hybrid processors will see a benefit, too.

Following a private press event known as Architecture Day, Chris Kleynhans, principal software engineer at Microsoft, told Digital Trends that all hybrid processors will benefit from Windows 11. “While some of the improvements to the Windows 11 thread scheduler require the hardware feedback that Thread Director provides, many of the improvements we have made in Windows 11 are applicable to hybrid CPUs in general,” he said.

For some background, Alder Lake is Intel’s upcoming hybrid CPU architecture that combines performance (P) cores and efficient (E) cores into a single processor. It also comes with a hardware feature known as Thread Director that allows Windows 11 to assign tasks to either P or E cores based on where that task will see the most benefit.

Although Thread Director provides the greatest improvement to Windows 11 for the time being, according to Microsoft, other hybrid processors will see some benefit as well. Kleynhans provided an example: Core trading. Essentially, the OS can push the most important foreground tasks to the performance cores, which will benefit all hybrid systems.

Microsoft didn’t say how much of a benefit hybrid architectures will see on Windows 11, or what specific optimizations the OS has. However, the upcoming free update will make processors from Intel, Qualcomm, and, possibly, AMD, run faster than before by optimizing which cores handle which tasks.

Thread Director provides the most improvements, but Windows 11 will improve all hybrid CPUs. Intel

Hybrid computing isn’t anything new — ARM has been pushing hybrid design in mobile chips for years. However, only a select few desktops and laptops come with a hybrid CPU, and there aren’t any you can slot into a traditional PC build. Clearly, Microsoft sees this architecture as important. An Intel engineer told us that hybrid just made sense, and said it was a “natural transition” for Windows 11.

Although Microsoft hasn’t said anything about how much hybrid CPUs will benefit, leaks give us some ballpark figures. With an Intel Lakefield processor — which doesn’t include Thread Director — running on an early build of Windows 11, the leak shows up to a 5.8% improvement in multithreaded workloads. In a single-threaded workload, another test showed as much as an 8.2% improvement.

Those differences may not seem Earth-shattering, but it’s important to remember that the only difference in the test was the OS (and an early build of the OS, at that). Hybrid may be the wave of the future for the desktop and laptop market, and it seems Windows 11 is ready to take advantage of that.