Make the most of your Raspberry Pi with the best accessories 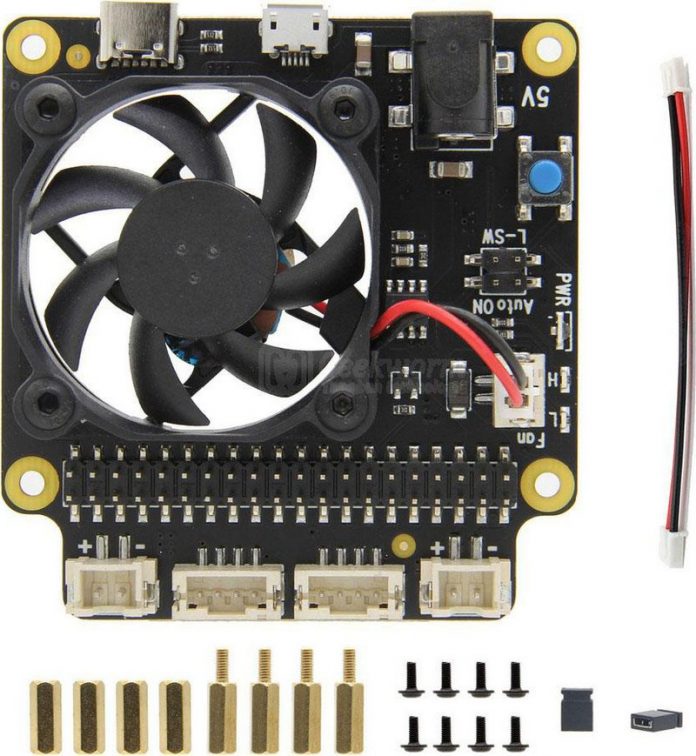 We love the Raspberry Pi! It’s a great learning tool, can be a part of any DIY home automation setup, is a very capable HTPC, and can help with almost anything else a bright mind and nimble hands can get together and build. If you’re thinking about diving in and tapping into your inner maker, here are the best accessories for Raspberry Pi you might need to get started. 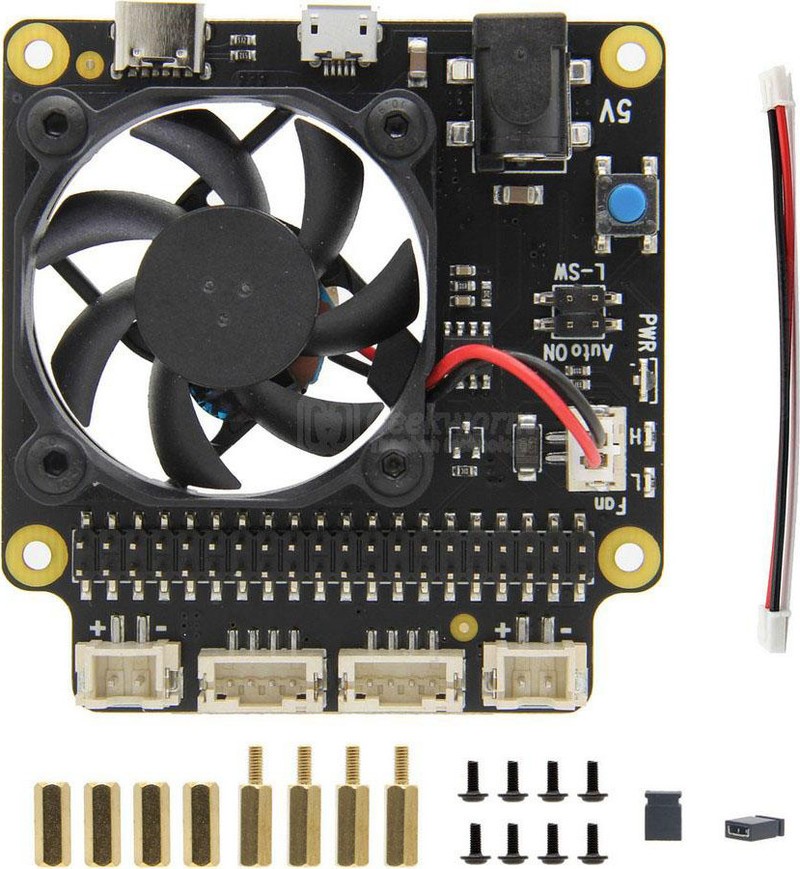 This battery-powered HAT plugs into your Raspberry Pi 3 B+ or 4B and acts as an Uninterruptible Power Supply (UPS) to give everything time to shut down safely. It works with both a momentary button or a latching switch for customizable power control. And this HAT can also be stacked with other accessory boards, so you can expand your Pi without limitations.

This 64GB Sandisk microSD card will give your Raspberry Pi enough storage for the operating system, plenty of project files or media, and best of all; it comes in at a great price! You can never have too much storage. Plus, the Ultra Plus offers speeds great enough to transfer any of your files back and forth. 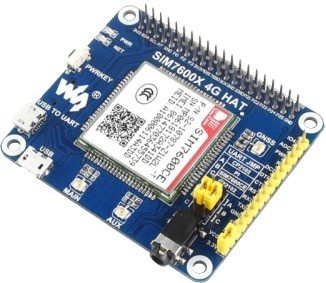 Turn your Raspberry Pi into a bonafide mobile device with this HAT. It supports North American LTE, 3G, GLONASS, and GPS through a standard SIM card so you can make calls, send texts, and use your entire data plan if you want.

If you need to talk directly with your Raspberry Pi, you’ll need a way to do it. This keyboard from Vilros also has a built-in trackpad and can be connected with the included 2.4GHz dongle, providing a more stable connection than traditional Bluetooth. And with this single accessory, you’ll always have your keyboard and “mouse” handy.

8bitdo’s controllers are some of the best third-party options you can get and are fan favorites for anyone, even if you’re not using a Raspberry Pi. However, the SN30 Pro is great for those who want an old-school controller to play retro games without fiddling with a keyboard and mouse. 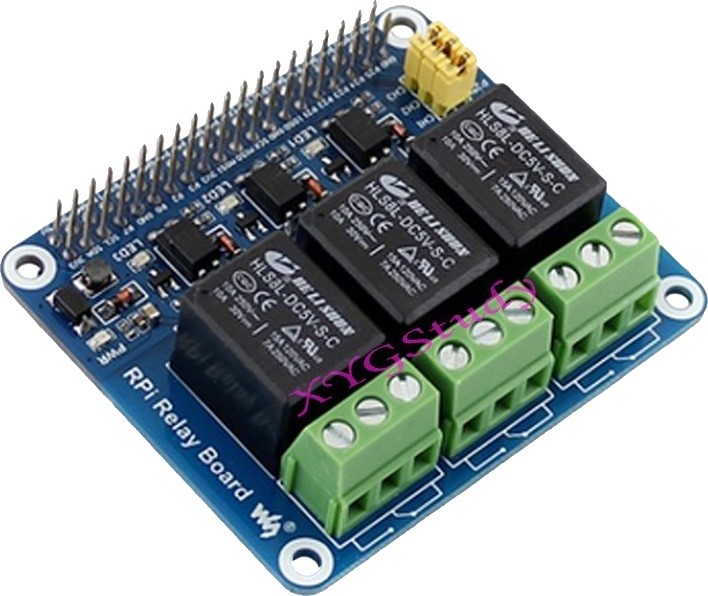 A Raspberry Pi can do many things, but if you want to control switches, plugs, or even your garage door opener, you’ll need a good UL-listed relay module and some DIY ingenuity. And this board works with all versions of the Pi, starting with the A+ and going up to the 4B. 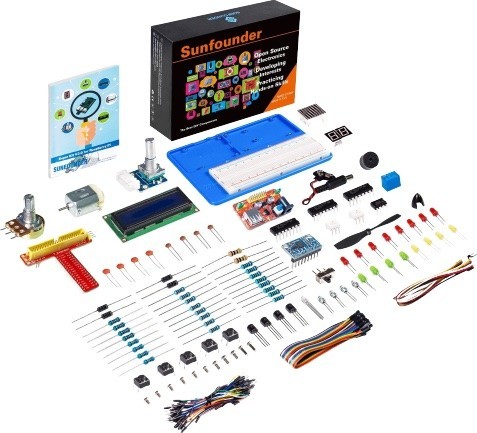 The Raspberry Pi was invented to provide young minds a gateway to the world of electronics. This project kit from Sunfounder has everything you need to get your child or even yourself on the path to electronic wizardry.

Add your own display 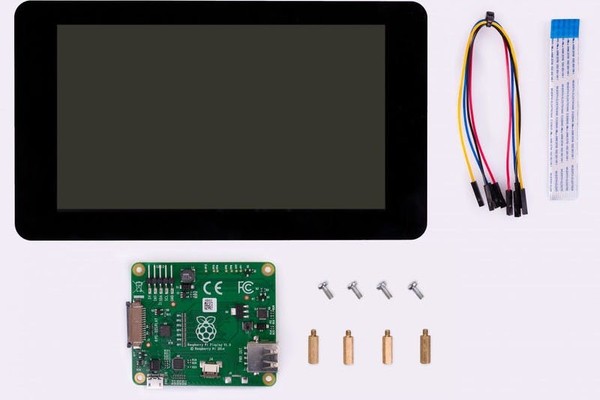 This full-color 800×480 display is perfect for any project suited for a touchscreen rather than a keyboard and mouse. Everything you need to install is included, including all the cables and standoffs to attach to your Pi board. 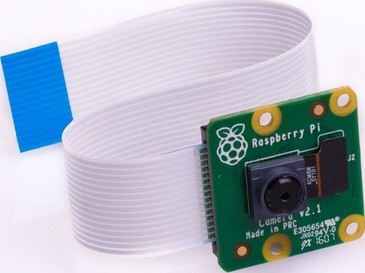 Plug this camera module directly into your Raspberry Pi and roll your own security or surveillance solution. It’s capable of recording 1080p video at 30fps, or you can snap 8MP photos right from your Pi. And the best part is that it’s compatible with just about every model of the Raspberry Pi that’s available. 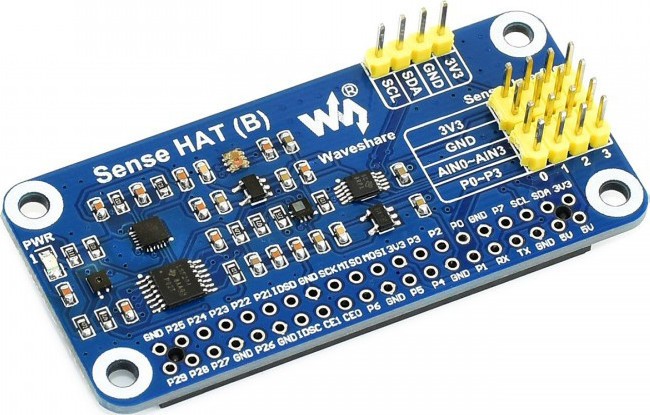 This Sense HAT board from Waveshare includes a myriad of sensors, allowing you to track pressure, orientation, and even humidity. It’s the ideal Sense Hat board for those who want to build a robot that can detect movement and react accordingly. Wow your friends and family while thanking the versatility that the Raspberry Pi has to offer.

RGB all the things 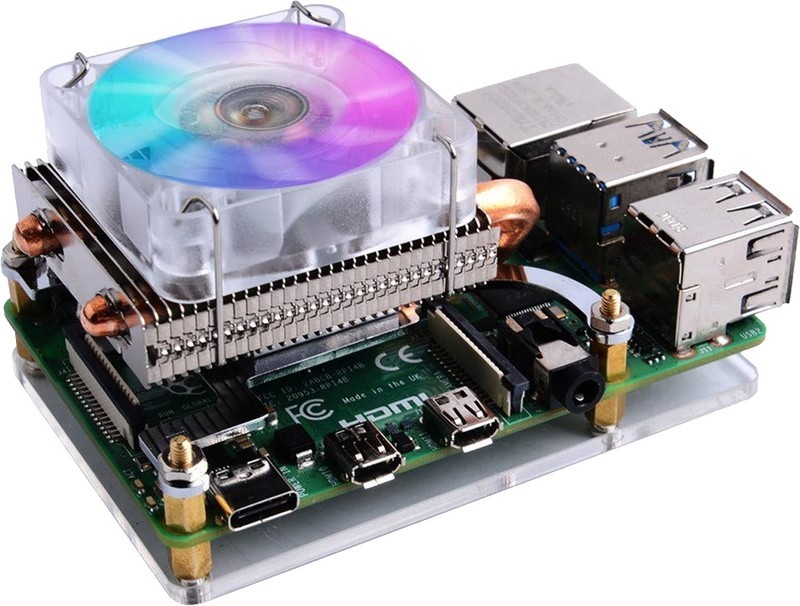 RGB is all the rage nowadays, and what better way to show off than with an RGB CPU Cooler for your Raspberry Pi. The fan itself changes colors automatically, is compatible with a 5V charger, and can be powered by your Raspberry Pi itself. The best part (other than the RGB) is that this cooler works with either the Raspberry Pi 3B+ or the Pi 4, so you won’t have to worry about getting the “right” one.

Take it with you 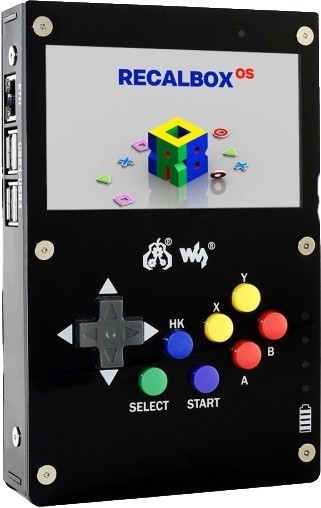 If you want that old-school Game Boy vibe and want to take your Raspberry Pi games on the go, then you’ll need the Waveshare GamePi43. This kit features everything you’ll need (other than the Pi and microSD card), including the 4.3-inch IPS display and colored buttons. There are even an onboard speaker and headphone jack, so you can listen to those nostalgic sounds.

We love some Raspberry Pi accessories

We can recommend the pieces and parts you need to start using your Raspberry Pi to do almost anything! These are the basics you should think about before starting any project, but the possibilities are endless.

I love the Geekworm UPS HAT & Auto Power On Shield because it’s never a good idea to just cut to power on any computer. A few dollars on the HAT and some batteries, and I get up to 10 hours of run-time whenever the power goes out. And it’s easier than ever to stack this board with others so you can keep expanding the usefulness of your Raspberry Pi.

But when it’s time to sit back and relax with some old-school games, you’ll want that old-school gamepad to go with it. That’s where the 8Bitdo SN30 Pro Controller comes into play, with its SNES color scheme and familiar buttons. Plus, this controller can be used with the Nintendo Switch or your Android phone, making this one of the best game controllers in case you want to make sure your gamepad is as versatile as your Raspberry Pi.