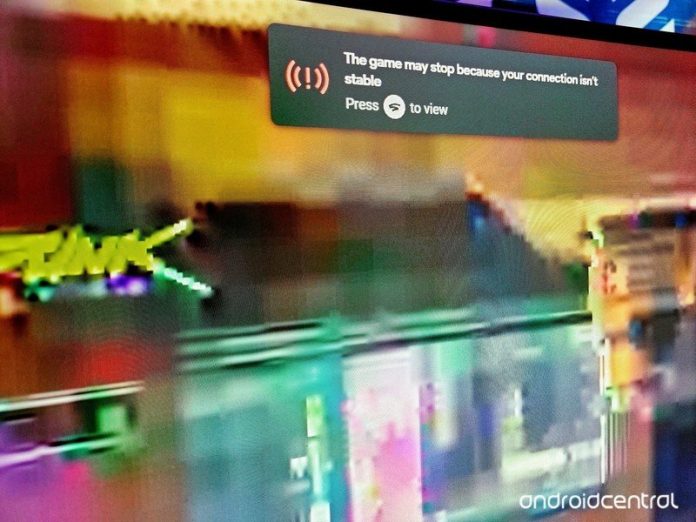 Video game streaming should be as widely available and consistent as movie streaming — but it isn’t. 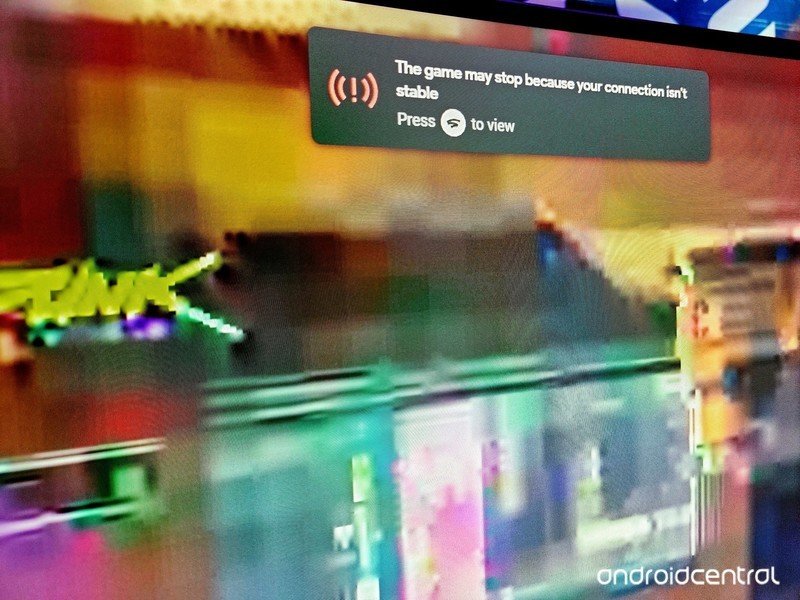 Cloud gaming is the future and will replace consoles. At least that’s what services like Google Stadia want us to believe. Honestly, the idea of getting top-tier games without the need to purchase an expensive piece of hardware that can break and needs to be upgraded every few years sounds great. However, game streaming services don’t matter if gigabit internet is required to play them.

Of course, Stadia isn’t the only option. There’s also Amazon’s Luna, NVIDIA GeForce Now, and Xbox’s xCloud, but the commonality of these services is the desire to give people the ability to play console-quality games without the need to own a console. Game streaming also opens up the ability to play games on a variety of devices. Whether that’s on a phone or an excellent Chromebok, you aren’t tethered to your living room anymore. 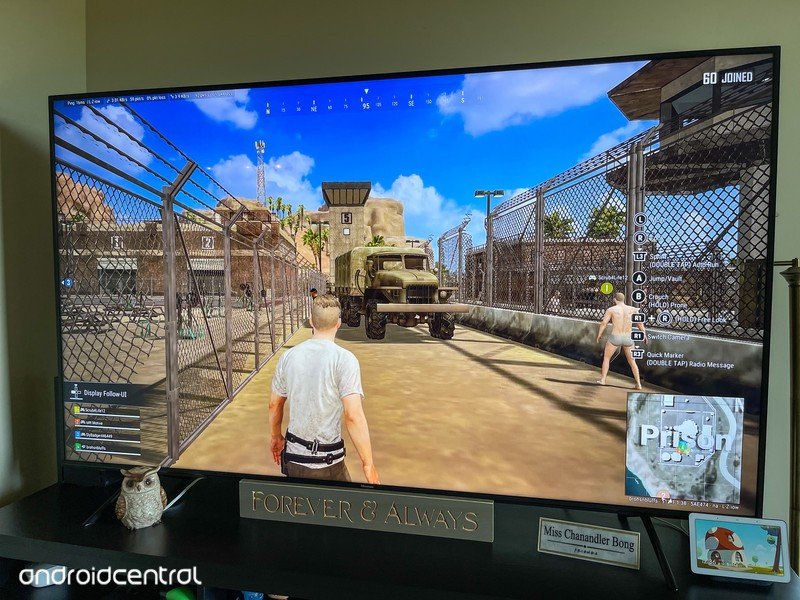 I used to love playing video games, and I still do. I just don’t have the time I used to for them anymore. I have a busy family with two young boys that are very active and involved in all sorts of things. So when I see all of the awesome games on PS5, I want to play them, but I can’t justify purchasing a console when I’ll barely use it. But when I see that many of these games are also showing up on streaming services, I get excited. hen I remember I live in rural Kansas, and I can’t use those services.

Game options are key to services like Stadia succeeding, but games don’t matter if gigabit internet is necessary.

I use Starlink as my internet provider, and it dramatically improved my connectivity issues. For example, I can watch 4K HDR movies through Netflix and Disney+ — but I can’t stream games. Yes, streaming video is different from gaming since a video game preload, buffers data before showing it on the screen, whereas a video game has to be real-time. However, according to the network testing tool that Stadia uses, my internet should be able to stream video games, but it’s not even close. 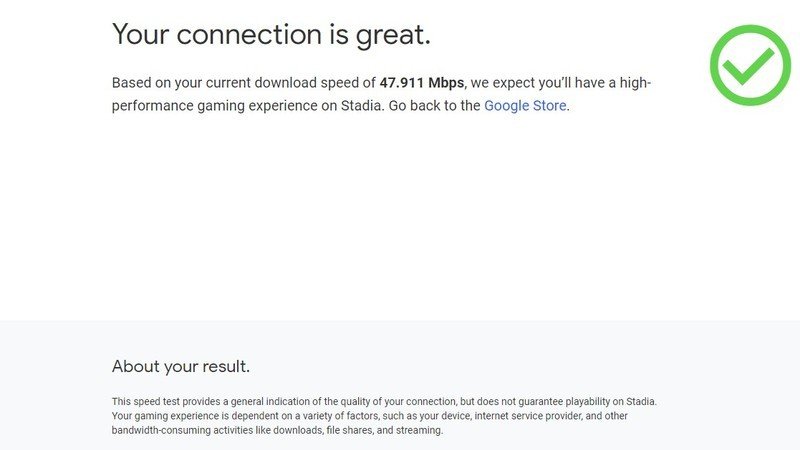 When I say I can’t play games, I mean that the games barely load, let alone all of the latency issues. I have the streaming settings set to as low as possible, and still no dice. This issue isn’t exclusive to Stadia. I have tried Luna and Xbox xCloud with the same results. I know that Starlink isn’t the best for testing gaming, but I have tried testing each service at various times when I have a clear blue sky and 100+mbps, with the same result — it doesn’t work.

Of all of the services, though, xCloud had the closest chance of working. I was able to load and kind of play Doom Eternal. The graphics were decent, but the controller response was unbearable. 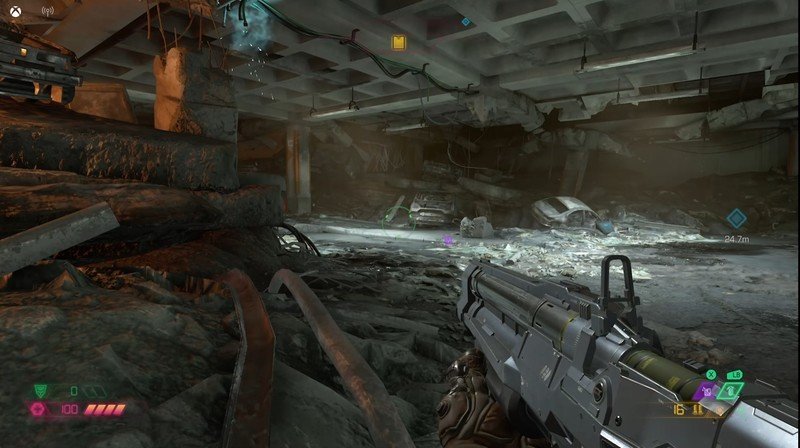 Like many other technologies, game streaming is focused on the have’s, with the have-not’s being an afterthought — if they’re thought of at all. Even when the base requirement for internet speeds is met for these services, the games are still unplayable. I’ve tried playing the games on a cellular connection in the 30-40mbps range; Luna still didn’t play well — and its base requirement is 10mbps.

Instead of Stadia, Luna, and xCloud fighting each other to have exclusivities over certain games or gaming studios, these services need to work on optimizations to work on slower internet connections. Many companies focus on more densely populated areas regarding connectivity, and I understand why — more people means more money to be made. But, living in rural areas shouldn’t mean that I have to miss out on streaming options. 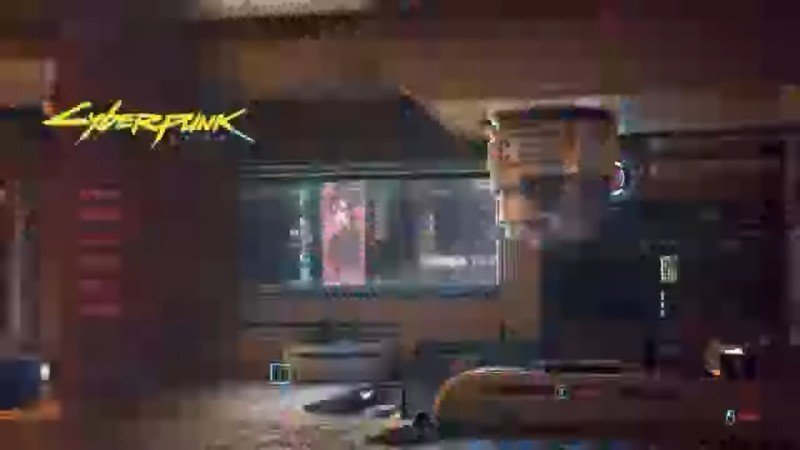 Even though options like Starlink and T-Mobile Home Internet are trying to close that gap, those who do have high-speed internet (25mbps) streaming video games just isn’t a reality. However many excellent Stadia games there are and will be — neither Stadia nor the other game streaming options will matter until the service works at the slower speeds that they’re advertised to.

It’s been a couple of years since I’ve had the time to sit down and play any games, online or otherwise, but when I did play Fortnite, it generally played just fine. Of course, that was when I had a much less reliable and speedy connection. While I wouldn’t have trusted my internet to any real competitive gaming sessions, but it typically did well enough that I could play a few rounds of a game and even win a time or two.

The further the connection to the data host site, the faster your connection, and ultimately your ping rate, needs to be for online gaming.

I recently spoke with a Google spokesperson about my issues when playing games via Stadia. I shared some of my connection tests and a few of the times I attempted to play a game. After going over the data and discussing options for resolving the problems, the issue boiled down to logistics.

“Ultimately, despite the major infrastructure investments we’ve made to ensure that data centers are close to as many users as possible, Stadia is continuing to improve its mapping users to the closest data centers, which may be related to the issues you’re seeing from home.” 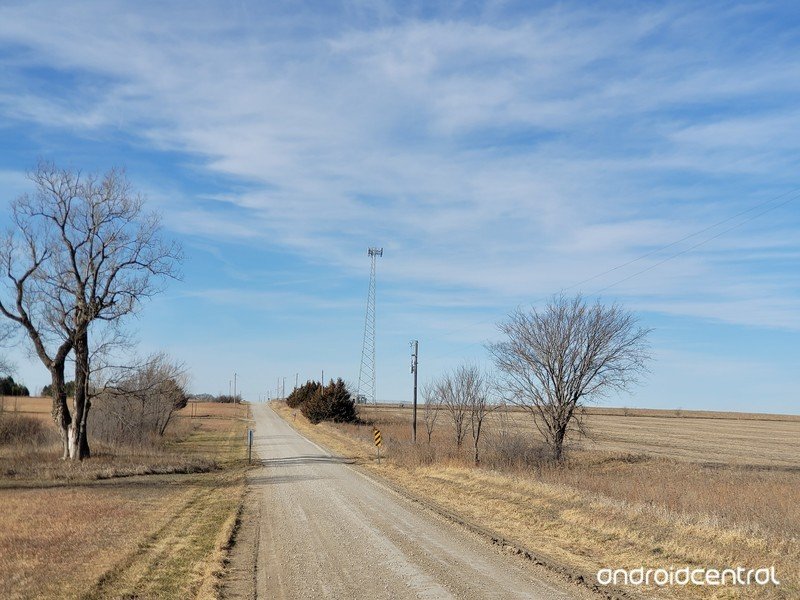 I understand that there is a bit of a chicken and egg situation involved with planning out game streaming services. Do you just blanket the world with data centers that host your service’s servers before you have the gamers, or do you have to get proof of acceptance of your service before you invest in those data centers?

The problem is difficult, but it will be hard to get users with less than ideal internet connections to join in on the video game streaming concept when the infrastructure isn’t there. Not only missing from a connectivity standpoint but also the proximity of a data center. So until the issue of broadband that is acceptable enough for video game streaming is solved or a company like Google is willing to invest in more Stadia data centers, folks like me will have to watch others play from afar.