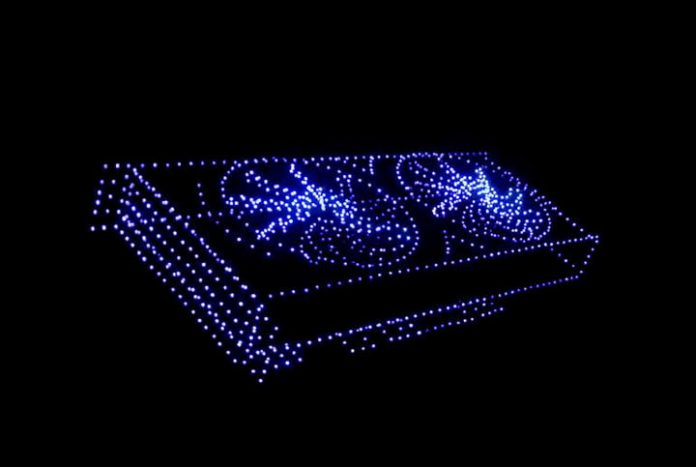 Last week, Intel announced its new Intel Arc brand for discrete enthusiast graphics, its new XeSS upscaling technology, and the code names for its next four generations of gaming graphics cards. In a blog post recapping the week, Roger Chandler, vice president and general manager of Client Graphics Products at Intel, revealed that Arc drivers will come with a built-in overclocking utility.

Although Intel revealed that Arc drivers will have an overclocking utility, the blog post didn’t say much else about it. “We’re even integrating overclocking controls into the driver UI to give enthusiasts the tools they need to push the hardware to the limit,” according to the post’s only comments on the matter.

Ideally, we’d like to see presets that are tuned for whichever card is installed in the system, as well as manual controls for enthusiasts who want to dial in their own overclock. A built-in benchmark or stress test would be nice, too, allowing you to quickly check your overclocking settings without opening another application.

Hopefully, we’ll know more about the utility soon. Intel also pointed out that it has been working with Microsoft on DirectX 12 Ultimate, adding support for ray tracing, variable rate shading, and mesh shading for Intel Arc cards. Drivers are almost as important the hardware itself, so they’ll play a critical role in how successful Intel Arc cards are.

Although Intel hasn’t revealed specs or even hinted at performance, a teaser video showed games like Metro Exodus, Days Gone, and Crysis Remastered running on preproduction silicon. At the very least, the cards look capable of running recent AAA games, but we’ll need to wait to see how well they can run those games.

Facebook
Twitter
Pinterest
WhatsApp
Previous articleJiggle Physics 093: Fornite Rips off Among Us; August 2021 Pokémon Presents
Next articleGoogle is making it easier to save Tab Groups in Chrome
- Advertisment -