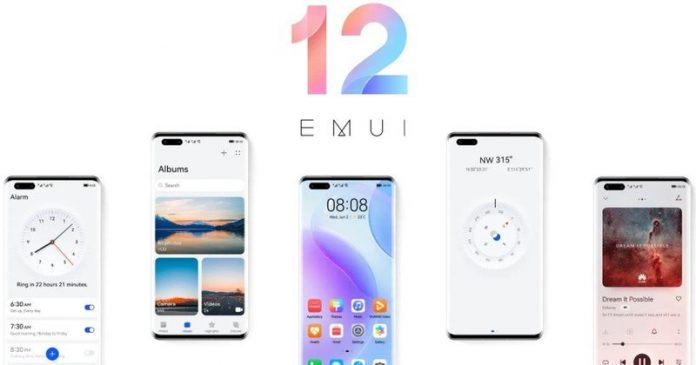 As you would expect, the latest version of EMUI brings a bunch of new features. 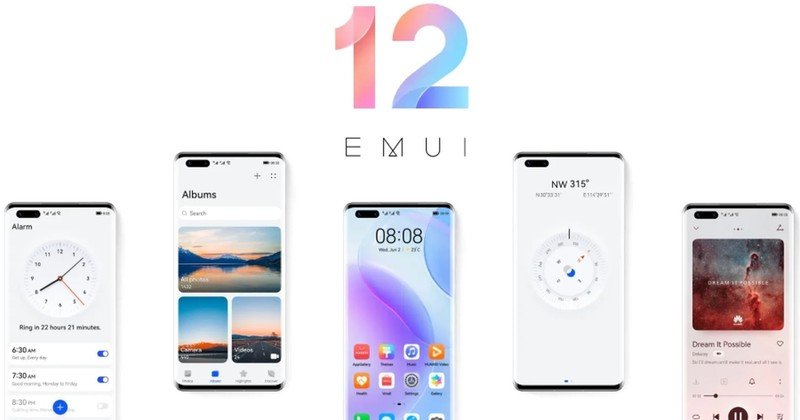 Back in June, Huawei announced that it would be bringing the Harmony OS 2.0 update to around 100 phones and tablets. While the update has already hit over 65 devices, the company has surprisingly announced a new version of its EMUI Android skin. 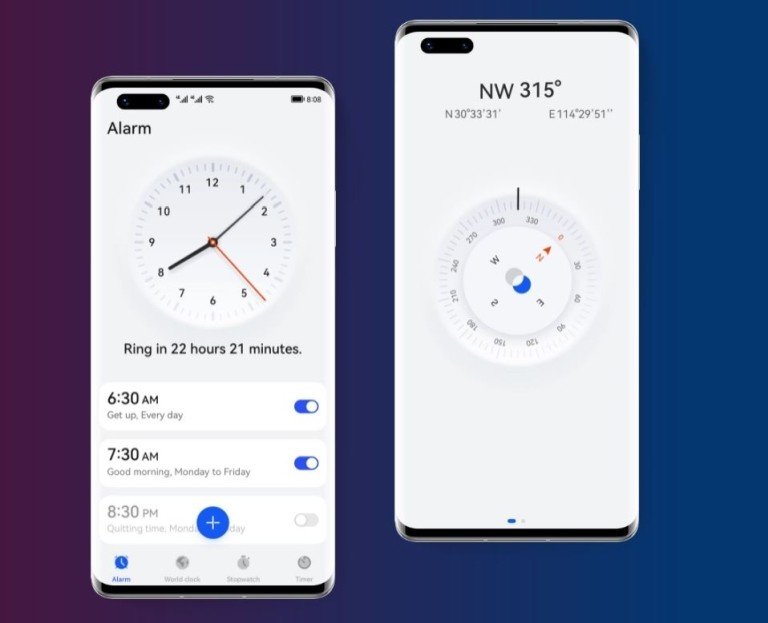 The latest version of EMUI comes with a refreshed UI that appears to be very similar to Huawei’s HarmonyOS 2.0. Huawei has opted for a black, white, and blue color format, which helps provide a cleaner look compared to EMUI 11. There are new animations as well, which are said to mimic how celestial objects move in the universe. Another key highlight is the addition of support for stepless font weight adjustment. Users can now change the size and weight of the font with a slider for an improved viewing experience. EMUI 12 also adds the ability to swipe up from any screen to open the Control Panel to get quick access to things like Wi-Fi settings and audio playback. The revamped Control Panel includes a new MatePad icon too, which lets you activate multi-screen collaboration with your Matepad. Once enabled, you’ll be able to make phone calls, send text messages, and view photos from your Huawei phone on the Matepad’s display. You’ll be able to enable multi-screen collaboration with Huawei’s MateBook laptops too, thanks to the new MateBook icon.

To make it easier for users to access photos and documents from their phone on their MateBook, EMUI 12 comes with a new “Distributed File System.” Huawei claims users can now get instant access to files on their phones without a single cable.

Huawei hasn’t announced any details about the EMUI 12 rollout yet, so it isn’t clear exactly when the update will begin rolling out to users. Since the company’s best Android phones have already been updated to HarmonyOS 2.0, it looks like the EMUI 12 update will be limited to devices that aren’t eligible to be upgraded to Huawei’s “in-house developed” operating system.

Facebook
Twitter
Pinterest
WhatsApp
Previous articleYou don’t have to pay to fall in love with these Android games!
Next articleSave $650 with this powerful Dell work laptop deal
- Advertisment -