HomeHow toHow to unlock the RAAL in Call of Duty: Warzone
How to

How to unlock the RAAL in Call of Duty: Warzone 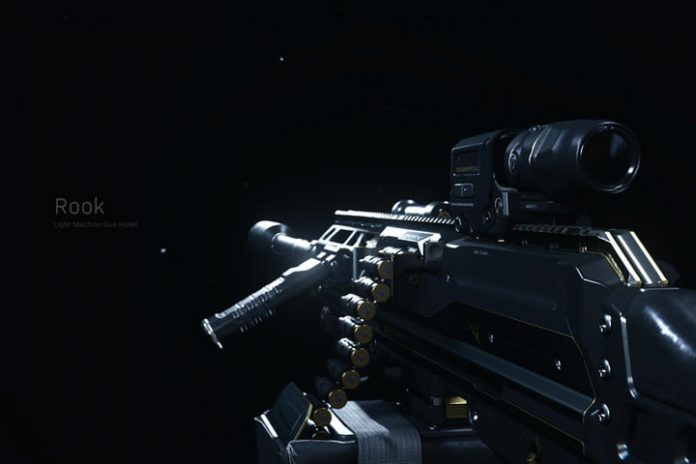 After several months, the RAAL LMG has officially been added to Call of Duty: Warzone. As you might recall, the weapon has technically been in the game since December, but it hasn’t been actually usable in custom loadouts until now. It briefly appeared as floor loot alongside the CX-9 SMG at that time, but was inexplicably removed thereafter. Nonetheless, it’s now available in Warzone and Modern Warfare.

The RAAL LMG is worth trying, especially if you’re someone who likes to take on enemies from afar. This weapon isn’t going to change the game’s meta and is pretty unremarkable, but it’s still fun to use if you’re looking for something new. Thankfully, it isn’t too difficult to unlock, and if you’re experienced, you can get your hands on this weapon in no time. Here, we’ll detail all the ways you can unlock the new weapon, with tips to make it as easy as possible. Here’s how to get the RAAL in Call of Duty: Warzone.

How to unlock the RAAL in Warzone

The challenge for unlocking the RAAL is simple: Earn five kills with an LMG using the Scout Optic in seven different matches. Since the Scout Optic is only available on Modern Warfare LMGs, you won’t be able to use one from Black Ops Cold War (sorry RPD or Stoner 63 fans). We recommend using the PKM or the Bruen Mk9 with the standard long-range build. Just make sure you swap over to the Scout Optic to ensure you earn credit. We also advise using the Tempered perk so you spawn in with full plates (you’ll be playing Plunder, as usual).

Once you’ve got your weapon set up, boot up a Plunder match and make a beeline to Storage Town, which is where all the action usually is. Do your best to earn five kills with your LMG here — we advise sticking to the outskirts of Storage Town so you can pick people off as they land. After you’ve earned your five kills, go into the Loadout menu and navigate to the RAAL to ensure your progress has counted. You can then quit out of the match and repeat this six more times to unlock the weapon in full.

How to unlock the RAAL in Modern Warfare

The easier and faster way to earn this weapon is by playing Modern Warfare. The RAAL is a Modern Warfare weapon, so you can earn it within that game to use it in Warzone since the two share progression systems. For this, we recommend using the Holger-26 with 30-round mags and the Scout Optic. Then, boot up a match of Shoot the Ship, which offers a rotating playlist on the Shipment and Shoothouse maps. These maps are small and often chaotic, making it easy to rack up your five kills each match. Again, after you’ve earned your five kills, check to make sure they counted, and then back out.