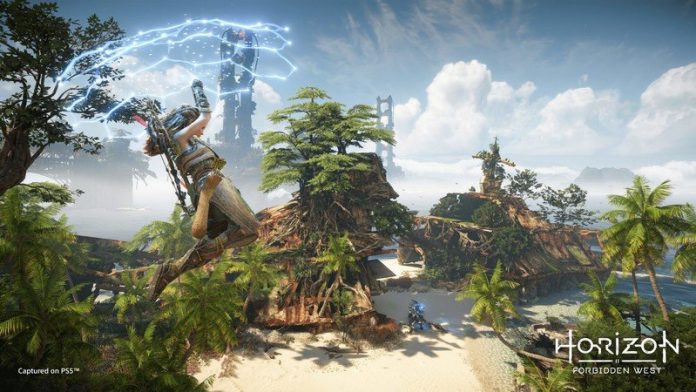 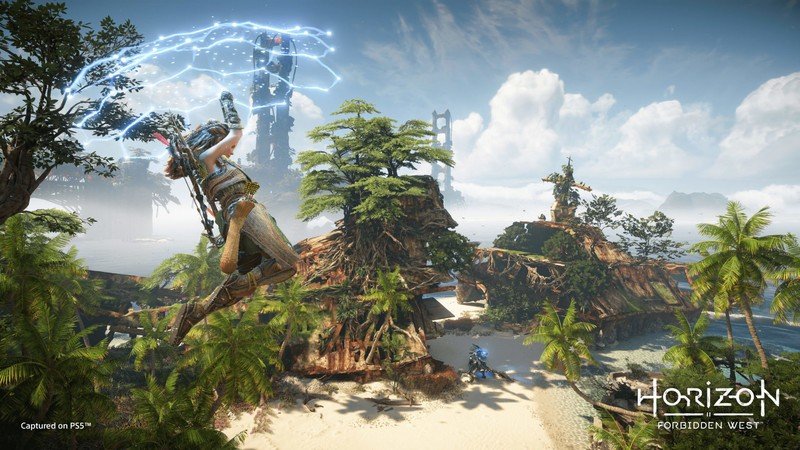 Guerrilla Games was open about the reasons for the delay, explaining that more time was needed due to the impact of the pandemic in order for the team to polish the game, ensuring it can be one of the best PS5 games available. This adventure takes Aloy into the former Western U.S, with a whole list of new machines to confront and override.

Guerrilla Games also released a patch for Horizon Zero Dawn, unlocking 60 FPS performance when the game is played on a PS5 through backward compatibility. If you’ve been looking to do a replay of the original game, now is the time.

Horizon Forbidden West is not the only upcoming PS5 game from Sony Worldwide Studios to be delayed out of 2021, with Gran Turismo 7 and the next God of War also delayed to some point in 2022. 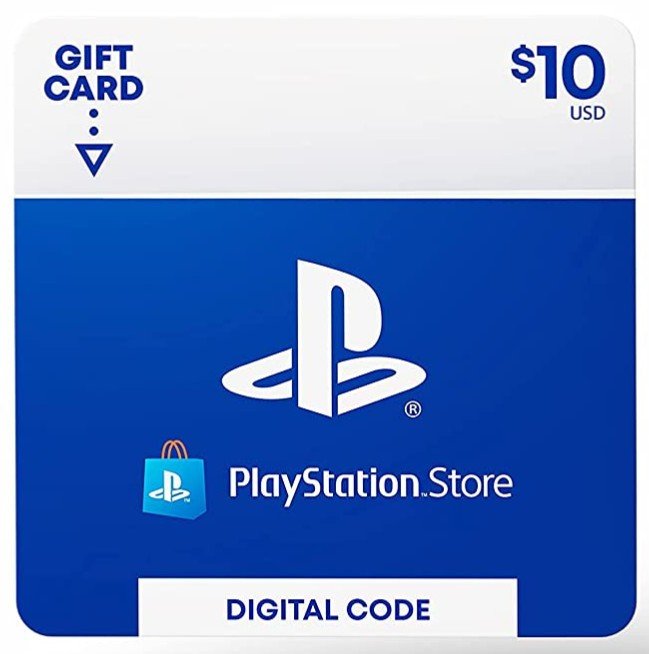