HomeNewsHere's how to install the Android 12 Beta on your phone right...
News 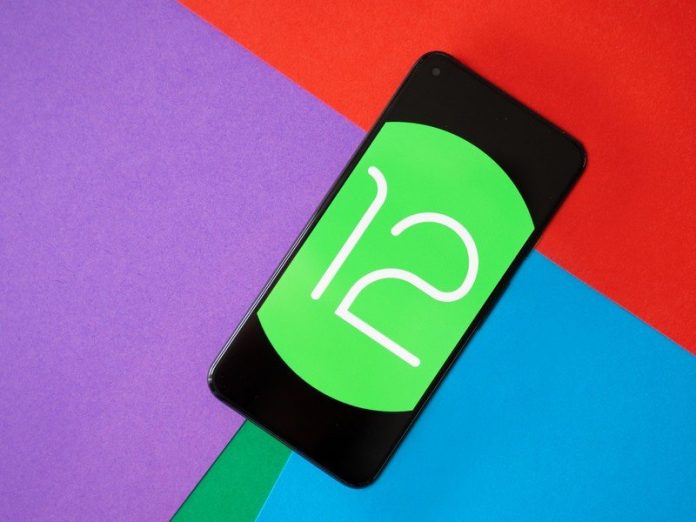 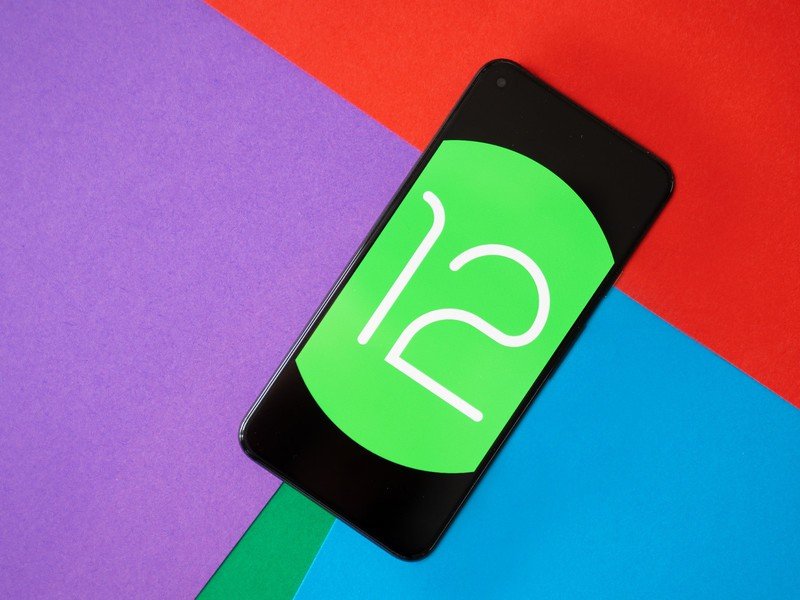 The newest version of Android is finally here, and you can install it right now.

After long months of testing, the Android 12 beta is here, which means that the build is now more stable and ready for use as a daily driver.

Along with a major change to the look called Material You, Android 12 comes with a bunch of new privacy features that may or may not be useful.

The public Android 12 beta is available for Pixel phones along with the best Android phones from the likes of Xiaomi, ASUS, OPPO, TCL, OnePlus, and more (full list below). Here’s how to get the Android 12 beta installed on your phone, whether you’re using a Pixel or any of the 15 third-party phones that have joined the beta.

There are nine phones from Google that are eligible for the Android 12 beta:

There are also 15 other devices from various manufacturers that require their own distinct way of installing the beta:

We have a detailed page on installing the Android 12 beta on non-Google devices if you want to install it on any of the devices listed above. 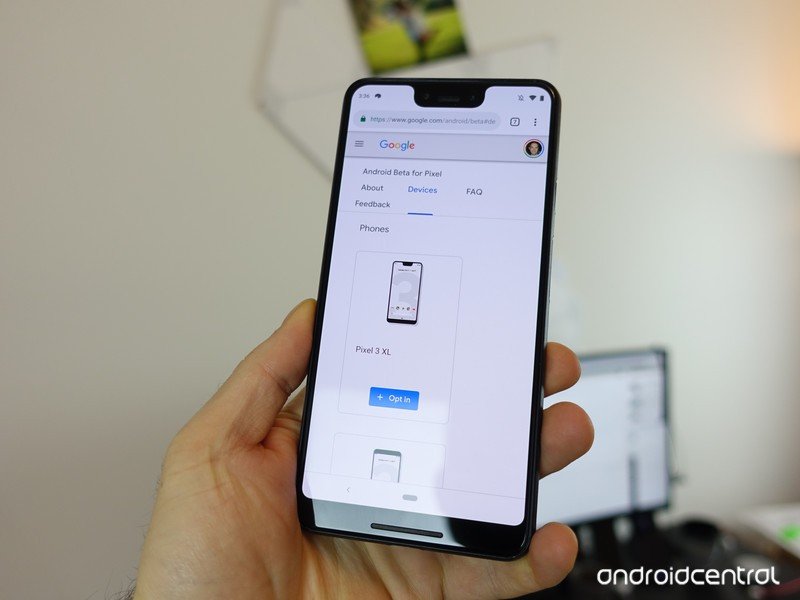 The easiest and simplest way to get the Android 12 beta is to enroll in the Android Beta Program.

Simply visit the Android Beta portal and opt-in to the beta, which will then prompt Google to send your phone or tablet an over-the-air update. Depending on the timing, your phone will get the latest beta and then an OTA for the final version, or it will just receive the final version of Android 12.

Head to Android Beta program portal on your Pixel phone.
Sign in to the Google account associated with that phone.
Scroll down to Your eligible devices.
Find the device you want to enroll in the Beta program and tap Opt-in.
Follow the prompts on your phone to accept the over-the-air download.

What if I want to leave the beta program?

You can easily opt-out of the beta program by going to the same Android Beta portal as you did to enroll, scroll down to your device, and tap Opt-out.

But be warned; doing so will get rid of all the data on your phone: 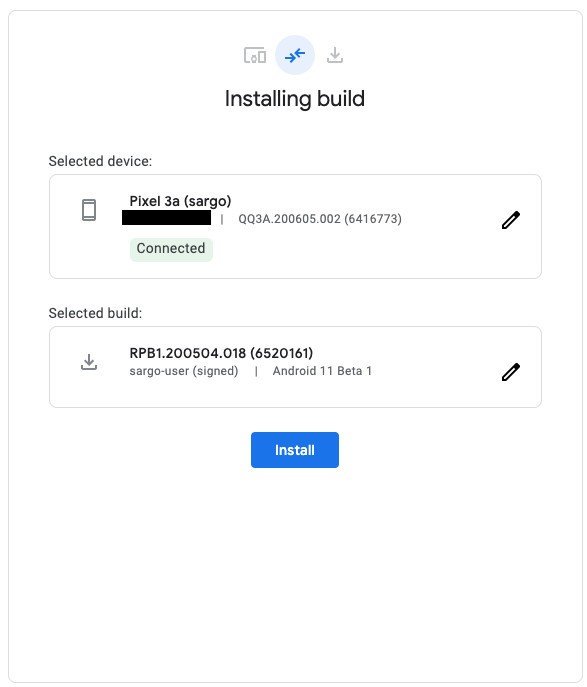 You can also use the Android Flash Tool, a web-based version of the ADB developer tool, to install the Android 12 beta onto your phone.

Head to the Android Flash Tool site.
Allow the site to access ADB in your browser.
Enable Developer Mode on your phone.
Enable USB Debugging in the Developer Settings.
Enable OEM Unlocking on your device.
Plug-in your phone to a USB port on your computer.
Select the device from the pop-up and follow the instructions to install the beta.

Install Android 12 beta by flashing an OTA through the bootloader 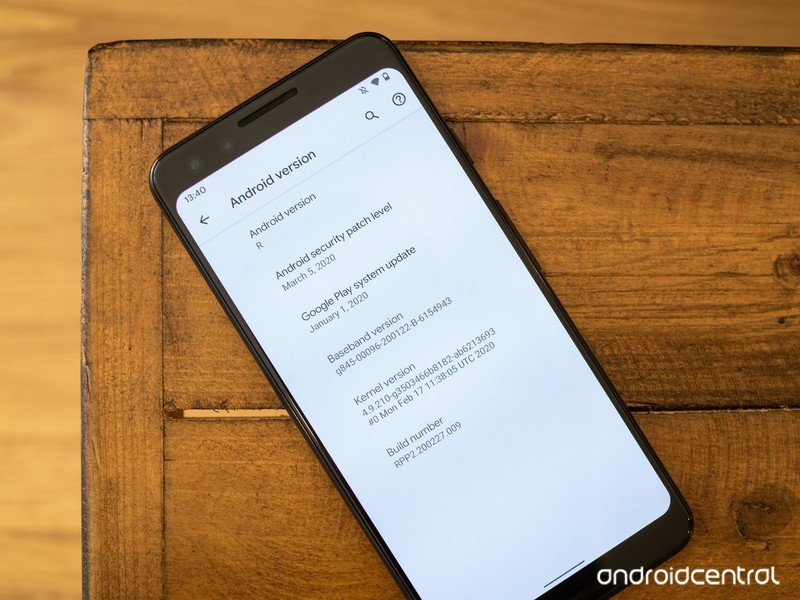 Flashing the Android 12 OTA Image to your phone

If you want to try Android 12 on your Pixel but don’t want to lose data, the best option is to sideload the full OTA image. Doing so will install Android 12 over the currently-running Android 11 build but ensure that your data remains intact. Before you start doing this, make sure that no OTA updates are yet to be installed on your Pixel. Go to Settings > About phone > System updates and see no pending updates. Also, ensure that you have USB debugging enabled on your phone.

To get started, head to the Android 12 OTA images page, and download the relevant build for your Pixel. To sideload the build onto your Pixel, you’ll need to use ADB — I’m a fan of Universal ADB Drivers. Once installed on your Windows machine and the OTA image has been downloaded, you can start sideloading the build.

Here, you should see the Android mascot face down with an exclamation mark over it. Hold down the Power button and press Volume Up once to enter recovery mode. Next, navigate to the option that says Apply update from ADB by using the Volume Up button and confirm the selection by pressing the Power button once.

You should see your phone’s serial number and sideload next to it. Now we can get to flashing the OTA build; just run the following in CMD:

Here, you will need to switch out ota_file.zip with the filename of the OTA build for your particular device. I’m installing Android 12 on a Pixel 3 XL, so I entered the following: adb sideload crosshatch-ota-spp1.210122.020.a3-d0b7a955.zip into CMD. For this to work, make sure that the OTA file is in the same directory as the CMD path.

Once the OTA file is transferred to your phone, it should go back to the recovery menu. Navigate to Reboot system now and confirm with the Power button to restart your phone. The OTA update will be installed and your phone will switch to Android 12 without losing any data.

What comes next with Android 12? 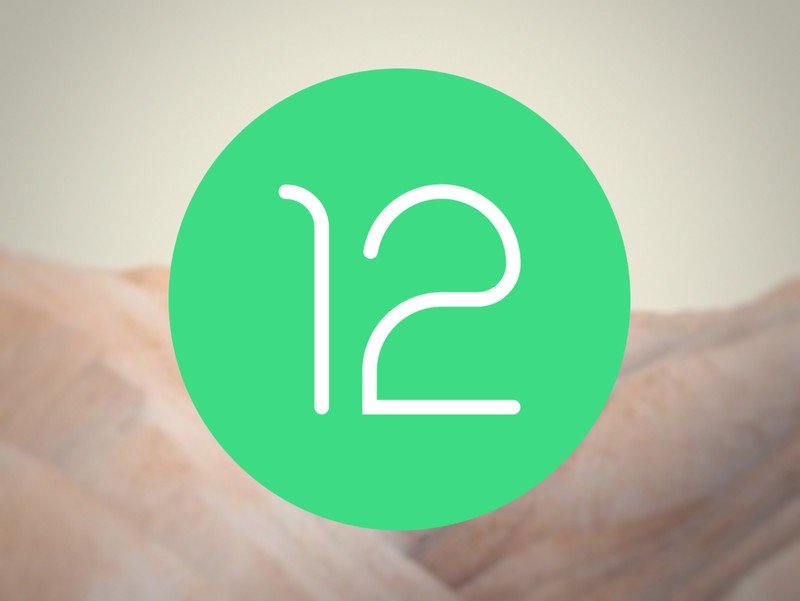 As of August 11, 2021, we are on Android 12 beta 4, which means the software update has reached Platform Stability status and the APIs are now final. Google promises to release the final version of Android 12 for Pixel phones in September 2021, so we still have time for another beta before the stable release is rolled out.