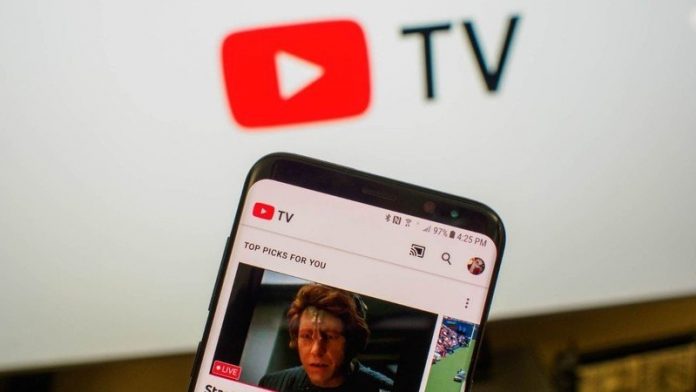 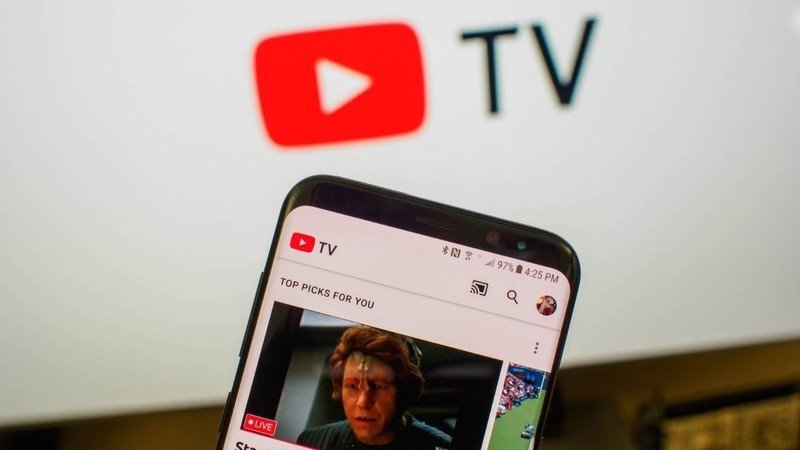 From Adult Swim to Universal Kids — and everything in between — YouTube TV has the channels you want.

YouTube TV boasts more than 85 live channels in its standard $65 per month package, including networks spanning news, sports, entertainment, and more. Subscribers also have the option to add a variety of premium channels and bundles to their monthly plan. Not sure where to start? Here’s a list of all the channels available on YouTube TV right now. 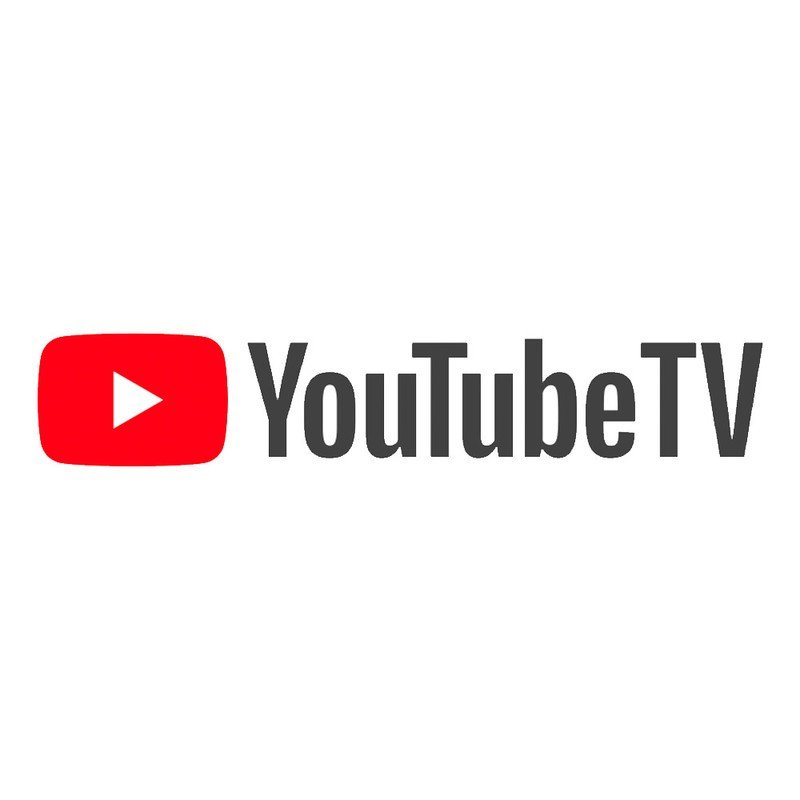 A solid alternative to traditional cable 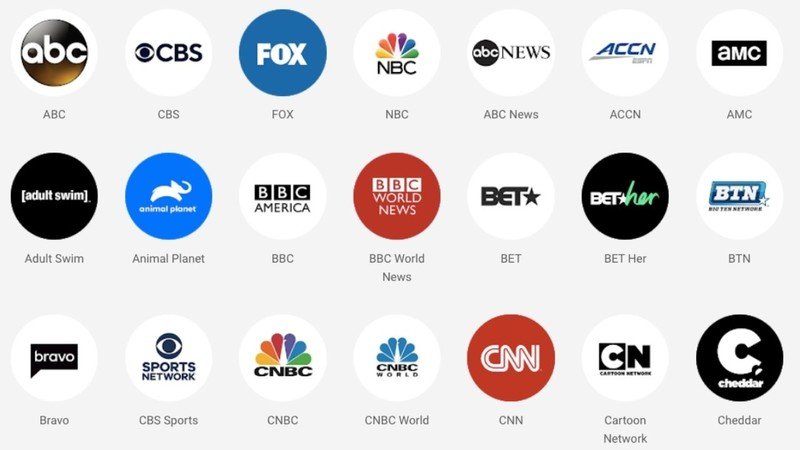 With a wide selection of live channels to choose from, including the Big Four broadcast networks, YouTube TV makes a strong case as a replacement for traditional cable plans. With that in mind, here’s a breakdown of all the local and cable channels accessible on YouTube TV right now:

While the above networks are available in most markets, some channels may be unavailable in select markets due to local media streaming rights. Before subscribing, you can confirm which channels are available in your region by going to the YouTube TV website and enting your zip code. 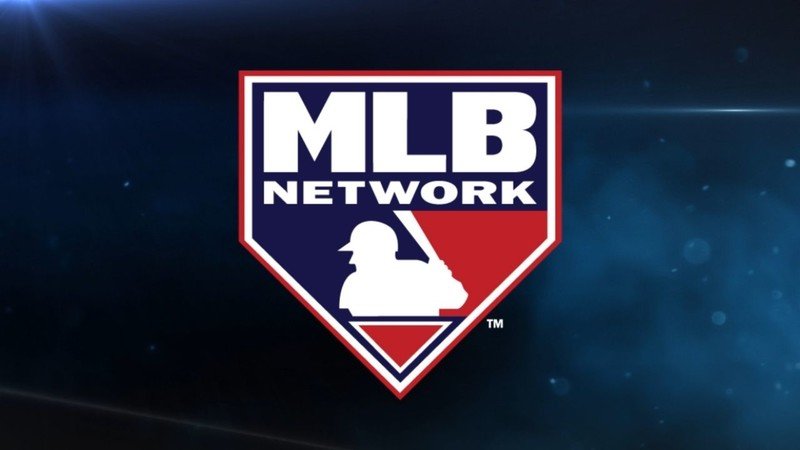 One of the most impressive things about YouTube TV is its robust lineup of live sports channels. In addition to including national sports networks like ESPN, FS1, and FS2, the platform features a variety of regional sports networks, the best in college sports, and breaking news coverage across the NBA, NHL, NFL. In regard to sports commentary, you can tune into CBS Sports’ The Jim Rome Show and Tiki + Tierney or check out programs like First Take and SportsCenter on ESPN. Here’s a more comprehensive list of the sports networks currently available on YouTube TV: 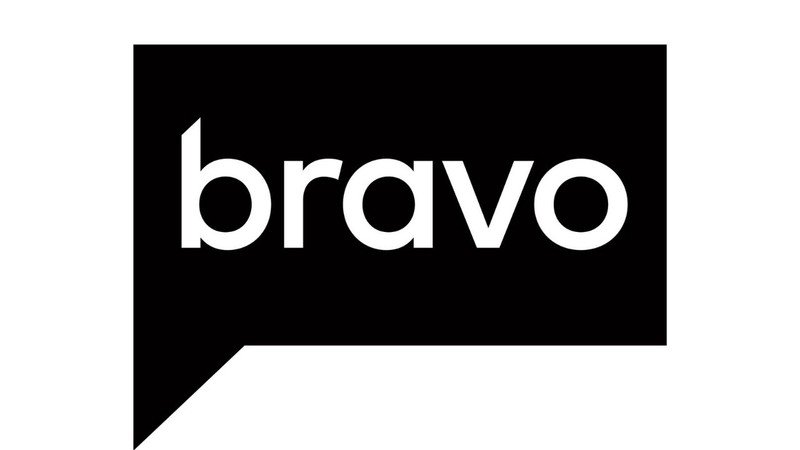 When it comes to entertainment television, YouTube TV also has you covered. In addition to featuring standards like Bravo, BET, and TLC, YouTube TV’s channel lineup also includes TV Land and MTV extra channels like MTV2 and MTV Classic. Looking for your next show to binge? Check out the latest episodes of The Real Housewives franchise, The Hills: New Beginnings, and *RuPaul’s Drag Race. Here’s the rundown of what entertainment-centric channels are streaming now on YouTube TV: The premium add-on channels available through YouTube TV range in price from $3-$15 per month, depending on which channels you want to add. Additionally, YouTube TV subscribers can choose from two different premium bundles, which collect related channels at a discounted price.

The HBO Max add-on gives subscribers access to a massive library of on-demand films and series, including the latest films from Warner Bros. Pictures. You can also check out new series like Mare of Easttown, Gossip Girl (2021), Euphoria, and more. Meanwhile, the Showtime add-on includes access to hit series like Billions, The CHI, Desus & Mero, and Brotherhood, and the STARZ premium add-on provides access to the latest episodes of Outlander, Blindspotting, and more.

If you want to take your streaming experience to the next level, YouTube TV recently added a 4K Plus package, which brings higher resolution content to several of the channels already offered on the platform. The 4K add-on also enables subscribers to content to your smartphone or tablet to watch offline. 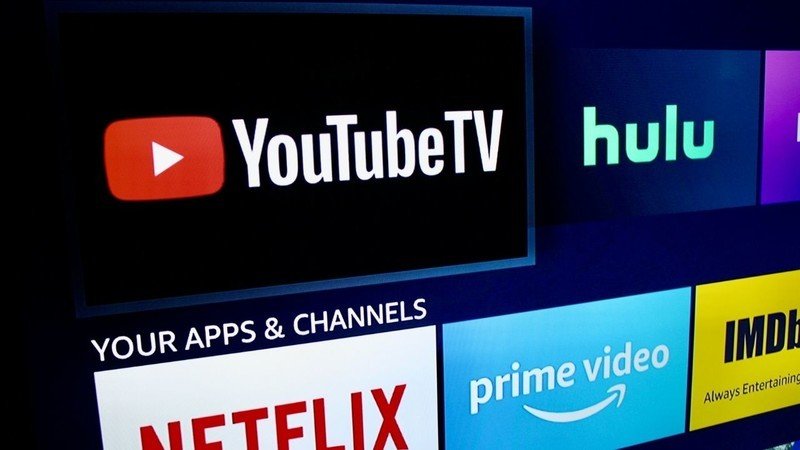 When choosing a cable replacement service, the biggest difference usually comes down to the type and amount of content offered at a given price. With that in mind, here’s how YouTube TV stacks up against Hulu + Live TV, Sling TV, and FuboTV.

Potential subscribers should also consider how YouTube TV compares to Sling TV, which offers two different channel packages, as well as the option to subscribe to both for a joint fee of $50. It’s worth pointing out that, like YouTube TV, some channels offered on Sling TV vary regionally across plans.

Another streaming platform competitive in the cable replacement market is FuboTV. The Fubo Starter plan costs the same as YouTube TV at $64.99 a month, but it provides access to more than 100 live channels, while the Fubo Elite plan costs $79.99 a month and features access to 153 channels. Among the channels offered as part of FuboTV Elite are the Cooking Channel, NBA TV, Revolt, Destination America, and Discovery Family, which are not currently available on YouTube TV.

While both FuboTV plans offer more channels than YouTube TV, YouTube offers unlimited cloud-based DVR storage. In comparison, FuboTV limits storage to 250 hours for the Starter plan and 1,000 hours for the Elite plan.

In the battle of YouTube TV vs. FuboTV, it’s also worth noting that FuboTV offers more variety in channel bundles. Examples include the Sports Plus, Fubo Cycling, Rai Italia, and Portuguese Plus bundles. However, like Hulu+ Live TV, FuboTV’s premium channel add-on options are limited to three: the Showtime suite for $10.99 a month, the AMC Premiere add-on for $4.99 a month, and the EPIX collection for $5.99 a month.

All the live TV you need

YouTube TV’s standard package gives subscribers access to more than 85 live channels. You can also record new episodes to view later and add a variety of premium channels to your plan.