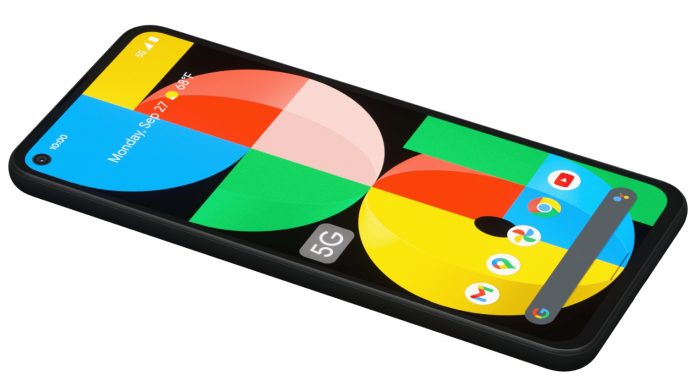 Google today announced the launch of the low-cost 5G Pixel 5a, a follow up to the Pixel 4a that debuted last year. At its $449 price point, the Pixel 5a most closely competes with the $399 iPhone SE, which is $50 cheaper, though it has a similar feature set to Apple’s $699 iPhone 12 mini thanks to the inclusion of 5G.

Apple is rumored to be working on a new version of the ‌iPhone SE‌ that will also include 5G, with the device set to launch in 2022. The updated ‌iPhone SE‌ will be positioned as Apple’s cheapest 5G iPhone, and based on the $449 price point of the Pixel 5a, it could be priced similarly to keep it competitive with lower-cost Android devices.

In addition to 5G mmWave and sub-6GHz connectivity, the Pixel 5a brings a bigger 6.3-inch hole punch display that offers more available screen space than the prior Pixel 4a, so it may still have an edge over Apple’s upcoming 2022 ‌iPhone SE‌. The new ‌iPhone SE‌ is rumored to feature a design that’s “roughly the same” as the current ‌iPhone SE‌, which is modeled after the iPhone 8.

Other Pixel 5a features include IP67 water resistance, a dual camera setup with wide and ultra wide lenses, a 4,620mAh battery, 6GB RAM, and a Qualcomm Snapdragon 765G chip.

Google is selling the Pixel 5a with an 18W adapter that supports fast charging, but Google is taking a page from Apple’s playbook. The Pixel 5a will be the last Pixel phone that will include a charger, according to The Verge. Google says that because most people already have a charging brick, its future phones, including the upcoming Pixel 6, will not ship with one.

Apple stopped providing a 5W charger with ‌iPhone‌ models in 2020 and in most countries, iPhones no longer come with a charger.Tags: Google, Google Pixel
This article, “Google Announces Low-Cost 5G Pixel 5a Smartphone, Plans to Nix Chargers in Box Going Forward” first appeared on MacRumors.com