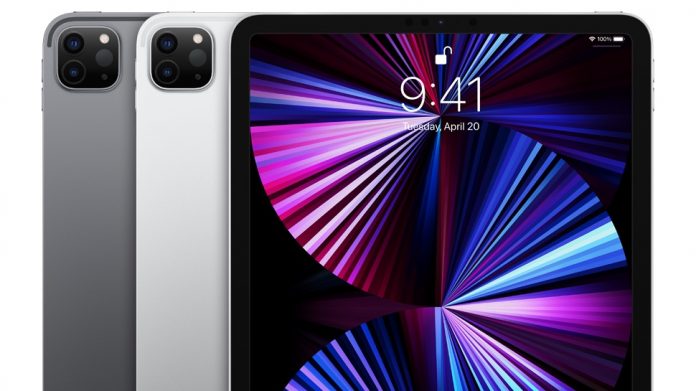 Apple is considering making future iPads with a titanium alloy chassis design, replacing the aluminum-based metal used in current models, according to sources cited by DigiTimes.

The claim appears in a piece covering the production of the upcoming ninth-generation iPad, which will reportedly include a PVD (physical vapor deposition) application to enhance the devices’ scratch resistance.

The new iPad will also equip with aluminum-alloy chassis that will be processed by PVD. The sources also revealed that Apple is also considering equipping iPads with titanium-based metal chassis, but the high costs for doing so may not be economical at the moment.

The claim follows a similar report last month suggesting high-end models in Apple’s 2022 iPhone lineup will eschew the existing aluminum and stainless steel case design in favor of titanium, due to the latter’s tougher strength and durability.

The rumors tally with Apple’s recent investigations into the viability of titanium casings for its products, which include patents related to the use of processed titanium with unique properties for future MacBooks, iPads, and iPhones.

Compared to stainless steel, titanium has a relatively high hardness that makes it more resistant to scratches, and its stiffness makes it durable enough to withstand bending.

However, titanium’s strength also makes it hard to etch, so Apple has developed a blasting, etching, and chemical process that can give titanium enclosures a high-gloss surface finish for a more attractive appearance. Apple has also been researching the use of thin oxide surface coatings which can reduce the appearance of oily fingerprints.