HomeNewsFive iPhone 13 Rumors You May Have Missed
News 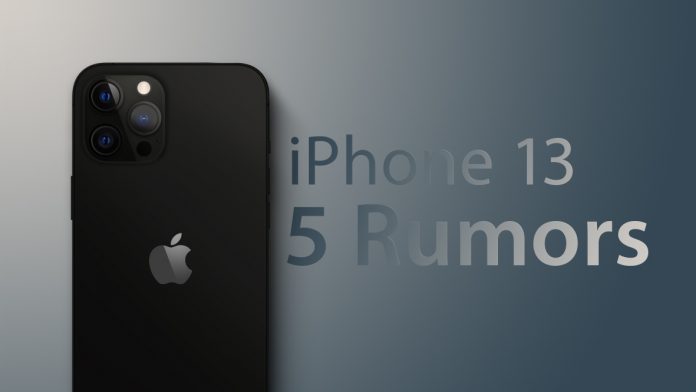 We’re just weeks away from when Apple will announce the iPhone 13, which we’re expecting to feature some considerable upgrades, including design, performance, cameras, and more. Like every year, rumors, leaks, and reports about what Apple has in store are abundant, with some more credible than others.

Rumors about the next iPhone typically begin emerging early in the year, meaning they may get forgotten as the months go by and the new ‌iPhone‌ launch approaches. To help readers of MacRumors, we’ve compiled this top five list consisting of some rumors about the ‌iPhone 13‌ that you may have missed from the rumor news cycle.

Apple’s plans for product improvements are subject to change over the course of the development process, so some of the older rumors may not be accurate under Apple’s current plans. Additionally, the rumors below come from leaker Max Weinbach, who has a mixed track record when it comes to his previous claims of Apple’s plans. 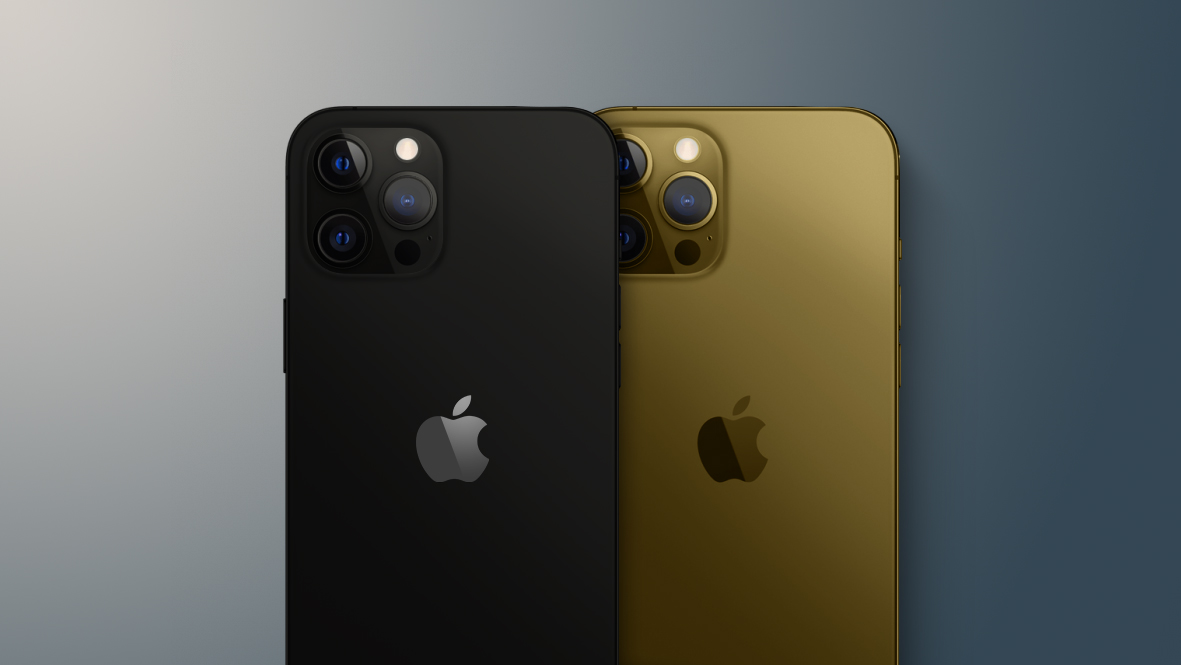 Apple is planning a new matte black color option for the ‌iPhone 13‌ Pro and ‌iPhone 13‌ Pro Max, according to a rumor that surfaced in March of this year. The rumor suggests that the current graphite option will be tweaked to include a darker, blacker tone, giving it a matte black finish.

According to that same rumor, Apple could also be planning a bronze color option, which could come in a tweaked version of the current gold option rather than an additional color option for customers. The rumor comes from leaker Max Weinbach, who accurately reported in January of last year, that the high-end 2020 ‌iPhone‌ lineup would feature an all-new navy blue color option.

Apple has offered new color options with its yearly ‌iPhone‌ updates in the past. On top of that, given we aren’t expecting any significant design changes this year, offering new or tweaked color options could be Apple’s way to help people differentiate the newer handsets from older models. 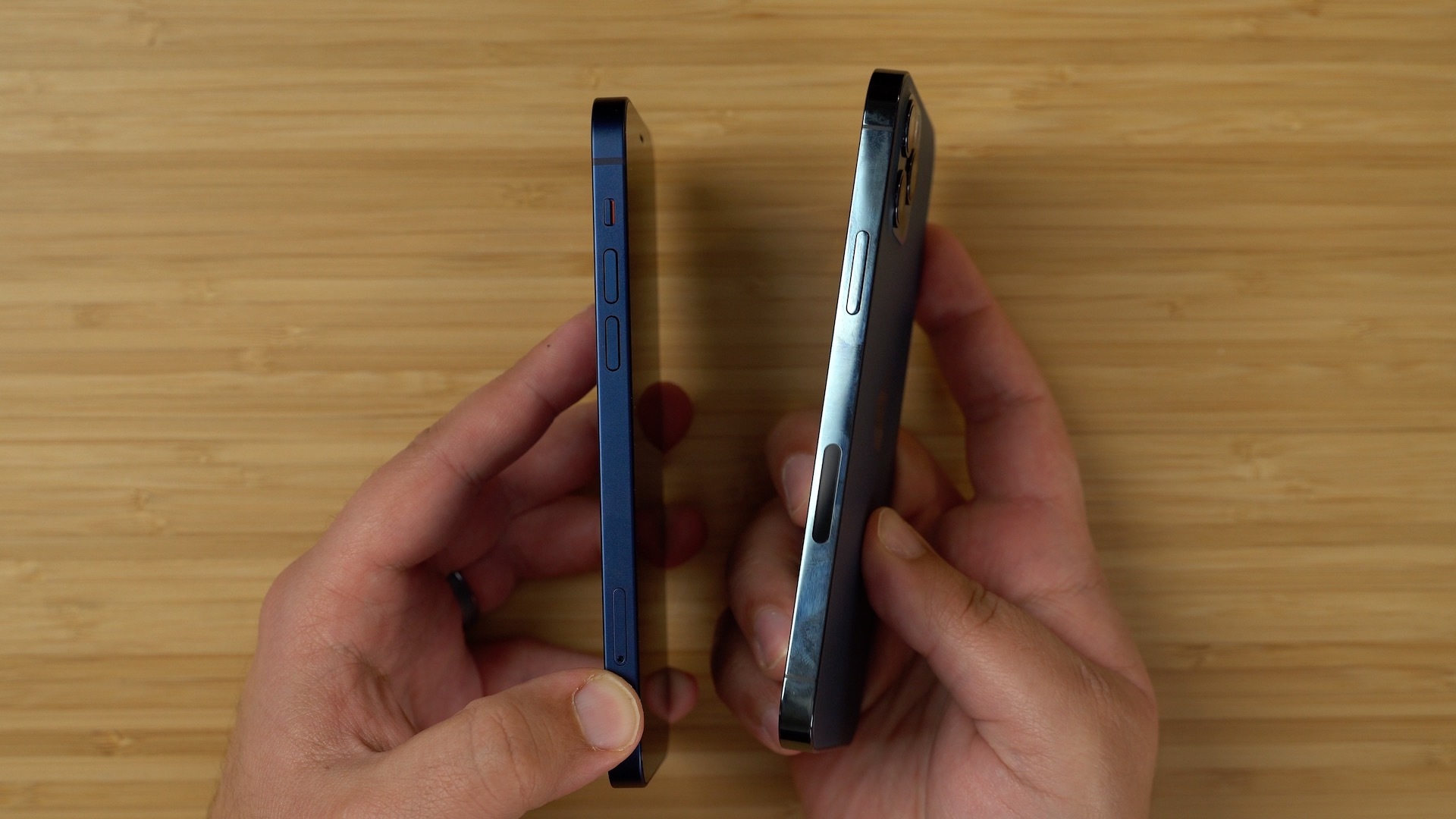 One of the hallmark features of the iPhone 12 was the return of the flat-edged ‌iPhone‌ design, last seen on a flagship ‌iPhone‌ with the ‌iPhone‌ 5S in 2013. On the iPhone 12 Pro and iPhone 12 Pro Max, the edges are stainless steel, and as customers quickly learned as they received their new iPhones last year, it can be very prone to get fingerprints and smudges quickly.

Seemingly aware of the annoyance, Apple is planning a new anti-fingerprint coating for the stainless steel edges on the upcoming iPhones, according to a rumor from earlier in the year. While no specific details were given, the new coating could come as part of an updated manufacturing process, helping to reduce the visibility of fingerprints and smudges in day-to-day use.

Apple engineers and designers working on new iPhones are users of the products themselves, so it’s likely that the issue of fingerprints and smudges has come up within Apple. Given that, it wouldn’t be entirely surprising to see Apple take some steps to help increase the durability of the stainless steel edges, but what awaits to be seen is how effective the rumored coating is against fingerprints and smudges.

According to Weinbach, Apple plans to bring its beamforming microphone technology, currently in the AirPods lineup, to the iPhone 13. The technology will improve the quality of the microphones on the ‌iPhone‌, resulting in better calls and recordings.

It is certainly possible that Apple could bring its beamforming technology to the ‌iPhone‌, possibly marketing it towards improving video recordings and audio. Apple has heavily pushed the ‌iPhone‌, especially higher-end models, as an all-in-one tool for professional videographers. 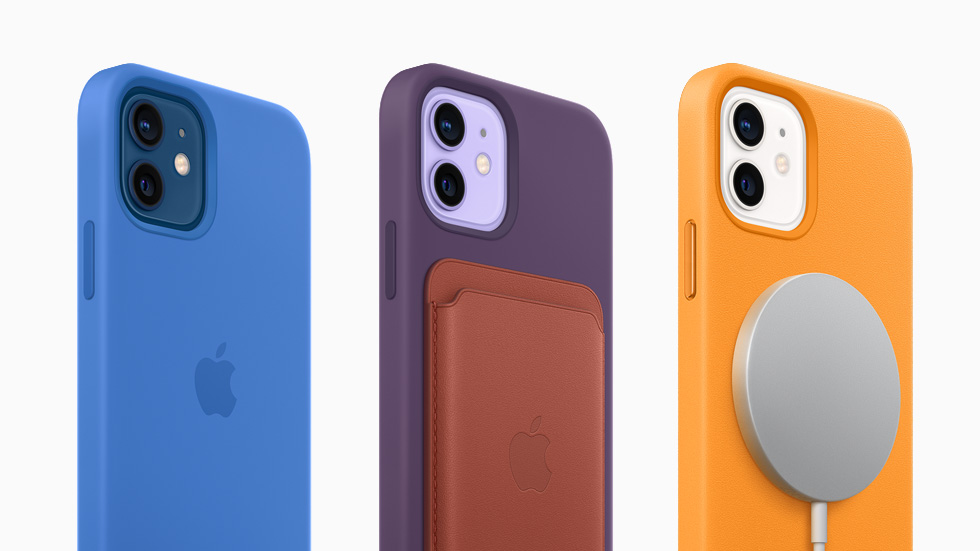 Apple is expected to remove the Lightning port from the ‌iPhone‌ in a few years, and ‌MagSafe‌ seems to be Apple’s solution for a portless future. With Apple’s long-term intent for customers to increasingly rely on ‌MagSafe‌, it will need to ensure the magnets and technology are strong and up to standard.

Get Ready to Take Pictures of the Stars 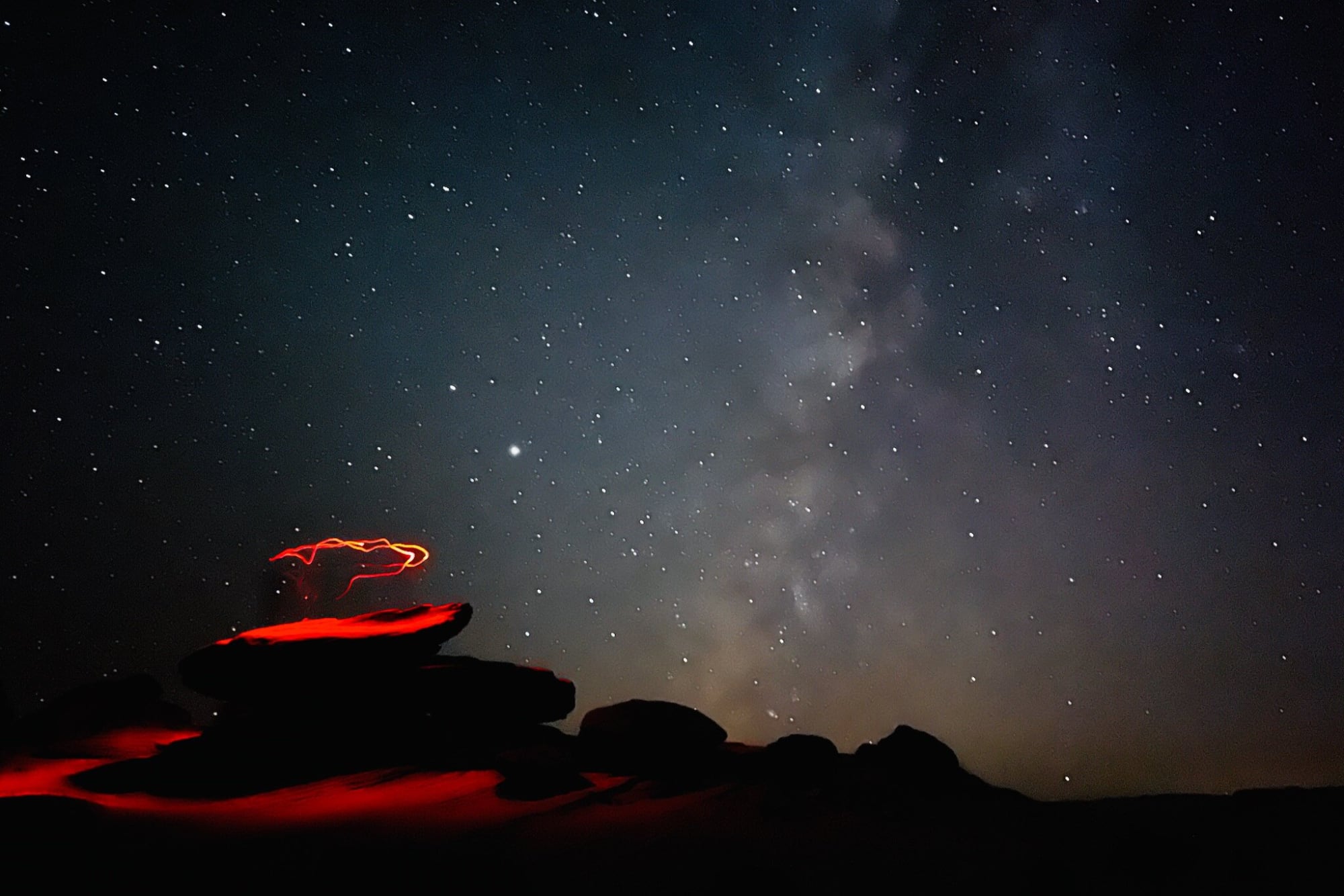 Image Credit: Photographer Austin Mann
Apple has pushed aggressively in the past few years to improve the image quality and capabilities of the ‌iPhone‌. Last year, the company focused on low-light photography, thanks to LiDAR, improved lenses, and advanced image signal processing. This year, we’ve heard a significant amount of information about the camera improvements Apple has planned for the ‌iPhone 13‌, including ProRes and portrait mode for videos.

Additionally, Apple could focus on astrophotography, or photography of astronomy, for the upcoming iPhones. A rumor from February suggested that the ‌iPhone 13‌ will automatically detect when a user is pointing to the sky and accordingly adjust exposure and other camera settings.

With Apple’s push to continuously improve photography on the ‌iPhone‌, this rumor seems plausible, especially when considered that an updated suite of camera features could be the ‌iPhone 13‌’s biggest selling point.

These are just a few of the rumors we’ve heard about over the past few months in the lead-up to the ‌iPhone 13‌’s launch next month. More recent and reliable reporting has suggested the new iPhones will have a smaller notch, 120Hz variable refresh rate displays, and more. Check out our comprehensive ‌iPhone 13‌ roundup for everything we know about the upcoming iPhones. Related Roundup: iPhone 13Related Forum: iPhone
This article, “Five iPhone 13 Rumors You May Have Missed” first appeared on MacRumors.com