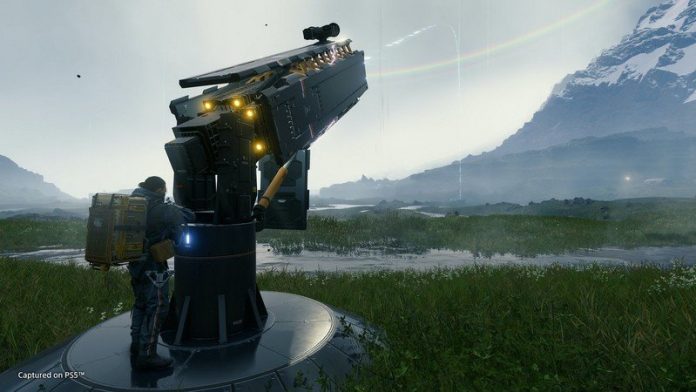 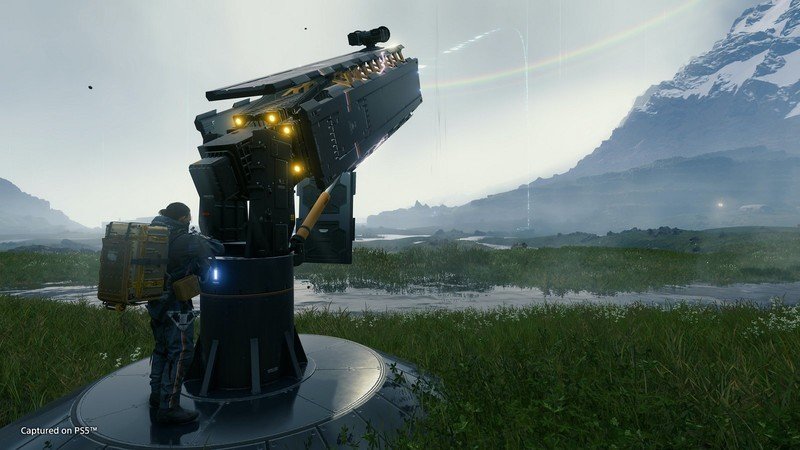 A look at what’s new in Kojima’s latest title.

During Opening Night Live at Gamescom, Sony Interactive Entertainment and Kojima Productions showed up to reveal more gameplay from Death Stranding Director’s Cut. This expanded and enhanced version of the 2019 game was built for the PS5 and could be one of the best PS5 games available. You can take a look at the gameplay footage below.

Death Stranding Director’s Cut uses the DualSense haptic feedback and adaptive triggers to enhance the sensations players receive. There’s a lot of new features to take advantage of the controller, with the Buddy Bot there to assist players while making deliveries. There’s also new weapons, like the Maser Gun, which will be useful on the new story missions.

There’s also some weird, creepy stuff hinted at, which is par the course for Kojima. What’s up with that whale?

n our review of the original version of Death Stranding, our games editor Jennifer Locke wrote that “A captivating world and cast of characters are let down by tedious gameplay, but something about it just works and keeps your attention for the journey. If you like micromanagement, this is the game for you.” 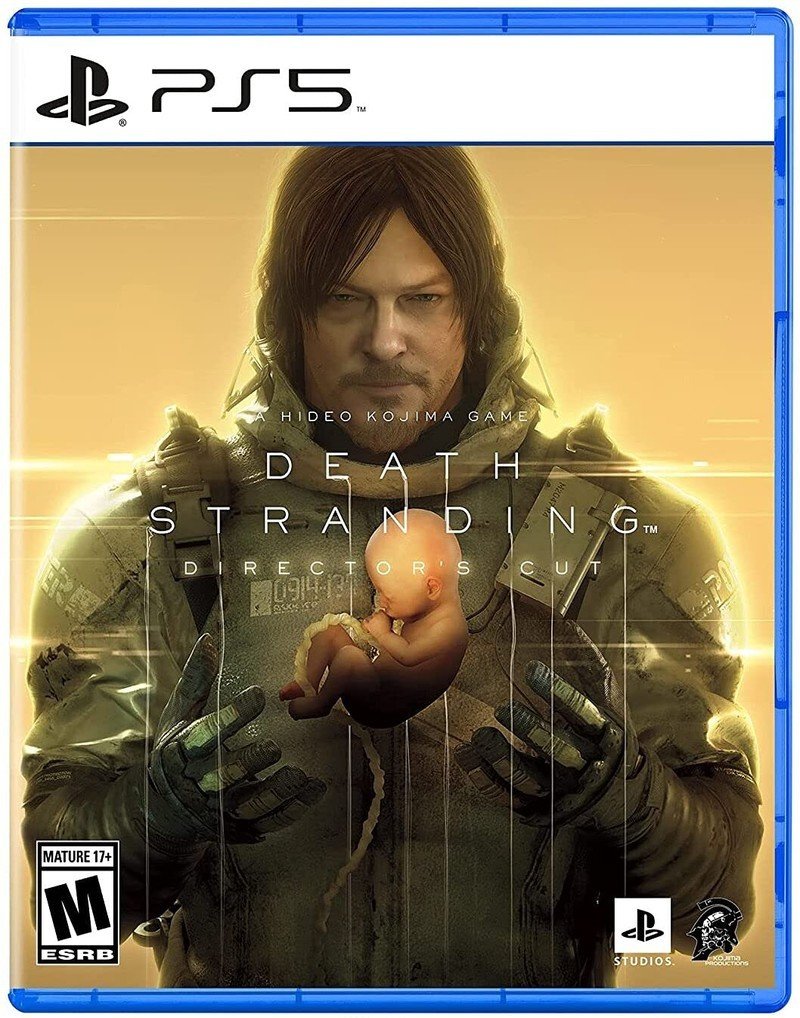 Death Stranding Director’s Cut adds new features, gameplay mechanics and missions to Hideo Kojima’s most recent title. Whether you loved the original game or are a curious newcomer, this is a great way to play Death Stranding.

Spotify is finally making it easier to block unwanted followers