HomeNewsCould the OnePlus 9T actually be a OnePlus 9 'Ultra'?
News

Could the OnePlus 9T actually be a OnePlus 9 ‘Ultra’? 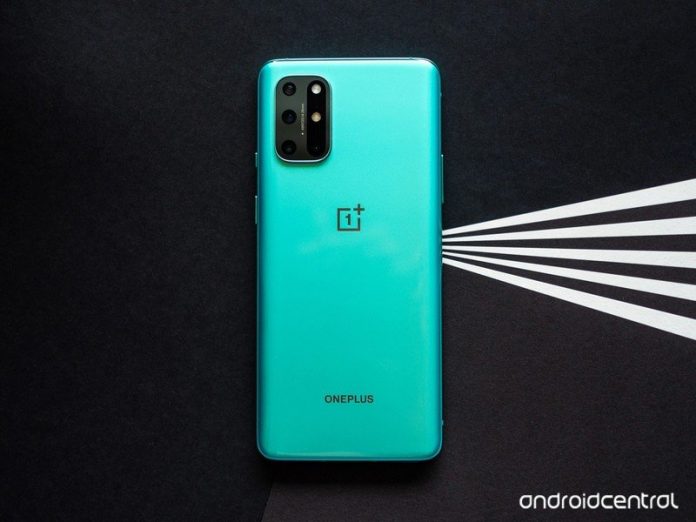 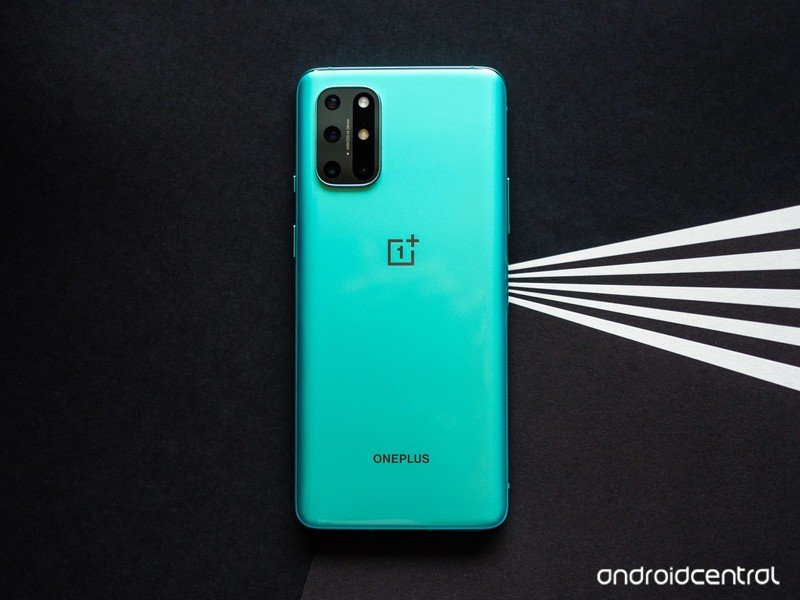 If OnePlus keeps the T series going in 2021, there’s a strong case for effectively making it a “OnePlus 9 Ultra”.

The OnePlus “T” series has been around since 2016, starting as a way to refresh the hardware in the OnePlus 3T and remain competitive in a cut-throat high-end market. As OnePlus has evolved over the years, so too has its approach to T-series phones. The OnePlus 5T arrived just in time to showcase the new 18:9 displays of the time. The 6T was effectively a bigger, speccier OnePlus 6. And most recently, the 7T and 8T presented lean and mean alternatives to the expensive “Pro” handsets of 2019 and 2020.

This year, though, it’s unclear whether there will be a OnePlus 9T. Recent rumors point to the 9T possibly being discontinued, but that isn’t necessarily the same as OnePlus not releasing another high-end phone in the usual mid-October slot. The past year has seen major changes at OnePlus as it expands its product portfolio and openly flaunts its previously hushed relationship with its parent brand, Oppo.

The breadth of OnePlus’s phone line-up — led by the OnePlus 9, 9 Pro, and most recently the Nord 2 — makes fitting in a natural successor to the 8T difficult. The regular OnePlus 9 is a very well-balanced handset around the $600 mark. And some markets like India also have the OnePlus 9R, which further complicates things for a potential new entrant in the T series. 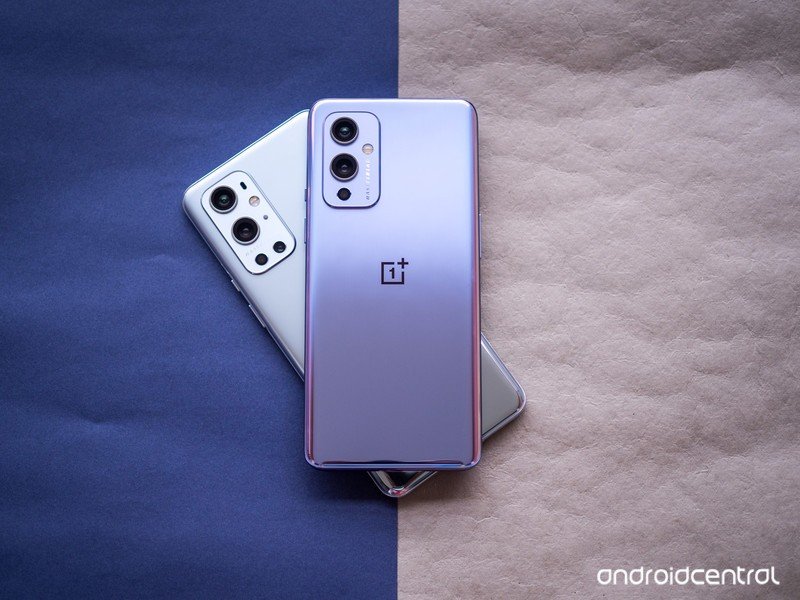 There’s not much room for a traditional successor to the OnePlus 8T.

So what if the OnePlus 9T, or whatever OnePlus might call a possible late-2021 model, isn’t a follow-up to the 8T? What if OnePlus revisits the approach of earlier models like the OnePlus 5T and 6T, building on the foundations of the flagship model launched earlier in the year?

What we’re talking about here wouldn’t necessarily just be a refreshed OnePlus 9 Pro. That kind of device wouldn’t make much sense considering how competitive the 9 Pro still is in its price segment, especially in Europe and Asia. To understand what a high-end, late-2021 phone from OnePlus might look like, it’s worth considering the OnePlus and Oppo product lines as a whole. OnePlus is now officially an Oppo sub-brand, after all.

The thing missing from the combined OnePlus-Oppo lineup is a product to sit above the OnePlus 9 Pro — a competitor to the Xiaomi Mi 11 Ultra or Samsung Galaxy S21 Ultra. This kind of halo device might not launch in every territory with a OnePlus presence, but it would be a powerful statement of intent. 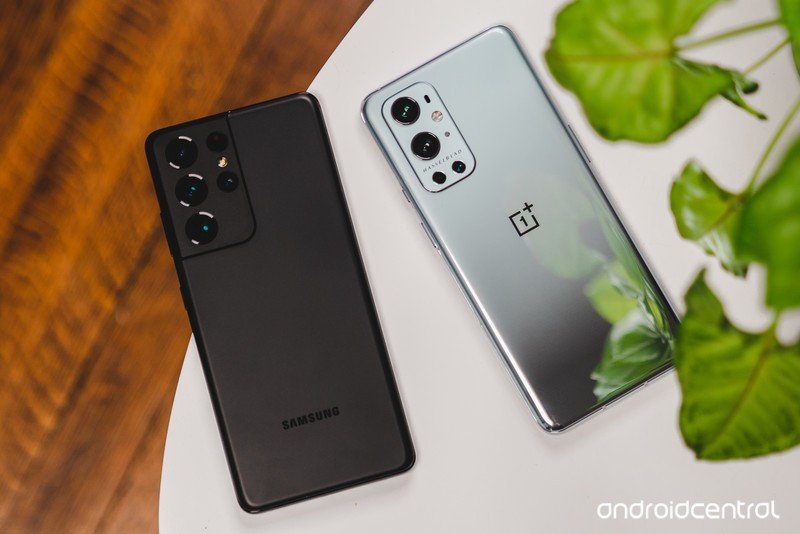 A OnePlus 9 Ultra in all but name?

Whether branded as a OnePlus 9T or a OnePlus 9 Ultra, the new device could serve a similar purpose to the “Ultra” phones from OnePlus and Oppo’s major rivals. There are a few obvious areas in which a super-sized OnePlus phone could improve upon the 9 Pro. Telephoto camera and selfie quality, for instance, fall short of what’s offered by Samsung. And the same ho-hum battery life that ultimately put OnePlus in hot water over app throttling could be addressed in a larger “Ultra”-sized 9T with a larger cell. With the right hardware choices, such a device could be one of the best Android phones.

Of all the brands under the BBK Electronics umbrella, OnePlus is the one that makes the most sense to field an “Ultra” competitor. Its phones have always used the latest high-end Snapdragons, and the brand has been on a trajectory towards the tip-top of the high-end market for the past several years. The OnePlus 9 Pro already surpasses its Oppo counterpart in many key technical areas. The ongoing partnership with Hasselblad positions OnePlus, not Oppo, as the brand most likely to showcase the latest in smartphone imaging.

It’s tough to say for sure how OnePlus will close out its 2021 smartphone line-up, or whether the most likely possibility is no OnePlus 9T or our speculative “OnePlus 9 Ultra” model. The company certainly has released stranger devices over the years, and the current OnePlus is better positioned than ever to tackle this super-high-end segment.