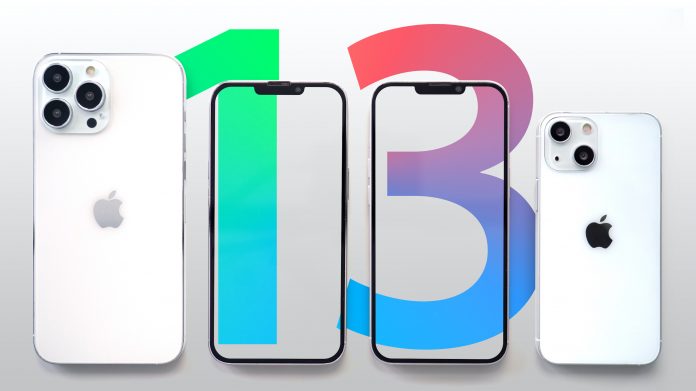 The upcoming 2021 iPhones will feature a spate of new camera features tailored for professional users, including ProRes for videos, Portrait Mode for video, and design updates by the means of a smaller notch, according to a new report from Bloomberg’s Mark Gurman.

According to Gurman, Apple plans to include Portrait Mode video in this year’s iPhone lineup, which will allow users to record videos with an added bokeh effect behind the subject. Apple released Portrait Mode with the ‌iPhone‌ 7 Plus, but it’s since remained exclusive to photos. It’s worth noting that with iOS 15 this fall, FaceTime will be gaining Portrait Mode for all compatible devices.

Apple first added Portrait mode to the iPhone 7 Plus in 2016, and it quickly become a fan favorite. The feature can put a person in sharp focus while blurring the background in what is known as a bokeh effect. For the new iPhones, Apple plans to add this same technique to video with a feature internally dubbed Cinematic Video. Like with still photos, the iPhone’s depth sensor will create the effect and allow users to change the amount of blur after recording.

Alongside Portrait Mode video, Apple is also planning to bring ProRes for videos to the ‌iPhone‌, which will allow users to record video in a higher quality format and offer more editing controls. Similar to how ProRaw for photos is exclusive to only the higher-end iPhone 12 models, Bloomberg says that ProRes may also be exclusive to only the iPhone 13 Pro and ‌iPhone 13‌ Pro Max.

Additionally, Apple is also planning a more advanced iteration of standard photo filters for photographers with its upcoming iPhones. Instead of applying a filter to the entire photo, the upcoming iPhones will precisely apply “changes to objects and people across the photos using artificial intelligence.”

Users will be able to choose from several styles to apply to their photos, including one for showing colors at either a warmer or cooler temperature while keeping whites neutral. Another option will add a more dramatic look with deeper shadows and more contrast, and the company is planning a more balanced style for showing shadows and true-to-life colors with a brighter appearance.