The Pixel 5a evolves Google’s take on a budget phone, with better hardware and new specs alongside the same amazing camera. You’ll be stumped by its undying battery, and best yet, it’s retained the headphone jack, unlike the higher-end Pixel phones. 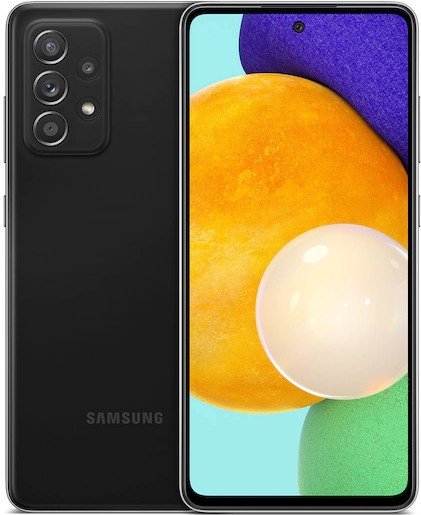 Flagship devices no longer come with audio jacks, but at least the mid-rangers are still clinging on. The Samsung Galaxy A52 5G is an excellent value buy that retains the 3.5mm audio jack and has amazing features like a 120Hz refresh rate, 5G, good battery life, and water resistance. The Nord N10 has all the makings of a signature OnePlus phone; upper mid-range internals at a lower mid-range price. There’s plenty of space, smooth performance, snappy 90Hz transitions, and a headphone jack. The phone also shoots some pretty good pictures!

The V60 marked LG’s commitment to offering great audio quality, both with speakers and headphone jacks. Just like the models before it, the LG V60 has a great DAC supporting its headphone jack for higher-end audio quality that you’ll be able to appreciate.

Big on a budget 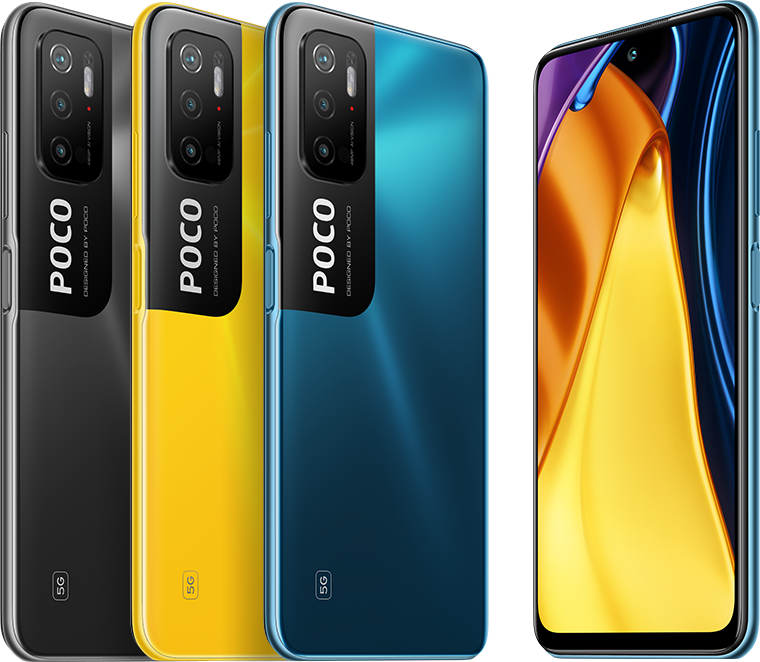 The POCO M3 Pro 5G packs a huge battery and decent cameras in a loud and boisterous design. It’s a fabulous bargain and provides more than you would expect for the price. 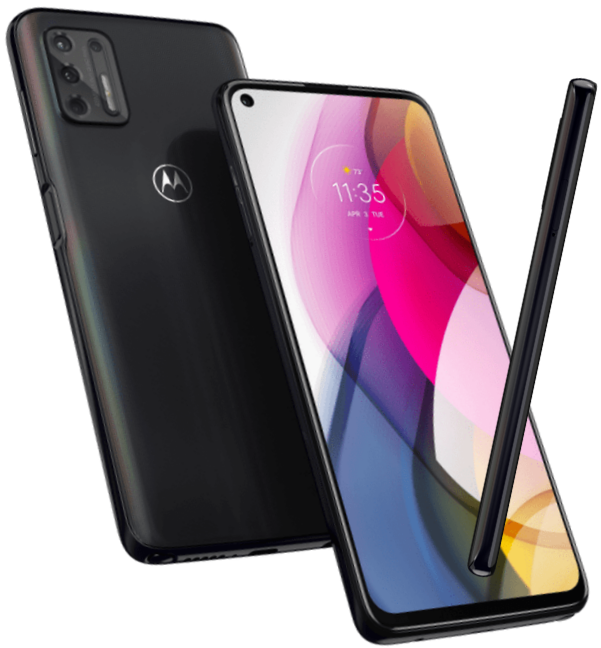 Fans of traditional writing love the Moto G Stylus because of its accompanying stylus. Thanks to the stylus, it has all the right features at a neat asking price and is really fun to use. Mercifully, Motorola didn’t ditch the audio jack with this refreshed model. 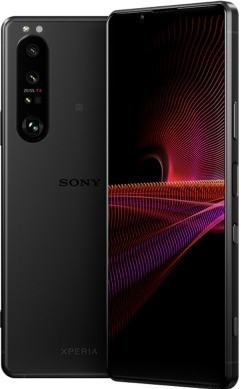 Its headphone jack aside, the true appeal of the Xperia 1 III is its excellent video capabilities and 6.5-inch 4K HDR OLED screen with a sublime 120Hz refresh rate. It has three 12MP cameras (primary, telephoto, and ultra-wide) with Zeiss optics and can shoot 4K video at 24, 25, 30, 60, or 120fps. It’s a premium phone with a high price to make your jaw fall off. 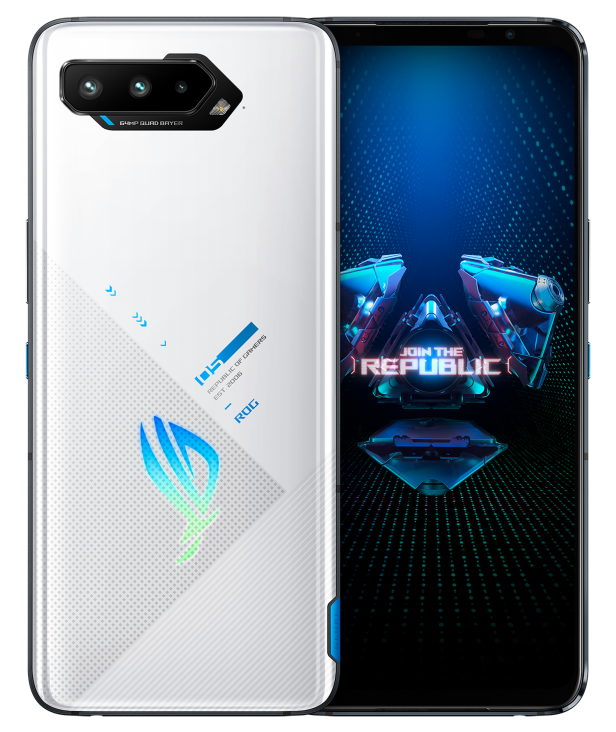 If you’re a hardcore gamer who needs an audio interface, the ASUS ROG Phone 5 is the perfect answer. Everything about the gaming phone screams over the top — including the price.

The Nokia G20 doesn’t mess around. It is what it is. You get a pretty-looking phone with a 3.5mm audio jack, decent quad cameras, an OK display, good battery life, and satisfactory performance. If you’re not the sort to splurge on a phone and aren’t a heavy user, the Nokia G20 is a good choice.

We love so much about the Redmi Note 10 Pro, and so will you. AMOLED display? Check. Epic 108MP camera setup? Check. 3.5mm jack? Check. It ticks all the right boxes, including price and performance. All you’ll have to worry about is whether it supports your carrier. 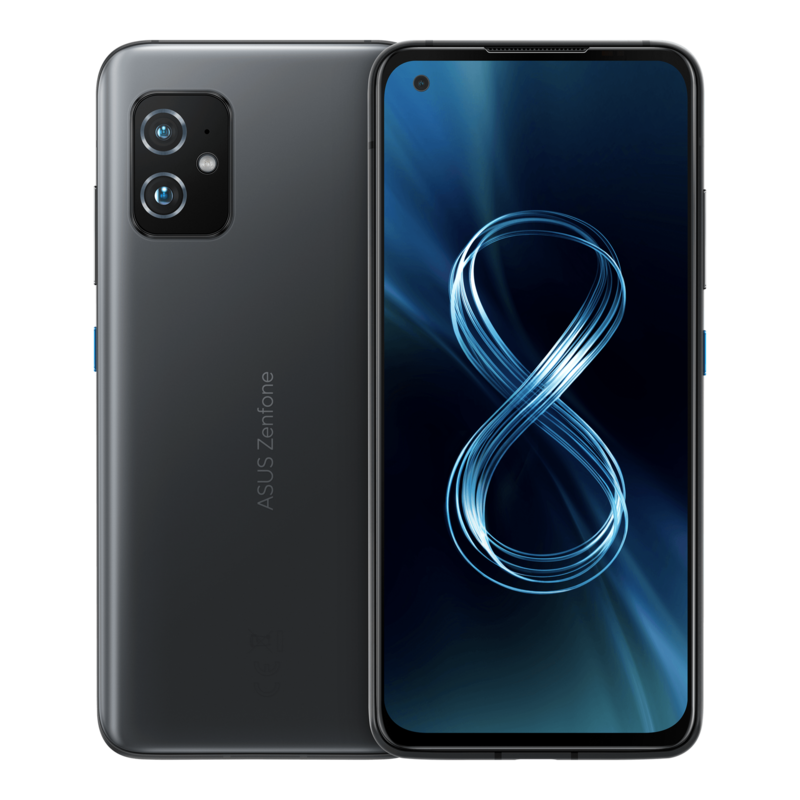 ASUS has tried to throw its hat in the flagship ring with the oddly simple Zenfone 8. It may look drab, but the internals are anything but. Instead, you get a nicely sized 5.9-inch 120Hz AMOLED display, SD 888, crazy memory specs, a fantastic camera, and your coveted audio port. For a high-end phone, this one’s a bargain.

Don’t miss out on the headphone jack

Nowadays, most companies have moved past the norm of including a headphone jack in the best Android phones. Users now have to decide whether they want a flagship device or a 3.5mm hole. If you’re unwilling to make do with USB-C headphone adapters or the best wireless headphones, there are still several solid choices.

Although flagships are now skipping the headphone jack, superb mid-rangers like the Pixel 5a still offer it. You can pair it with one of the best-wired headphones available today to maximize your audio experience. The Google Pixel 5a retains everything that made the Pixel 4a such a hit with subtle (but awesome) improvements. You can now get a Pixel with an audio port, a bigger battery, and IP67 dust and water resistance at a great price.

If you need to save some money with your next phone purchase, the POCO M3 Pro 5G will get the job done on a small budget and let you keep plugging in those headphones. Or, for just a little extra cash, the Xiaomi Redmi Note 10 Pro belies its low price and offers great value, especially thanks to its wonderful cameras, fast performance, and vibrant OLED screen.

According to at least one Android Central editor, the headphone jack isn’t coming back. So you may want to grab one of these phones and enjoy that jack before it goes the way of the dodo bird.