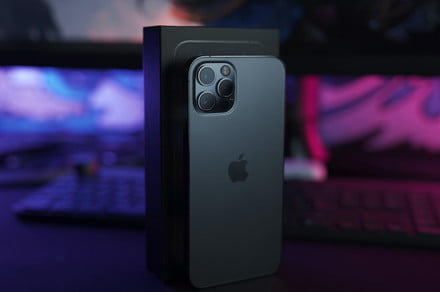 The iPhone 13 is likely to debut sometime in the next few weeks if we follow Apple’s previous launch patterns. An analyst has claimed that the iPhone September event will be held September 14, and an e-commerce listing on Weibo surfaced by IT Home appears to corroborate that.

The listing appears to showcase the iPhone 13 family as being open for pre-orders on September 17. If these reports are accurate, then this gels with the September 14 launch date, as Apple often opens pre-orders for iPhones the Friday after they are announced. It could also be a speculative listing that’s based on working backward from that report, however.

The AirPods 3 (or whatever they’ll be called), are reportedly launching even later, with leaks indicating a launch date of September 30.

Apple’s iPhone 13 event is yet to be officially announced, but there are reports that the company plans on holding multiple events this September, making a launch next month more likely than not. The company is said to be planning a smaller update to the iPhone 12, with a smaller notch, 120Hz displays for the iPhone 13 Pro and iPhone 13 Pro Max, and improved cameras with a focus on videography. Apple was initially thought to be planning a Touch ID return with the iPhone 13, but the company has now been said to be pulling back from that and will refocus on Face ID instead.

The new AirPods, for their part, are expected to refine the design of the base Airpods and bring them in line with the AirPods Pro by shrinking the size and changing the shape. A slightly taller case is expected, though the AirPods Pro silicone eartips and active noise cancellation are reportedly not making the jump.

Apple is also expected to be launching a new iPad Mini with a smaller Apple pencil, a redesigned iPad, an Apple Watch Series 7, and a new MacBook Pro this fall. September is just around the corner, so we’re sure to have more details soon.