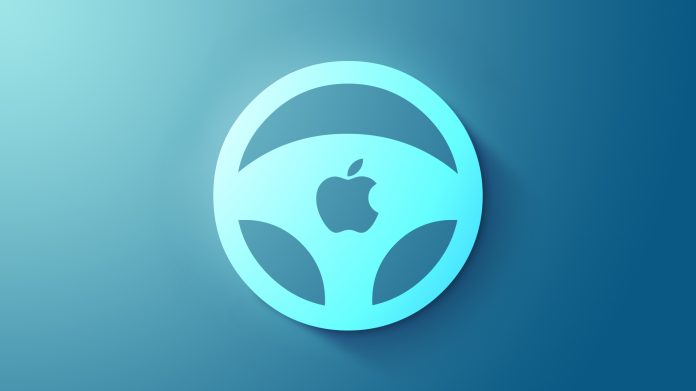 A team of Apple employees that are part of Apple Car’s development reportedly visited South Korea on a secret business trip to meet with. local companies, such as LG, the SK Group, and others, to discuss Apple’s automotive ambitions and possible business opportunities.

That is, at least, according to a report citing South Korean sources from Taiwanese DigiTimes, who claim that during their trip, the employees met with LG and the SK Group, a prominent South Korean company consisting of 95 subsidiary companies, to discuss the ‌Apple Car‌.

The report says that the meeting was part of Apple’s continued efforts to find partners suitable for joining its ‌Apple Car‌ supply chain. Apple is said to be actively seeking new suppliers and major business partners that will help launch its autonomous vehicle.

A separate report by The Korea Times cites a senior executive who said that Apple officials were in South Korea to seek “business partners in Korea for its EV business” and that “without partnerships with Korean vendors, Apple won’t be able to complete its EV business plan.” The executive said talks are “still in the early stages.”

The report continues noting that Apple held “advanced” meetings with subsidiaries of SK Group and LG Electronics. Apple is possibly eyeing partners in South Korea thanks to its alleged plan to use lithium iron phosphate batteries in the ‌Apple Car‌, which South Korean suppliers are currently mass-producing.

Apple has been working on its autonomous vehicle for the past few years, but it’s not expected to be official until at least 2025, according to Apple analyst Ming-Chi Kuo.Related Roundup: Apple CarTags: digitimes.com, South KoreaRelated Forum: Apple, Inc and Tech Industry
This article, “Apple Reportedly Sent Team of Employees to South Korea to Discuss Apple Car Development” first appeared on MacRumors.com