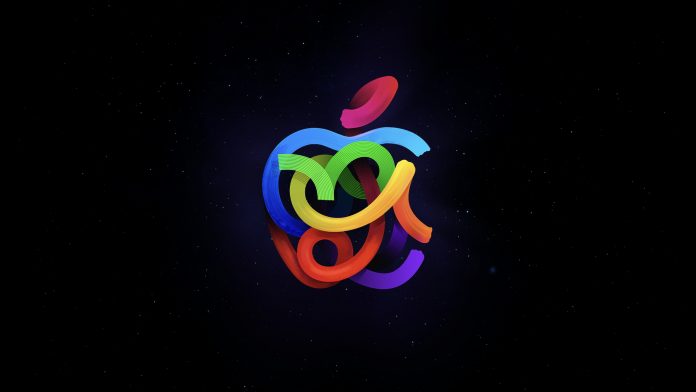 Apple is preparing to open its first retail store in the Chinese province of Hunan, according to a new official webpage on the company’s website, as well as images shared on Twitter.

The official webpage offers no date for when the store will launch; however, its opening could be relatively close given the store is plastered with marketing material in anticipation. Apple is advertising the store with the following tagline [translated]:

The first law to open your mind is that there is no law. In Changsha, it is a great truth not to set limits for Reiki. Apple Changsha welcomes all kinds of whimsical ideas to let go of their hands and feet and break out of their own world.

On its website, Apple offers wallpapers for the iPhone, iPad, and Mac to celebrate the store’s opening. The new store will be the first retail store for the Hunan province.Tag: Apple Store
This article, “Apple Preparing to Open First Retail Store in Hunan Chinese Province” first appeared on MacRumors.com