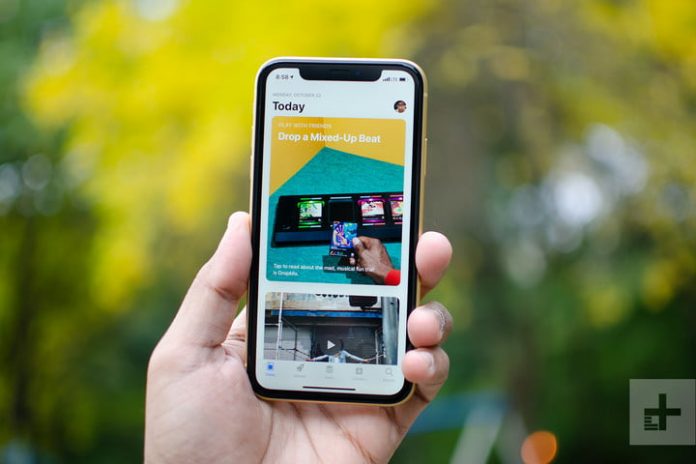 Apple will finally allow developers to communicate non-App Store prices in emails to customers, allowing them to let users know of discounts that can be accessed outside the app store, the company announced on Thursday. Other policies the company is promoting include increased transparency and a new fund to assist small U.S. developers who are suffering as a result of the pandemic.

“From the beginning, the App Store has been an economic miracle; it is the safest and most trusted place for users to get apps, and an incredible business opportunity for developers to innovate, thrive, and grow,” Apple’s Phil Schiller said in a newsroom post. “We would like to thank the developers who worked with us to reach these agreements in support of the goals of the App Store and to the benefit of all of our users.”

While Apple phrases this “clarification” as if it were a natural result of conversation and collaboration, the company is actually doing this as a concession after a class-action lawsuit. Nnew policy changes, promises to keep certain aspects of the App Store the same for at least three years, and a $100 million payout to developers that it labels a “Small Developer Assistance Fund” are all part of a proposed settlement that is subject to court approval.

Apple’s rules previously prohibited developers from telling users they could access in-app content for purchase, like subscriptions, from their apps elsewhere for cheaper. If you were someone like Netflix and you were selling subscriptions, you couldn’t tell an iPhone user that they could sign up on the Netflix site for 30% less. This applied to information developers acquired from inside the app. Someone like Netflix could easily afford to skip out on Apple’s in-app purchase system entirely. For smaller developers with an Apple-heavy audience, it was a different story. While this change makes the situation, better, it’s not that much of an improvement. Apple still won’t let developers tell you that you can get some of their content for cheaper within the app, a fact that’s almost certain to be a sticking point.

Apple still won’t let developers tell you that you can get some of their content for cheaper within the app.

Other decisions include a commitment to keep App Store search the same to the extent that it ranks apps on “objective characteristics like downloads, star ratings, text relevance, and user behavior signals.” Another policy that allows developers to appeal rejections perceived as unfair will be slightly beefed up. Apple is now going to add more content to its app review website so the appeal process becomes more transparent to developers.

Continuing the theme of transparency, Apple will now create an annual transparency report, sharing statistics about its App store business, including how many accounts it deactivates, how many apps it removes, and other unspecified information. Apple will also lower the developer fee for news publishers if they choose to join Apple News, slashing it to 15 percent rather than the usual 30 percent.

Apple has been locked into an antagonistic relationship with developers over the past two years. High-profile incidents like the removal of the “Hey” email app brought this rift to the forefront, and a court battle with Epic Games has emboldened more developers to speak out against Apple’s policies. For now, the changes are still modest.