Apple Delays Return to Office for Employees Until At Least January 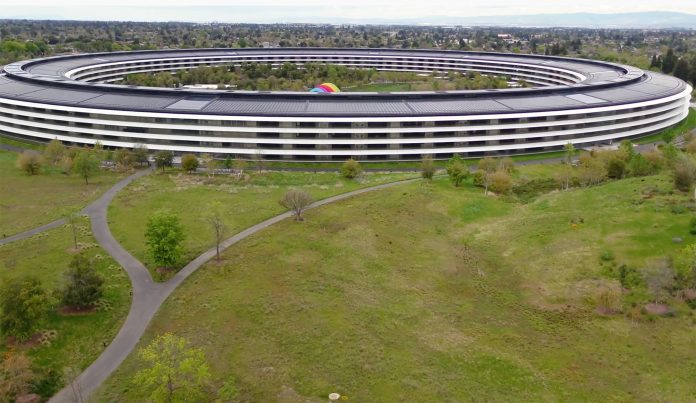 Apple has delayed its plan to return employees back to the office until at least January, due to concerns over an increase in COVID-19 cases and the possible emergence of new variants, Bloomberg reports.

Apple had previously planned to return to in-person work by early September, but the company delayed that timeline until October. Now, due to continued concerns, that timeframe has been further pushed back until at least January.

In a memo sent to staff, obtained by Bloomberg, the company’s human resource and retail chief, Deirdre O’Brien, said that Apple is not planning to close its offices or retail stores that are currently open, but is encouraging employees to get vaccinated. Unlike other companies, Apple has yet to enforce a requirement for employees to be vaccinated.

The company told staff it would confirm the re-opening timeline one month before employees are required to return to the office. Apple had previously aimed to require all staff to return to corporate offices by early September before delaying that until October. When employees are required to return, they will be expected to work at the office at least three days a week — Mondays, Tuesdays and Thursdays — with remote work on Wednesday and Friday available.

The memo to staff, sent by human resources and retail head Deirdre O’Brien, added that the company does not currently expect to shutter its offices or retail stores. But she strongly encouraged staff to get vaccinated. The company is yet to require vaccinations or testing, though it is upping its testing program to as many as three at-home coronavirus tests per week. An Apple spokeswoman declined to comment on the memo.

Apple’s plans to return to the office have received criticism from Apple employees, who claim that the company is being insensitive to staff members who may prefer working remotely. When employees return, Apple plans to have employees in the office at least three days a week, with the remaining days working remotely.
This article, “Apple Delays Return to Office for Employees Until At Least January” first appeared on MacRumors.com