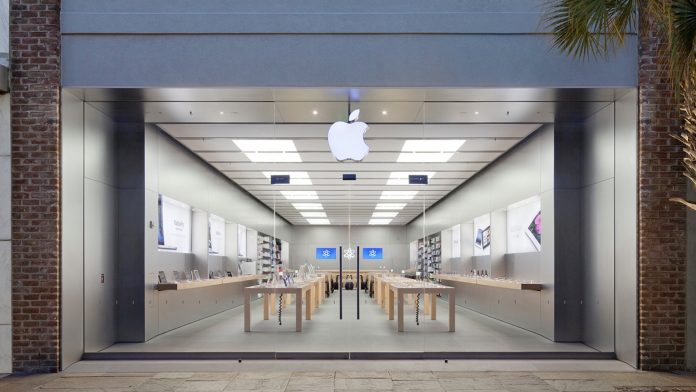 Apple has temporarily shut down its retail store located in Charleston, South Carolina after more than 20 staff members were exposed to or tested positive for COVID-19, reports Bloomberg.

According to the website for the store, it will be shuttered until Monday, August 23. According to Bloomberg, stores of this size typically have 70 to 80 employees, so around a quarter of the staff may have been exposed.

Apple appears to be suffering from staff shortages at the Charleston store and other retail locations, both because of COVID exposures and the difficult labor market. Stores remain operational at this time, but some have been forced to close earlier and open later because of a lack of staff.

Continuing issues with the delta variant of COVID-19 have impacted Apple’s store plans. Apple stopped requiring customers and employees to wear masks back in June, but then reinstated mask mandates at many retail locations in the United States in late July. So far though, Apple has not reinstated widespread store shutdowns.

Apple had also planned to bring back in-person Today at Apple classes on August 30, but has since pushed back those plans because of the prevalence of the delta variant.Tag: Apple Store
This article, “Apple Closes South Carolina Store After COVID-19 Exposure, Other Stores Cutting Hours Due to Staff Shortages” first appeared on MacRumors.com