Adobe Announces New Features for Photoshop on Desktop and iPad 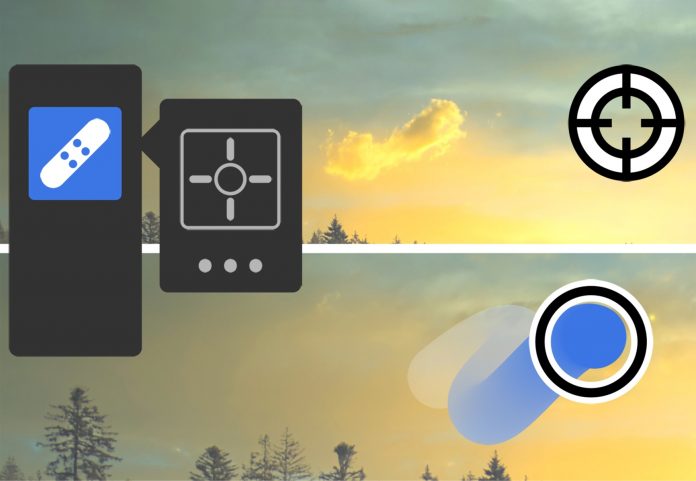 Adobe today announced several new updates for its Photoshop apps available for the Mac and the iPad. Photoshop for ‌iPad‌ is gaining Healing Brush and Magic Wand features, bringing it in line with Photoshop for the desktop.

With the Healing Brush, ‌iPad‌ users will be able to correct imperfections, with the tool matching texture, lighting, transparency, and other details. The Magic Wand tool is available for selecting irregularly shaped areas, extracting objects from a flat background, or selecting distinct colors. 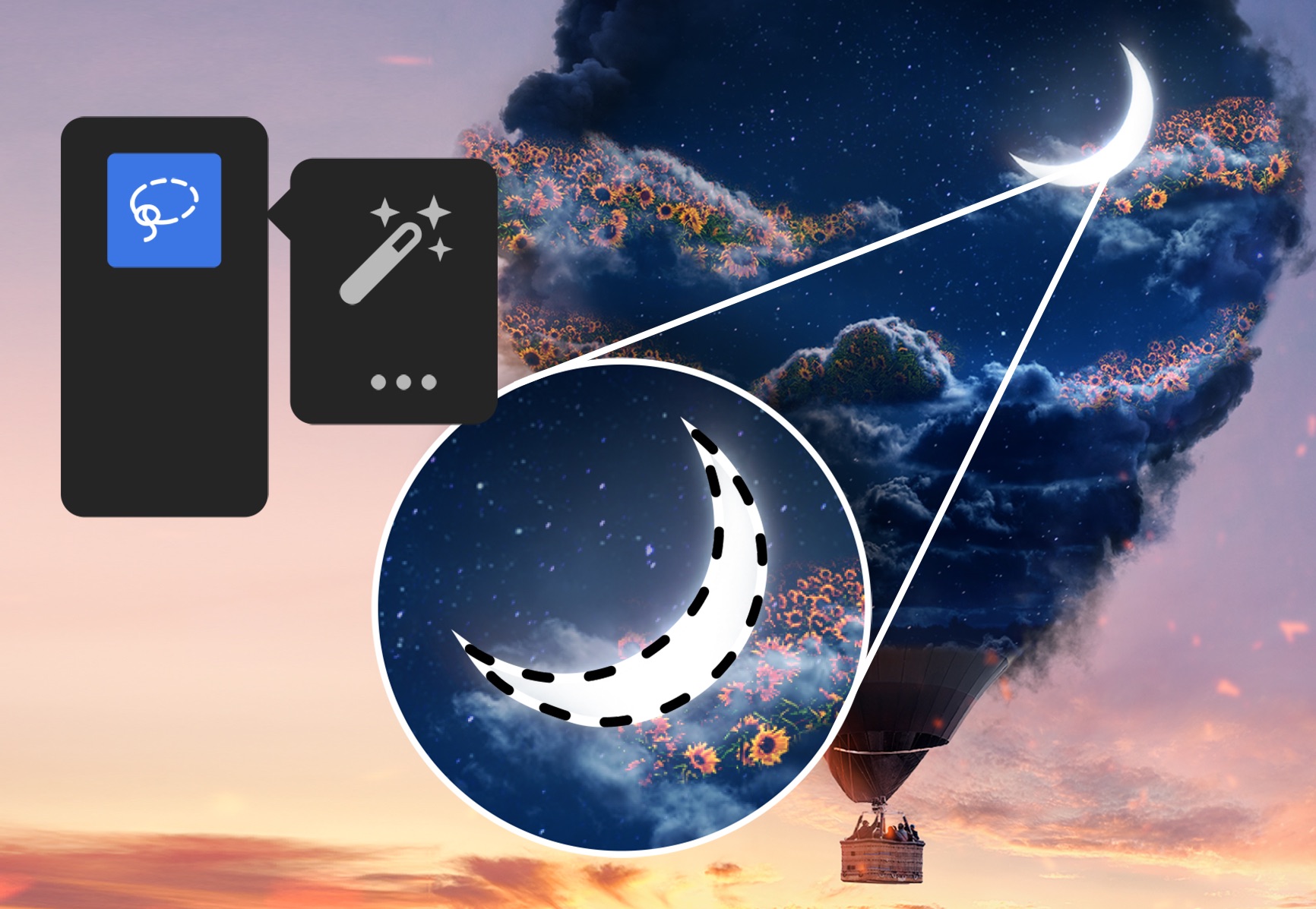 In addition to these two new features, Photoshop for ‌iPad‌ is gaining Canvas Projection, which will allow Photoshop users to share their canvas or collaborate live on a larger screen. Through this feature, an ‌iPad‌ can be connected to an external monitor or TV display using HDMI or USB-C to project the ‌iPad‌’s screen on that display.

For Photoshop on Desktop, Adobe is introducing an improvement to the Sky Replacement feature, adding new skies to choose from and the option to import up to 5,000 skies at once. 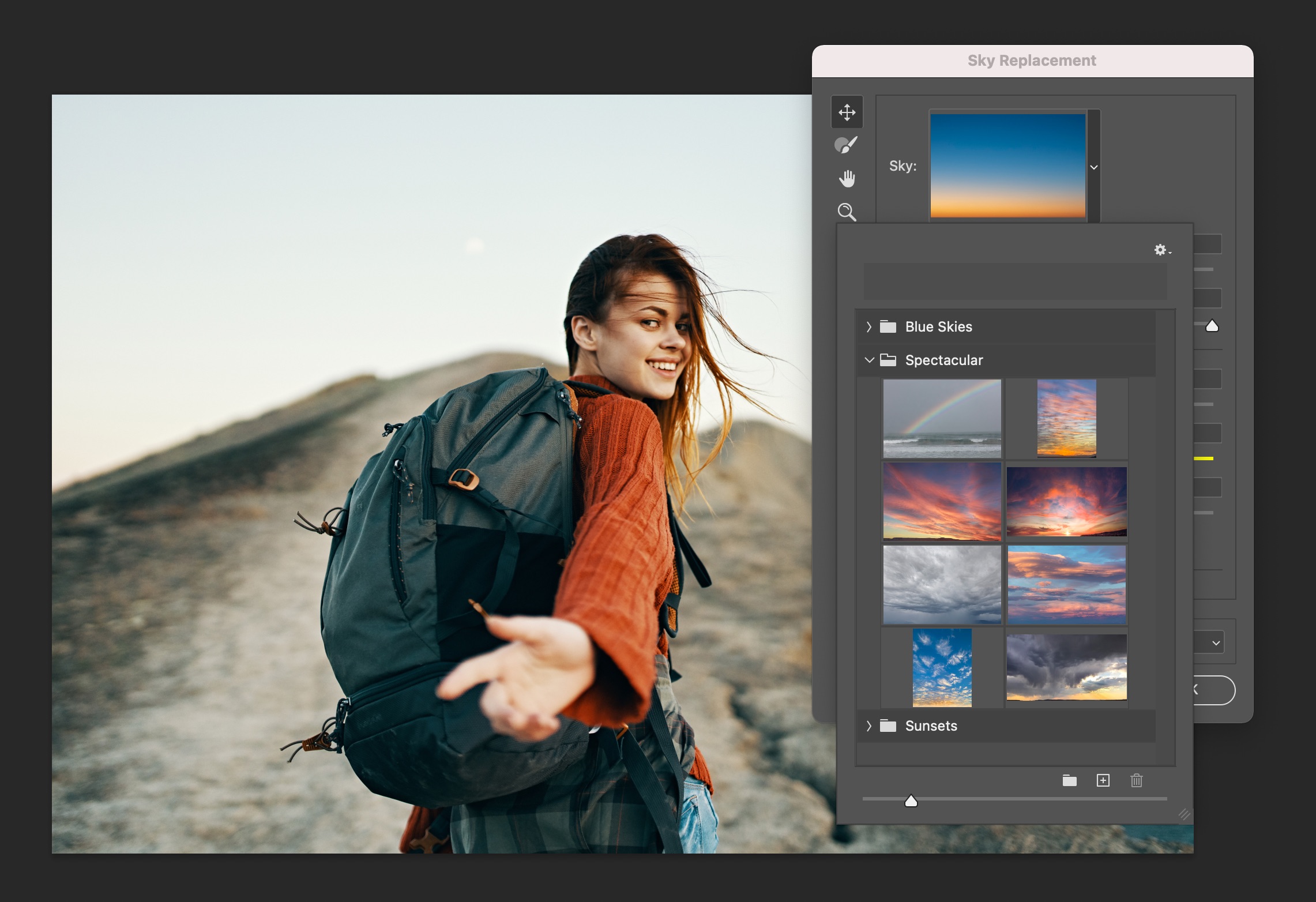 Other new additions include a Bezier handle movement for Transform Warp, improvements to Neural Filters, a Discover panel that makes it easier to search for tools, workflows, and menu items, with full details available through Adobe’s blog post.

Earlier this week, Adobe announced signups for Adobe MAX, its October event that will be available for free and will feature more than 400 sessions, keynotes, workshops, and more.Tag: Adobe
This article, “Adobe Announces New Features for Photoshop on Desktop and iPad” first appeared on MacRumors.com