44% of iPhone Users Intend to Upgrade to iPhone 13, Survey Shows 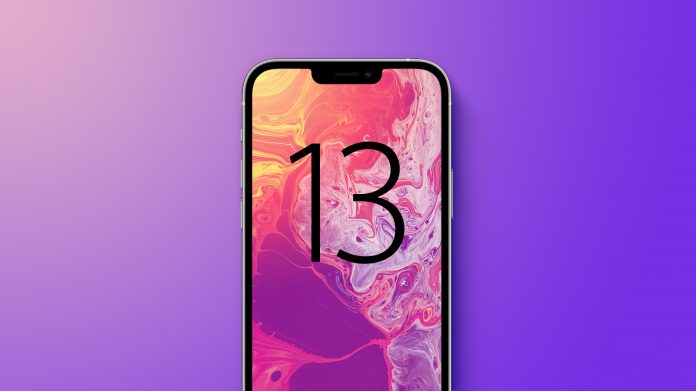 As many as 44 percent of iPhone users intend to upgrade to an iPhone 13 model and displays with 120Hz refresh rates is the most anticipated new feature, according to a new survey by SellCell.

Strikingly, a mere seven percent of respondents are interested in the ‌iPhone 13‌ mini. Apple is expected to discontinue the 5.4-inch mini form factor model next year due to poor sales.

The rumored feature that customers are most excited for in the ‌iPhone 13‌ lineup is a high-refresh rate 120Hz display, according to 22 percent of survey respondents. 18.2 percent of respondents are hoping for under-display Touch ID, but may be disappointed as this is not expected to come to new ‌iPhone‌ models until 2023. 16 percent are anticipating an always-on display, while 10.9 percent are excited about the prospect of a smaller notch.

The responses also indicated that customers are least excited for new color options, a faster processor, reverse wireless charging, and Wi-Fi 6E connectivity, with these potential features being favored in less than five percent of survey responses.

Compared to the high level of interest in upgrading to the ‌iPhone 13‌, the Apple Watch Series 7 and third-generation ‌AirPods‌ appear to be significantly less enticing to potential customers.