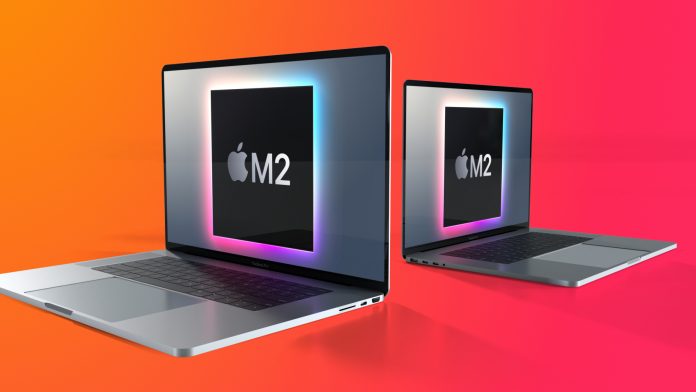 Apple suppliers have begun mass production of the upcoming redesigned 14-inch and 16-inch MacBook Pros, intending to reach as many as 800,000 monthly shipments of the laptop by the end of November, according to new reporting from DigiTimes.

Apple’s upcoming 14-inch and 16-inch MacBook Pro have been rumored for what feels like an eternity, but their launch is expected to be close. Multiple reports have suggested Apple is planning a busy fall season of product releases, including new iPhones, Apple Watches, and AirPods.

The 14-inch and 16-inch MacBook Pro, which are expected to feature a brand new mini-LED display, an updated design, and a more powerful Apple silicon chip, will debut before the end of the year. Production of the laptops was widely reported to have started in the third quarter of the year, and DigiTimes’ report today has confirmed those reports.

A previous report by DigiTimes indicated that the new laptops would launch in September, presumably alongside the upcoming iPhone 13 and Apple Watch Series 7. While theoretically possible, Apple would likely be more content with hosting a second event this fall dedicated fully to the Mac rather than include it in the expected September iPhone keynote.

Last week, Apple filed multiple unreleased products, including Macs and Apple Watches in the Eurasian database. While the filing only includes the model’s IDs, they are likely to be the upcoming MacBook Pros and Apple Watch Series 7.