Your linked devices will automatically be disconnected if you don’t use your phone for over 14 days. 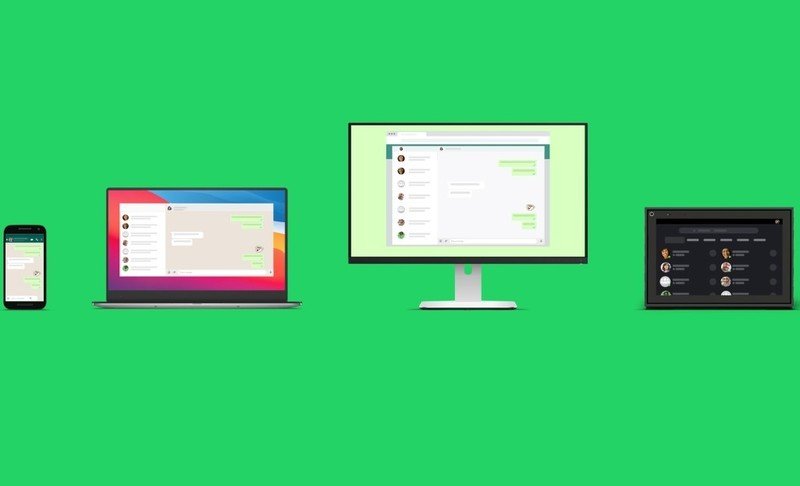 Facebook has finally started rolling out WhatsApp’s multi-device capability in beta. The new multi-device experience lets you use WhatsApp on your phone and up to four other devices at the same time, even if your phone battery is dead. All your messages, media, and calls will still be end-to-end encrypted.

To maintain message privacy, a pairwise encrypted session is established between each of the sender’s and recipient’s devices in a one-on-one chat. However, there are a few features that are currently not supported in the first version of multi-device beta. These include viewing live location on companion devices, pinning chats on WhatsApp Web or Desktop, joining or viewing group invites from WhatsApp Web and Desktop, and calling from Portal or WhatsApp Desktop to linked devices that aren’t part of the multi-device beta. It is also not possible to message or call someone using a “very old” version of the app on their phone from a linked device.

Facebook is initially testing WhatsApp’s multi-device experience with a small group of users from its existing beta program. The social media giant says it will continue optimizing performance and add a few more features before slowly rolling out the multi-device capability more broadly. While no timeframe has been confirmed yet, we expect multi-device capability to become available for everyone before the end of the year.

Facebook
Twitter
Pinterest
WhatsApp
Previous articleReview: The Ultenic T10 combo does it all so you don’t have to
Next articleGoogle Tasks ticks all the boxes for what I need in a to-do app
- Advertisment -