HomeNewsWe can’t believe how cheap the Google Pixel 3 is at Amazon...
News 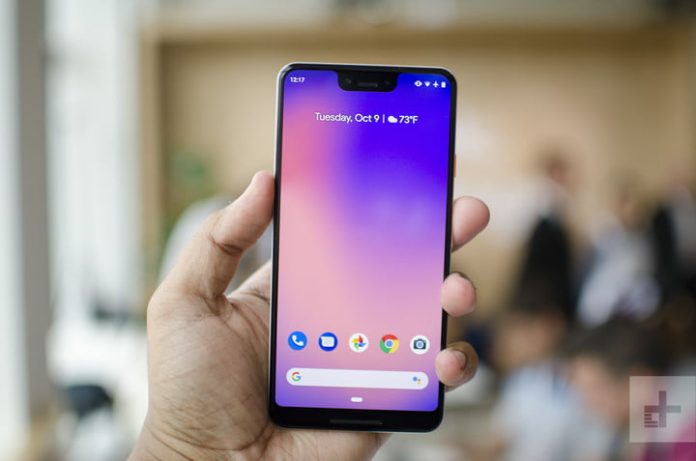 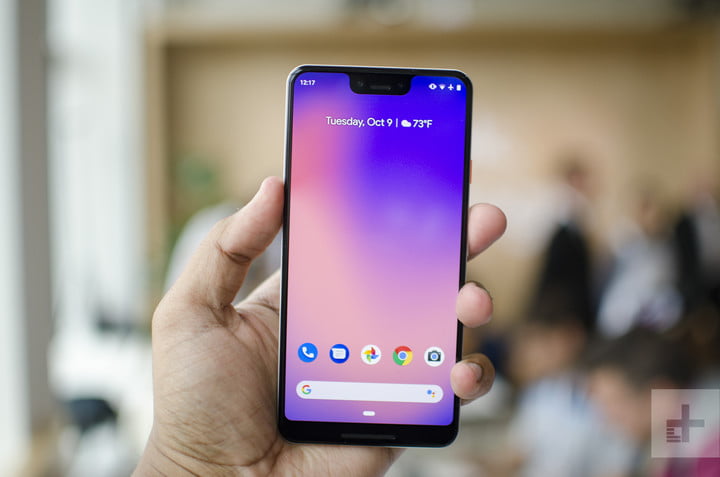 If you’re looking to buy a new phone, the sheer number of smartphone deals out there is staggering. However, if you’re in love with Android and you’d like the best experience with that operating system, you might consider narrowing your search down to Google Pixel deals. Amazon, a reliable source of offers for smartphones, is currently offering the unlocked 64GB version of the Google Pixel 3 with a $556 discount, bringing its price down to just $243 from its original price of $799.

The Google Pixel 3, initially released in 2018, features a 5.5-inch OLED display with 2260 x 1080 resolution, for sharp and clear images even in low light and dark environments. The smartphone’s main camera comes with a single 12.2-megapixel lens and its front-facing camera consists of two 8-megapixel lenses, both supported by machine learning and artificial intelligence to enhance the pictures that you take. Performance is snappy with a Qualcomm Snapdragon 845 processor and 4GB of RAM, and you’ll also be able to utilize the many features offered by Google Assistant.

When comparing the Google Pixel 4 and Google Pixel 3, the Google Pixel 3 stays relevant despite its predecessor’s upgraded specifications as it will get updates and new software features before the Android smartphones made by other manufacturers. For an affordable smartphone, having access to the latest Android releases keeps it a worthwhile choice for those who are on a budget.

It might not be the latest model of the popular brand of smartphones, but the Google Pixel 3 remains a very capable device because of its powerful components and compatibility with the newest version of Android. Making it a more attractive option is Amazon’s $556 discount for the smartphone’s unlocked 64GB version, lowering its price to just $243 from its original price of $799. Stocks are very limited though, so if you don’t want to miss out on this offer, you should click that Buy Now button before other shoppers beat you to the punch.

The Google Pixel 3 is a steal with Amazon’s massive discount, but there are more offers for other models of Google’s smartphones if you know where to look. To help you discover additional options for your next smartphone purchase, we’ve gathered some of the best Google Pixel deals that you can shop right now.


Google just released a 5G-capable version of its Pixel 4a phone, which might be the best value to be had right now if you’re after a brand-name 5G handset.


Google’s budget-friendly Pixel 4a is here, and it’s already cheaper than the Pixel 3a — but if you activate today, you can get it for even less than that.


Activate a new line with AT&T on a qualifying plan and score the excellent Google Pixel 4 XL for less than you might expect for a flagship device.


The Pixel 3 XL is still a solid phone and a good deal if you don’t want to buy refurbished. It’s getting a little long in the tooth, but at this price, it’s hard to look this gift horse in the mouth.


For the digital nomad looking for a worthy rival to the iPhone, the Google Pixel 4 is exactly that, offering an HD camera and motion-powered automation in one sleek and stylish package.


The 2019 Google Pixel 4 is still a fantastic phone and an unbeatable value now that the Pixel 5 is out. New or current Verizon customers can score what might be the best price on one right now.