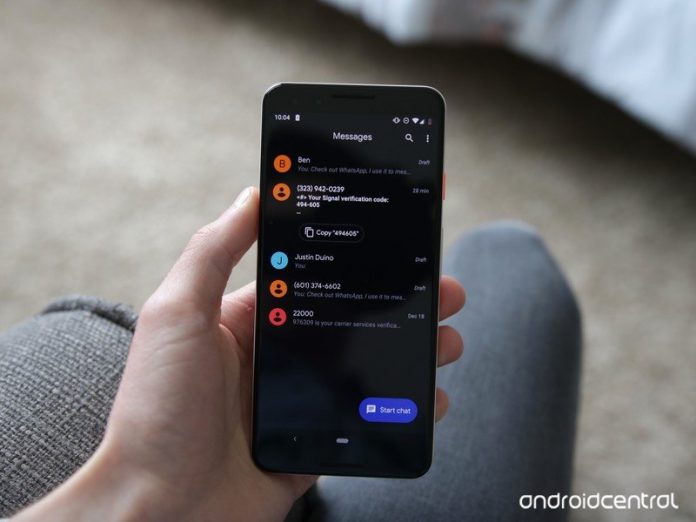 Being the default messaging app has its advantages. 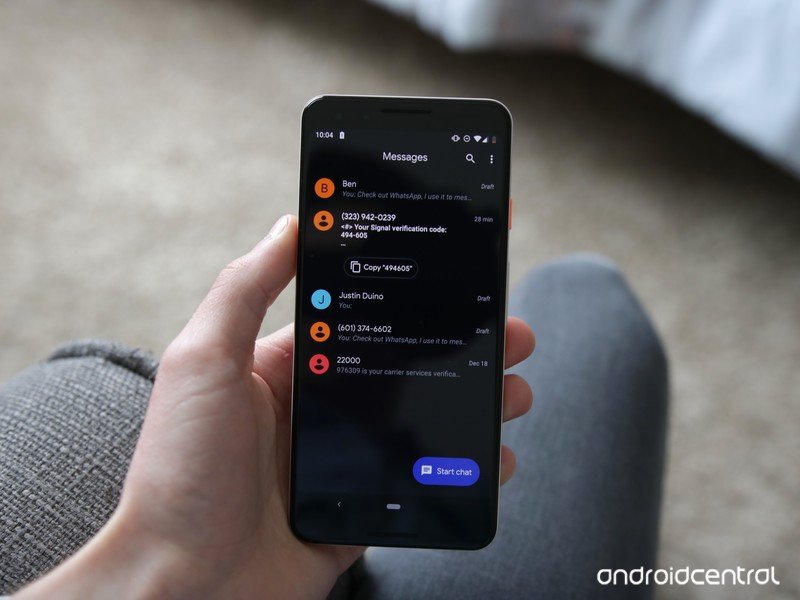 Earlier this week, we got word that Verizon will start including Google Messages as its default chat app on all of its Android phones, starting in early 2022. We think this is a great move, but we wanted to hear how our readers felt about it, so we put out a poll. The results were quite interesting!

Over 50% answered that yes, they would use Google Messages more now that the big three wireless carriers (T-Mobile, AT&T, and Verizon) have all committed to making Google Messages their default Android messaging app. Nearly 1/3 said that they’d keep using the app about as much as they currently do, while fewer than a quarter of respondents said that they would not use it more.

Will you use Google Messages more now that it will be the default option for most U.S. Android phones?

Here’s what some of our respondants had to say:

Been using it since the beginning and it’s about damn time. If Google wants to make rcs successful then their needs to be 1 damn app for texts and not 3 million 3rd party apps on the playstore

Yes, i was before and it makes it wayy easier now. Google needs to start taking headship with other things like this. We love the freedom and Open-ness of the OS but there still needs to be things streamlined to keep it cohesive and optimized well.

On Facebook, Arthur Ho commented that “It’s fine that it is the default apps for Android messages, but I do hope that they will do what they did to One UI, which is implementing a native theme to it. The current Google messages and dialer is out of line with MIUI design.”

Not everyone was blown away by the announcement, though. Reader Baldorcito Madibola said that they are “stuck with WhatsApp because everyone in my workgroup uses it.” HOLLYWOODANT215 told us, “I can’t leave Samsung messages for the simple fact that the link built-in feature to send original quality pics and videos to other people” is a feature they just can’t give up.

Our poll is closed, but we’d still love to hear from you. Let us know in the comments or on social media if this latest carrier development will have you using Google Messages more often. 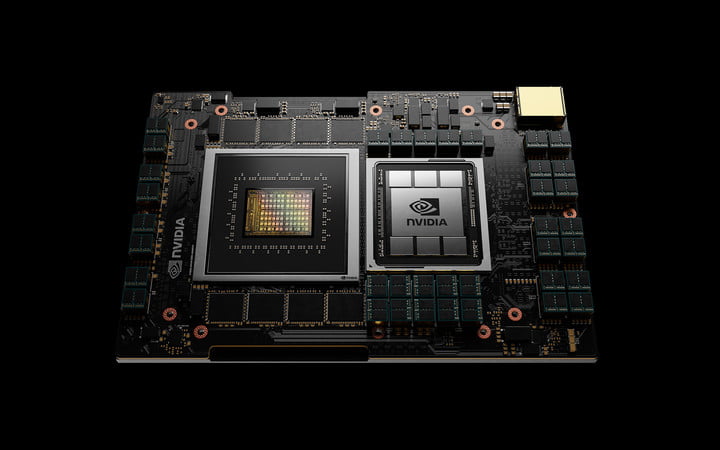 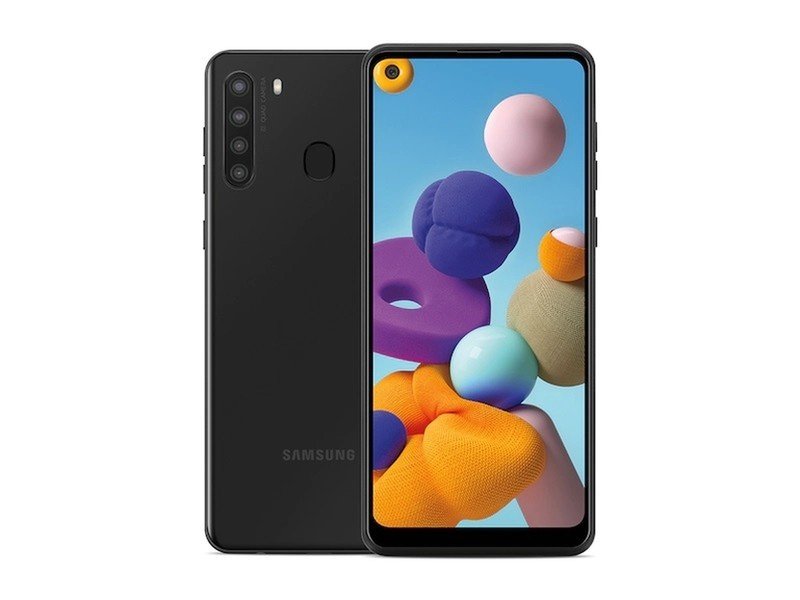 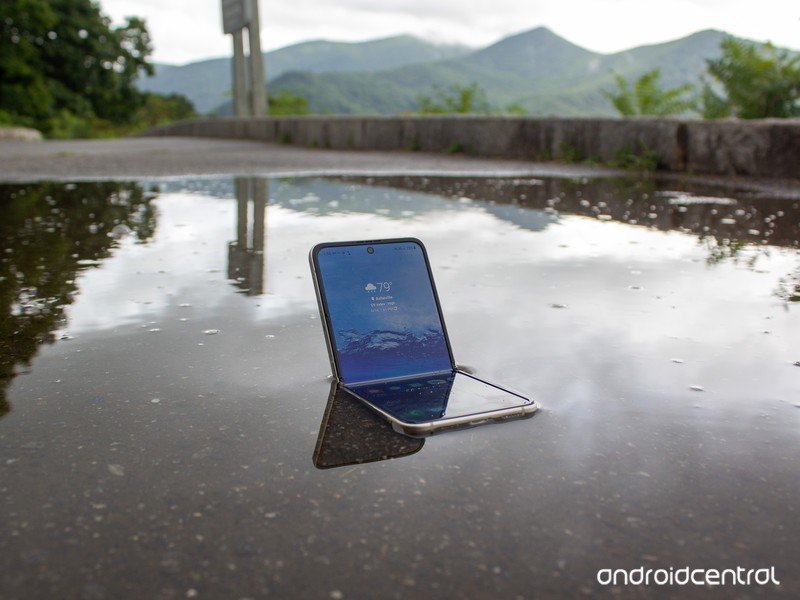