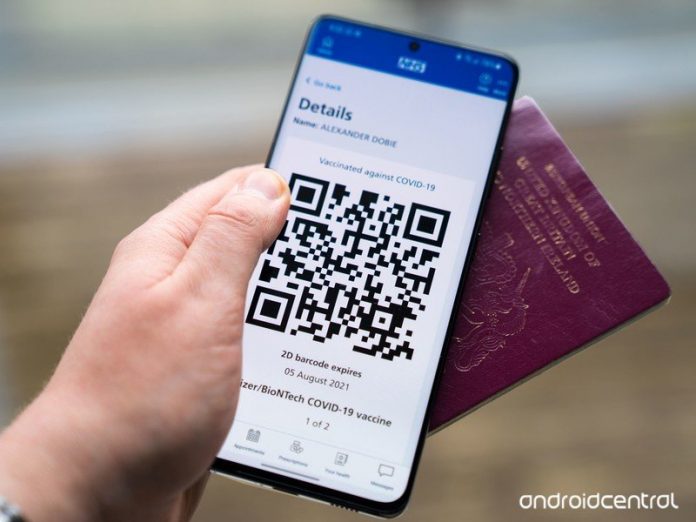 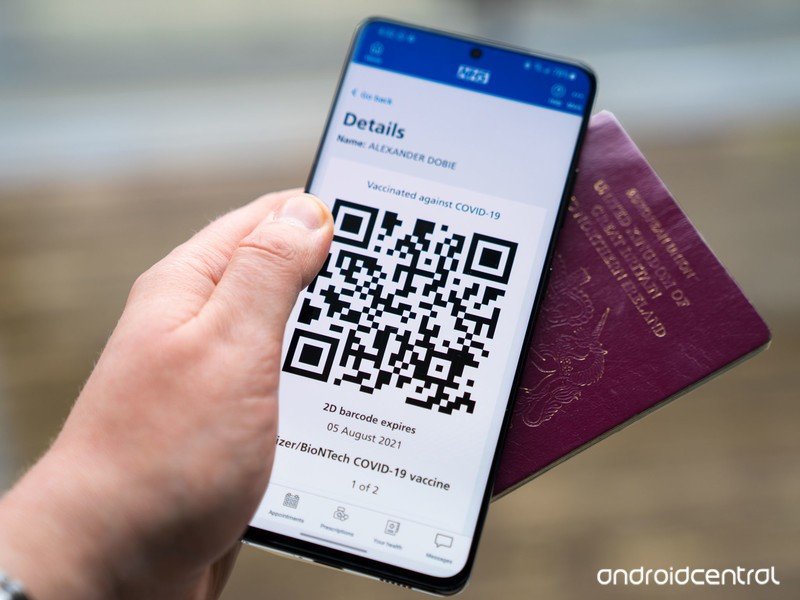 NHS app bug affecting phones like Samsung’s Galaxy S21 could cause problems for Brits trying to prove their vaccination status.

As the UK relaxes its remaining Coronavirus restrictions, many travelers vaccinated in the country will be relying on the NHS app to show their Covid-19 status for international trips. However a bug in the Android version of the app, discovered by Android Central, could leave some Brits struggling to prove their vaccination status at the border, even if they’ve had both doses.

On some Android phones, the app crops out the rightmost part of the QR code it generates, making the code unreadable. Phones affected by the bug in the current version of the app — v1.48.7 — include some of the most popular current models like the Samsung Galaxy S21, Galaxy S21 Ultra, Galaxy A72, OnePlus 8T, OnePlus 9 and OnePlus 9 Pro. Other models tested by AC, including the Google Pixel 5, Pixel 4a 5G, ASUS Zenfone 8, Oppo Find X2 Pro and Xiaomi Mi 11 Ultra, were not affected by the glitch and showed the full QR code correctly.

The bug only affects Covid Pass QR codes generated for travel, as opposed to those used for domestic events within the UK.

Since the app is essentially just a wrapper for the NHS mobile site, the bug is also present in the Covid Pass section of that website on the affected devices we tested. That means users attempting to get a Covid Pass by logging in via their mobile browser on an affected phone would also see a cropped, unscannable QR code. 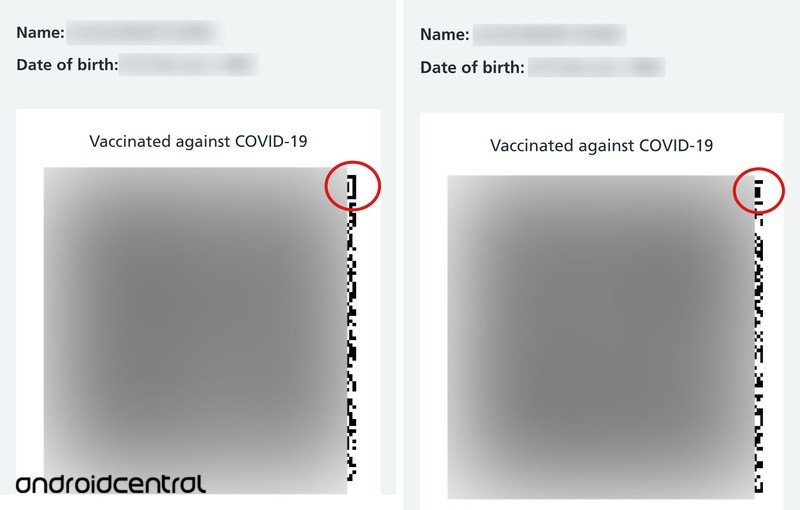 Travelers could face headaches at the border if their code doesn’t scan.

The Covid Pass feature of the NHS app is seen as the most convenient way for English residents to prove that they’re fully vaccinated when traveling abroad. Currently France, Spain, Portugal, Greece, Cyprus and Croatia recognize the NHS Covid Pass as proof of vaccination, and some of these have much stricter rules for unvaccinated arrivals. Without a reliable way to prove their Covid status, travelers could find themselves turned away at foreign borders, rejected at check-in by airlines, or subjected to lengthy quarantine on arrival.

While the NHS app can also generate a PDF version of the Covid Pass — which contains a working QR code even on devices affected by the bug — it’s unclear whether this would be accepted if shown on-screen as opposed to in the form of a print-out, especially outside of the UK. The NHS can also mail out a printed version of the Covid Pass, however this can take up to five working days to arrive.

At a technical level, the bug appears to be a fairly basic UI glitch. It seems to be caused by incompatibility between the HTML layout used to show the QR code and the default “display size” setting (also called “screen zoom”) on certain Samsung and OnePlus phones. Changing this setting to a larger or smaller value causes the QR code to display properly on the affected models we tested — with the obvious side-effect of making everything else on the phone appear larger or smaller, which is less than ideal.

Regardless, for the average traveler who suddenly finds themselves with a non-working QR code upon arrival at the airport, these kinds of workarounds will be far from obvious. And while this bug should be easy to fix, it also demonstrates the technical teething problems likely to continue as post-Covid travel opens up.

Android Central contacted the NHS Digital media team and was directed to the press office for the Department of Health and Social Care, which did not respond to a request for comment on this story.