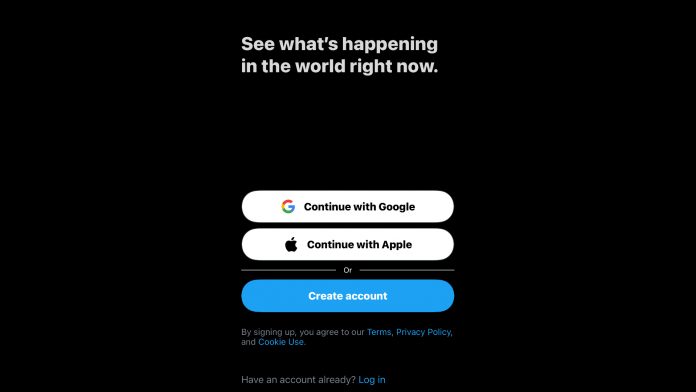 Twitter’s beta for iOS has gained “Sign in With Apple” functionality, with the end goal of allowing users to create Twitter accounts using their Apple ID, but still in beta, the feature is still not fully functioning properly.

Twitter researcher Jane Manchun Wong discovered earlier this month that Twitter was working to port over Sign in With Apple to its service. Wong’s report was based on code found within Twitter’s website. With its beta app for iOS, Twitter is now properly testing the functionality, with some beta testers seeing a “Continue with Apple” option alongside continuing with Google or no third-party sign-up service at all.

In its current phase, attempting to continue with Sign in With Apple may prompt some initial errors, and once through with an account made, there are some quirks. Firstly, when users use Sign in With Apple, they aren’t creating a specific password for that app or service. Instead, the app links the service to a user’s ‌Apple ID‌.